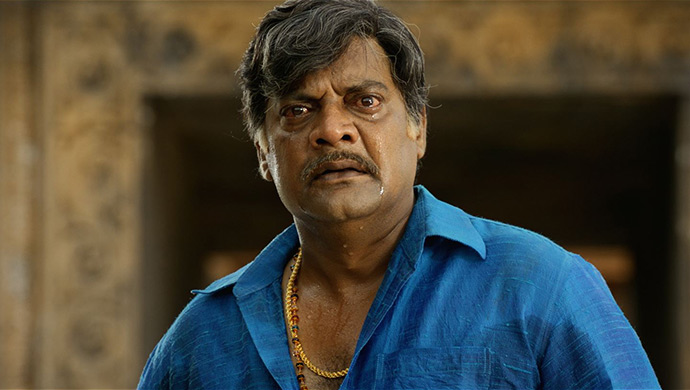 Having directed superhit Shivarajkumar films like Bhajarangi and Vajrakaya, A Harsha, wanted to bring in another action-romance flick but this time, with a twist. His latest release Seetharama Kalyana seems to be the talk of the town in terms of the finesse with which it has been made and rightfully so. After taking roughly a year’s sabbatical, director A Harsha came back with a bang by collaborating with the son of Karnataka’s CM, HD Kumaraswamy, Nikhil Kumaraswamy (who plays Arya) and the Dimple Queen of Sandalwood, Rachita Ram (who is seen as Geetha).

As if this cute onscreen jodi wasn’t enough, director Harsha roped in other big names as supporting cast to cement the story with a killer cast. Starting with P Ravishankar, who plays the role of Geetha’s father. In the film, Ravishankar essays the role of a cool-modern father who never stops his daughter for anything. Having given a great performance in films like Raambo 2, Natasaarvabhowma and Rajaratha, it would be intriguing to see how the actor portrays an adorable father figure. 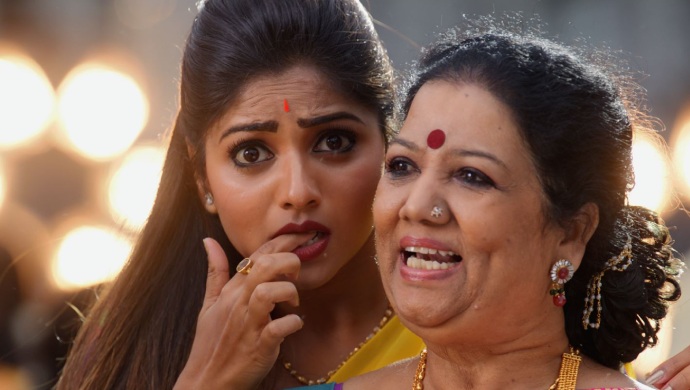 Next up, is Girija Lokesh, who is known for her character Kaushalya, in the Zee Kannada show Subbalakshmi Samsara. She plays the role of Geetha’s granny, who is a lady of today’s time, despite her age! Since she is very close to Geetha, it would be quite interesting to see if Mrs Lokesh will bring together the lovebirds! 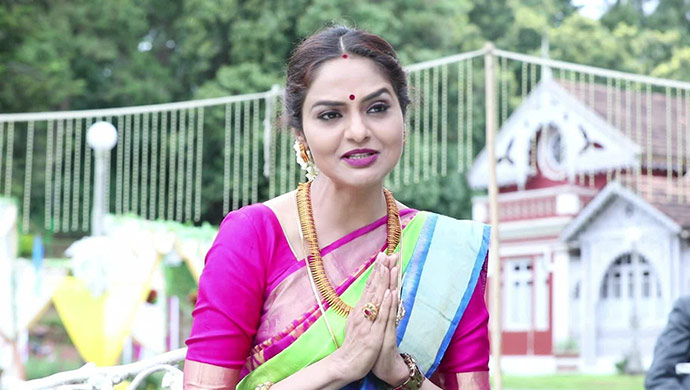 Known for her incredible movies in Bollywood and all the four film industries of South India, evergreen actress Madhoo was roped in for this film to play Geetha’s mother. A family-woman by nature, Madhoo is a soft-spoken and caring mother. 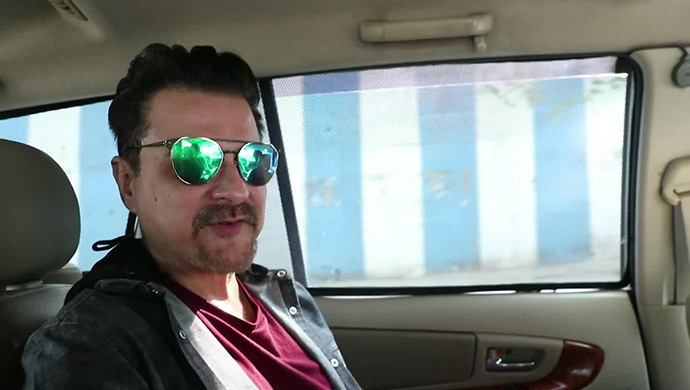 Making his debut in Sandalwood is Sanjay Kapoor, who will be playing the role of Dr Shankar in the film. While the character profile that he plays is still unclear, let’s keep it as a grand surprise. 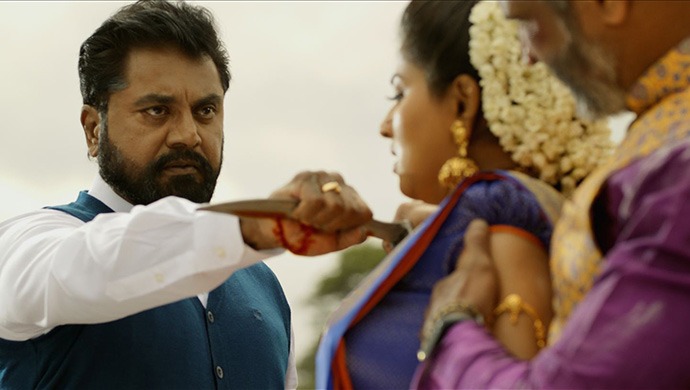 Another veteran actor and politician R Sarathkumar, has acted in a wide range of films in all the four film industries of South India. In Seetharama Kalyana, his latest Kannada movie, he plays the role of Arya’s father, who is a wealthy and influential man. He also keeps his son disciplined at all times. 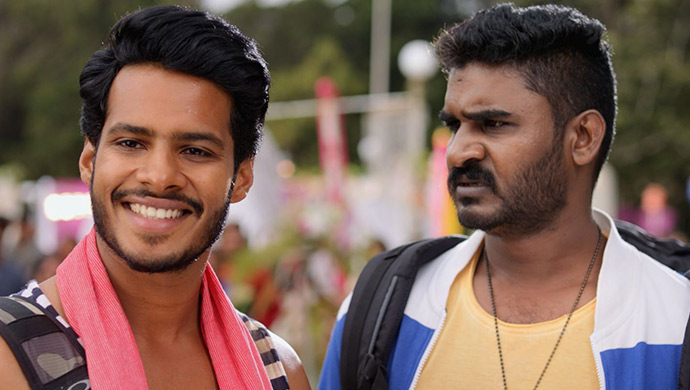 Last but not least, the ever-famous Chikkana brought in the comedy aspect into the film portraying the role of Arya’s best friend. He plays a gullible character.

That’s all the spoilers we have about the supporting cast in Seetharama Kalyana. Don’t miss the world digital premiere of the film tomorrow – 13 September 2019.