Check out some of the most shocking car accidents that took place in your favourite Zee TV Shows.

Prachi met with a car accident

Rhea (Pooja Banerjee) hires a driver to ram his vehicle into Prachi (Mugdha Chaphekar) so that she can have Ranbir to herself. As Prachi starts crossing the road, Rhea instructs the driver and he speeds up the vehicle and rams into Prachi. Rhea witnesses the scene and feels a rush of relief. Meanwhile, Ranbir rushes to be with Prachi who is lying lifeless on the road. 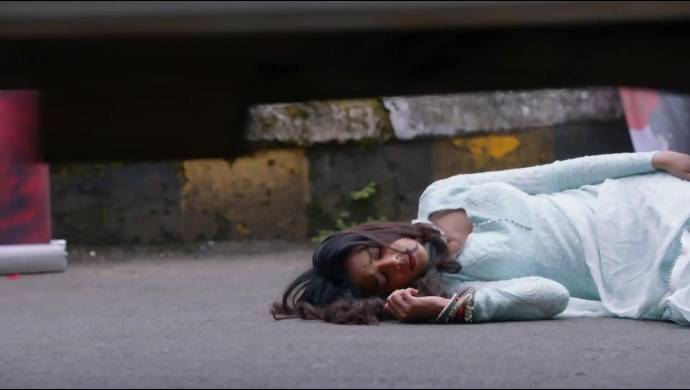 Srishti-Preeta were harmed by Akshay’s goons

During Akshay’s haldi ceremony, Preeta (Shraddha Arya) and Srishti (Anjum Fakih) find his pictures with his girlfriend. They take an auto to reach the Luthra house to expose him. But Akshay orders his goons to stop them. His goons hit the auto with their vehicle and Preeta falls on the road. Shrishti screams for help and Preeta is then taken to the hospital.

Rishabh meets with an accident

Rishabh (Manit Joura) is driving his car in a hurry to reach the wedding hall where Preeta is marrying Prithvi (Sanjay Gagnani). He wants to stop Preeta from marrying him and hence is in a rush to reach the venue. He looks at his phone for a second and just then finds himself heading straight towards a police jeep. He meets with an accident and falls unconscious.

Sherlyn (Ruhi Chaturvedi) tells Prithvi that Mahesh is about to expose them. Prithvi then orders Raka to kill Mahesh. Raka chases Mahesh’s car and rams it from behind. Mahesh gets injured but tries to run away when Raka hits him on the head with an iron rod.

Rani risks her life to save Veer

Rani (Megha Ray) was adamant to save Veer (Fahmaan Khan) when he went to jail to save her father. Rani tries to recreate the accident scene where she sits in the car and Vikram drives it. While recreating the incident, the car hits a tree and Rani gets severely injured.