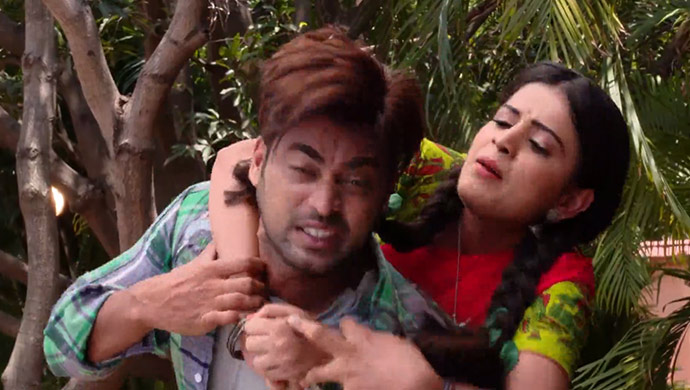 Recently, we saw the popular show Muddha Mandaram  take a 20-year leap. After its lead pair Deva and Parvathi died in a car accident, viewers were left heartbroken. But to fill in the void, actor Pavan Sae and Thanuja Gowda, who played the lead roles, have returned once again as Abhi and Soundarya.

After four-and-a-half years, an entirely new chapter has begun on the show. What happens when and to whom or how… nobody knows. Every character’s story has undergone a change and newer characters have entered the story line. It has become more unpredictable. And that has gotten the viewers excited! 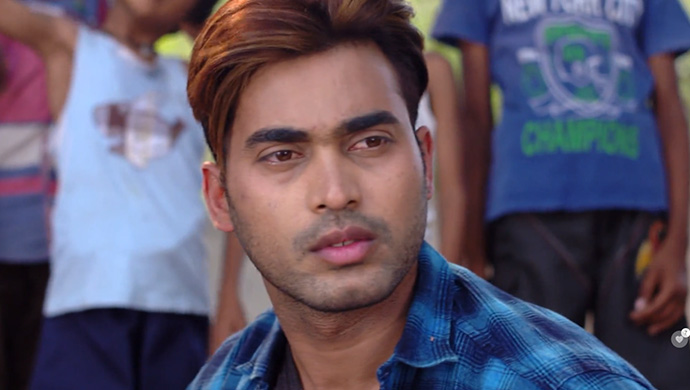 We all know Deva or Pedda Babu as a man for whom family came before everything else and the one who could never do any wrong. Abhi, however, comes across as a twisted character who does wrong things for the right reasons. 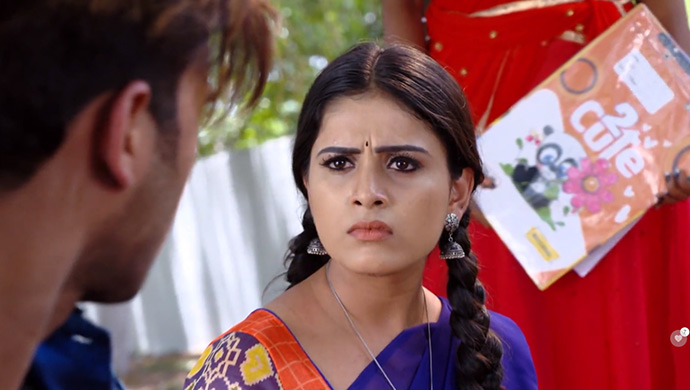 Parvathi was the ideal girl who was loved and respected by everyone. She spoke only when necessary and did things that would help others. Soundarya is a brat who knows she is the boss of all things. She will speak, yell, slap and kick if needed. 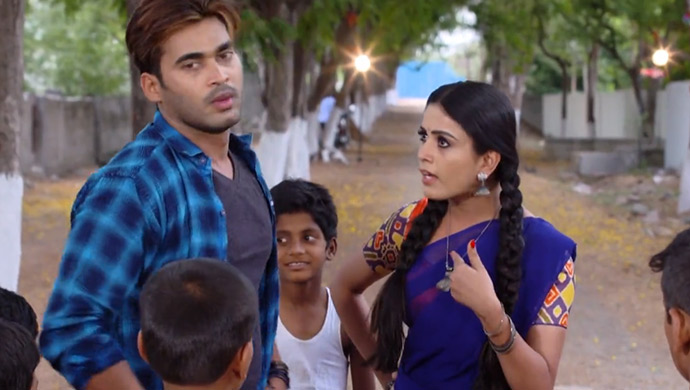 Deva and Parvathi had met due to an accident and had eventually fallen in love with each other. Their sincerity and kindness were one of the most important things that drew them towards each other. With a rebellious attitude and competitive nature, we wonder how Abhi and Soundarya’s love story will start. 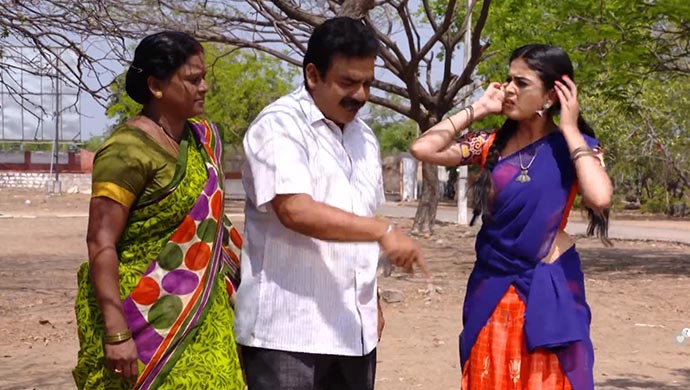 Parvathi hailed from a family that wasn’t financially well off. So she had to go through many struggles to earn a living, including the wrath of the rich. Soundarya, although belonging to a small family, lives like a princess. Her father loves her beyond all limits and defends all her actions. 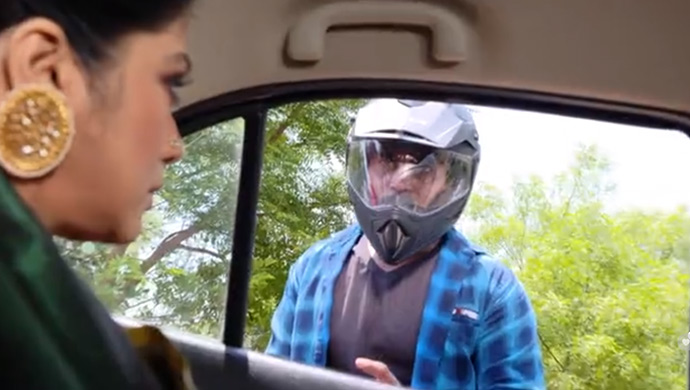 Deva belonged to a rich family and believed in treating everyone with respect, dignity and love. Money was never important to him. But for Abhi, money is everything. He runs a garage and stays with a bunch of street children. He does not shy away from picking up fights or lying.

With so many changes, we wonder what’s coming up next in Muddha Mandaram. Stay up-to-date with the show only on ZEE5. Want to catch up on more family drama? Watch Maate Mantramu on ZEE5,