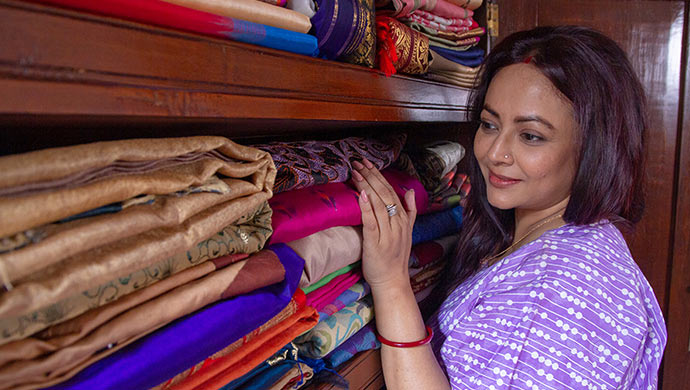 In the popular Bengali TV serial Nakshi Kantha, actor Suman Dey plays the role of Dr Jashojit, who recently married the girl he loves, Shabnam (played by Manali Dey) on screen. In real life though, Suman is single, as he recently confessed in an interview. And if that, and his acting in Nakshi Kantha wasn’t enough reason, girls, we have got you a bunch of photos of the hot actor where he poses topless which are sure to make you crush on him even harder.

Siliguri boy Suman first started working out after his friends gave him the idea that he should start modelling. He used to carry an extra towel to train post tuition classes. The results are visible, aren’t they?

Looking Back In Style 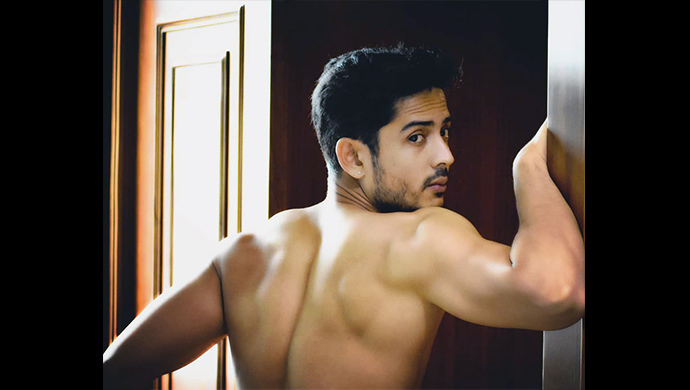 Broad shoulders and ripped muscles, and that diamond earring on one ear, Suman sure knows how to turn heads. We approve. 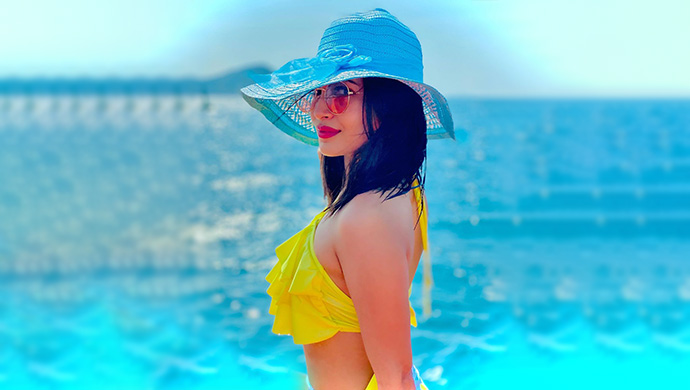 In our #10YearChallenge, most of us have only put on weight. Not so in the case of Suman. Check out the jawline which has only become more prominent. 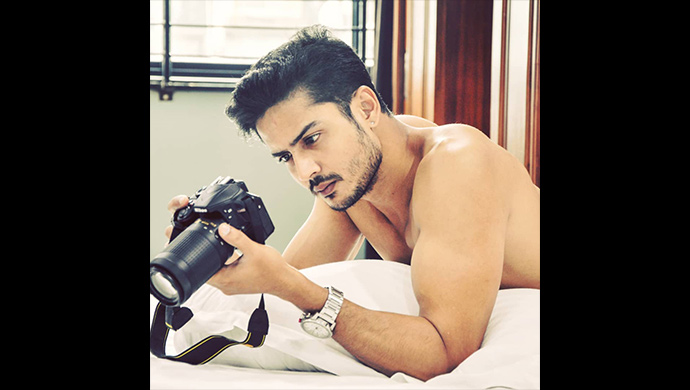 We wonder who Suman is checking out here and he lies down on the bed in a pair of blue denims. Maybe himself? 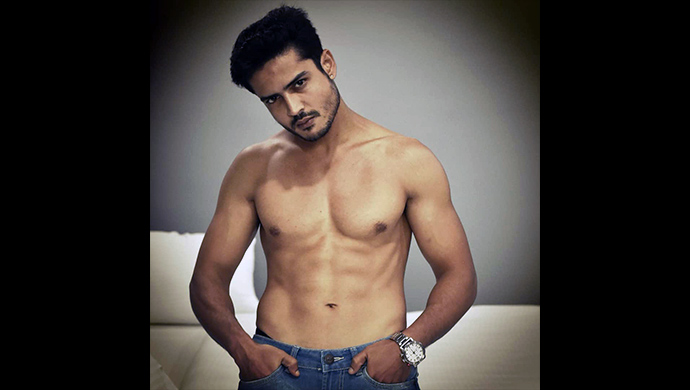 Let’s face it, not too many Bengali actors were majorly into fitness. But we love how Suman works out and maintains his body. After all, health is wealth, isn’t it? 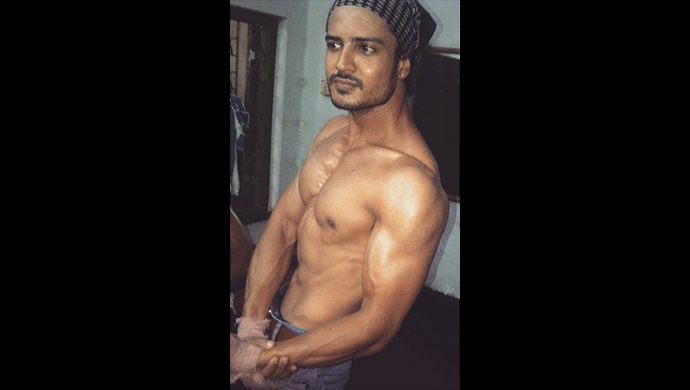 Instagram feeds into our narcissism, yes. But then in the case of celebs, they also motivate us. Like this photo of Suman’s in the gym. Maybe someday we will take inspiration and hit the gym after all.