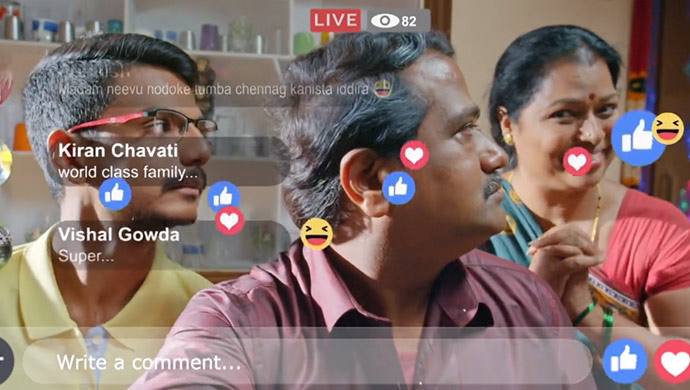 An out-of-the-box concept for the hit film Chemistry Of Kariappa was thought of by Director Kumar, who always intended for the film to actually be relatable to people like you and me. Let’s just say more than the glamour quotient this film concentrated on what situations, say a middle families faces when put in a legal situation. Starring in the lead roles is Table Nani as Kariappa, Chandan Achar as Uttam Kumar, his son and lastly Apoorva Shri as Ningamma, his wife. Together with their Nano and Chetak (as Kariappa claims) they make one happy little family, or so it seems. To know more you will have to watch the whole film because the spoilers end here.

Today, we will look at something that will really cheer you up, once you have watched the film of course. Table Nani, who is known for his multi-faceted supporting roles in many films before, will be seen more in a comical light in Chemistry Of Kariappa. So without further ado, let’s take a look at some of his funniest scenes in the movie, shall we?

Remember the Facebook live scene at the beginning of the movie? Ningamma gets really excited when someone comments on how beautiful she is, but Kariappa’s next comment brings her down and how. Get ready for the tummy tickles!

2. Looking For A Prospective Bride In The Neighbourhood, Eh? 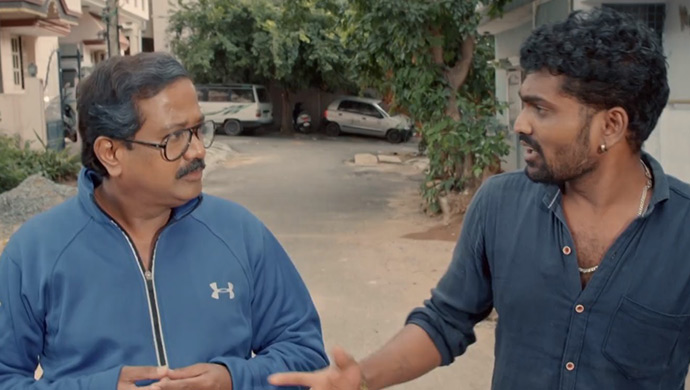 As Kariappa is walking around in his neighbourhood, he finds this man and enquires if he has a sister. When he says yes, Kariappa probes further. By the end of this conversation, you are sure to be laughing repeatedly. I know I did. 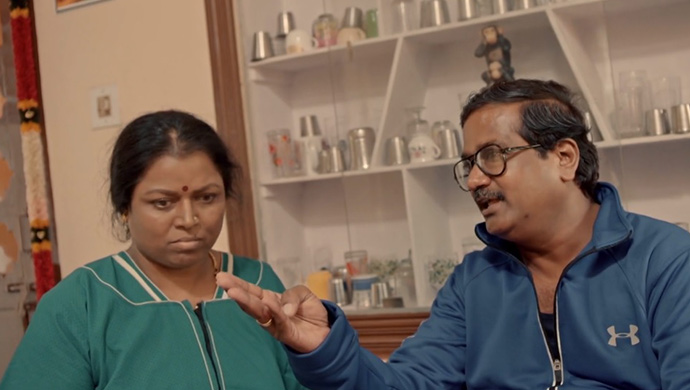 Sweetly, Ningamma puts it across to her husband that she wants to do a ‘peace pooja’ at home. Smilingly, Kariyappa responds in a hilarious way. Watch this scene to know what I am talking about!

4. Kariyappa Tries Flirting With His Lady 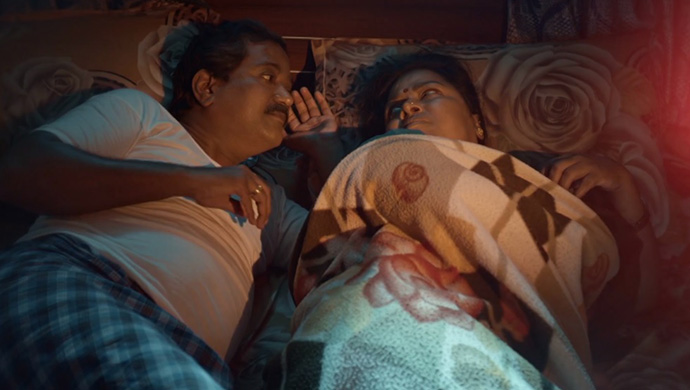 At night, a curious Kariyappa tries talking to Ningi, who is half asleep. Soon romantic feelings start to arise from Kariappa’s end but Ningi’s response is mind-numbingly funny.

5. Ningi’s Constant Nudging For A ‘Homa’ 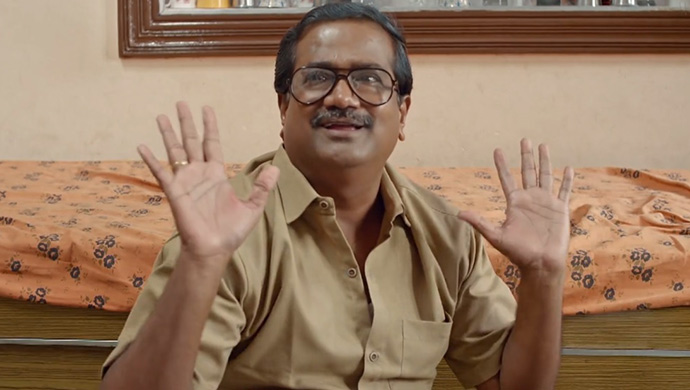 A ‘homa’ or a ‘peace pooja’ in sacred in Indian customs as it shoos away any negative energy. So when Ningi repeatedly asks Kariyappa to get one done for their son’s future, he flips out, literally. But his dialogues and the way he says is like sarcasm with a handful of funny. 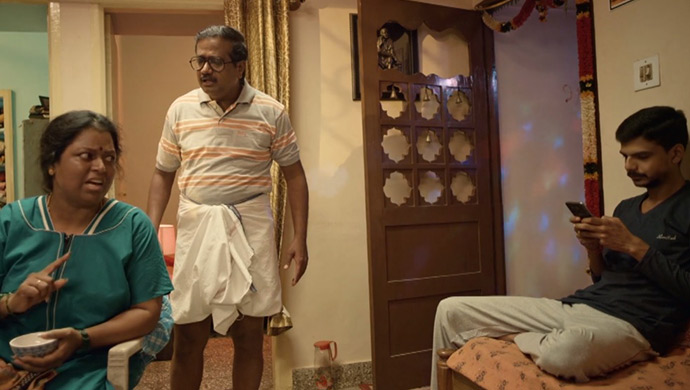 One fine evening, when Kariappa’s important match is on TV, and Ningi is watching her favourite daily soap, he tries to raise his voice and puts up a fit to watch his match. His lovely wife Ningi, in a couple of seconds, put him back in his place threatening not to cook dinner. Side-splitting this one!

Time to choose your favourite funny scene of the veteran actor Tabla Nani. Leave your choice in the space given below.

If you are a fan of the Zee Kannada daily soaps, all you have to do is click here.