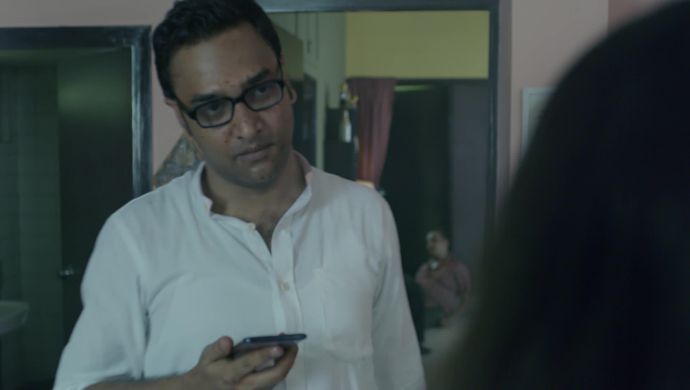 Kaali 2, the latest season in the ZEE5 Original thriller series, has finally been released. It is an action-packed nail-biter of a show in which Kaali, the central character, is played flawlessly by Paoli Dam. All about a struggling single mother going to extreme lengths and risking her own life in order to save her son’s, Kaali 2 is even more epic than the first season! The ZEE5 Original Series also stars Abhishek Banerjee, Chandan Roy Sanyal, Vidya Malavade and Rahul Arunoday Banerjee in pivotal roles. Here are some of the most exciting scenes that you should watch out for.

Watch the trailer of Kaali 2 here:

Akash, Kaali’s friend who she even trusted to leave alone with her son for a little while, suddenly and unexpectedly turns on them. It seems as though he was operating on the side of Kaali’s vicious enemies all along, and in an act of swift betrayal, shows his true colours and holds Kaali and her son as hostages. 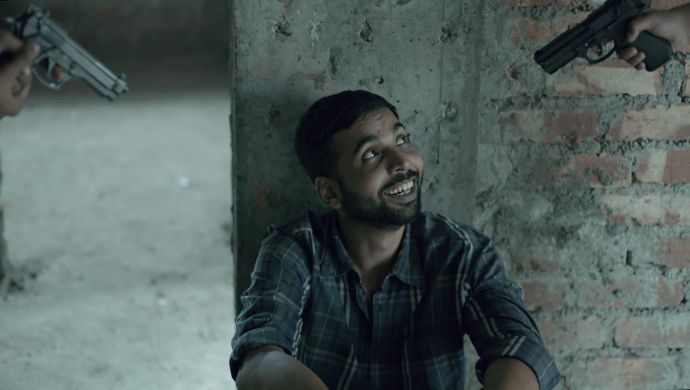 Jin Liang (played by Abhishek Banerjee), the internationally wanted drug lord, is captured by the police force in Kolkata. However, he pulls off an unexpected move that takes us all by surprise. He is held at gunpoint by multiple officers, but at the moment of reckoning, he reveals a trick that he had been hiding up his sleeve all along. The scene is brilliant for the sheer genius in acting that Abhishek displays! 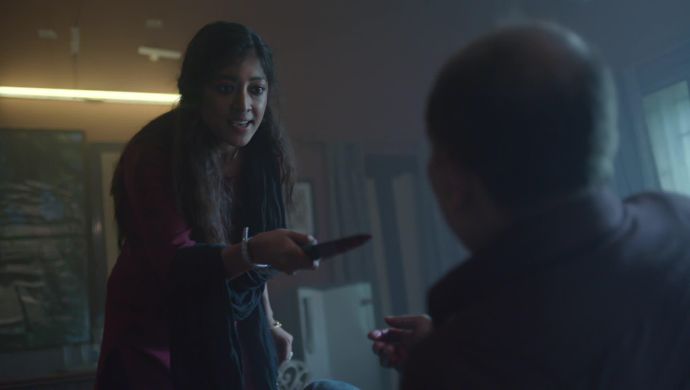 In a moment of steely grit and daring, Kaali turns the tables on Dilip Bhai, who had been threatening her this whole time, and manages to have the upper hand. She snatches away his trump card, the precious half note that his life hinges upon, and brandishes her gun at him. This is when Dilip Bhai turns her into an accomplice and a partner rather than risking his life or relinquishing control. 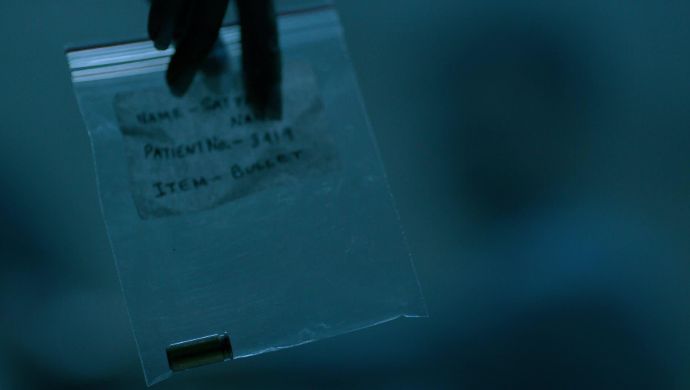 Police Officer Aniket (played by Rahul Arunadoy Banerjee) has a secret to hide from the rest of his team. His partner, Satyaki, was shot at by Jin Liang. However, the plot twist is that the bullet was fired from Aniket’s gun, and he decides not to disclose this to anyone. He wants to retrieve it from the police files before Officer Gupta (played by Vidya Malavade), who is as sharp as a knife, is onto him. However, he fails to do so and she finds him wandering around even as he spies that bullet in her possession. What does he do next? 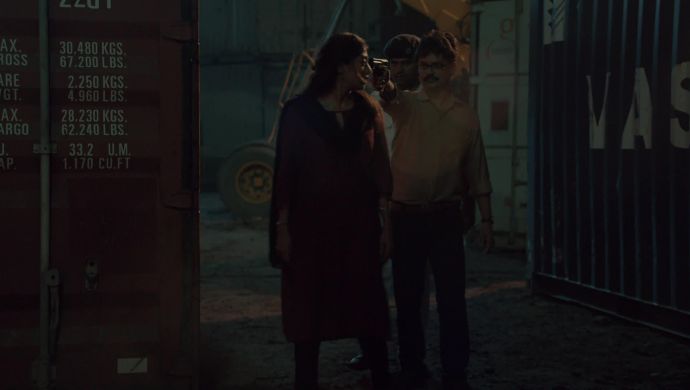 In an operation that Aniket does not support, Kaali is placed as a bait between drug-dealing gangsters and the police. Shots are fired, but miraculously, Kaali escapes and the plan fails. This is thanks to Swapan (played by Chandan Roy Sanyal), another fearsome drug kingpin, who is the arch rival of the dreaded Jin Liang. 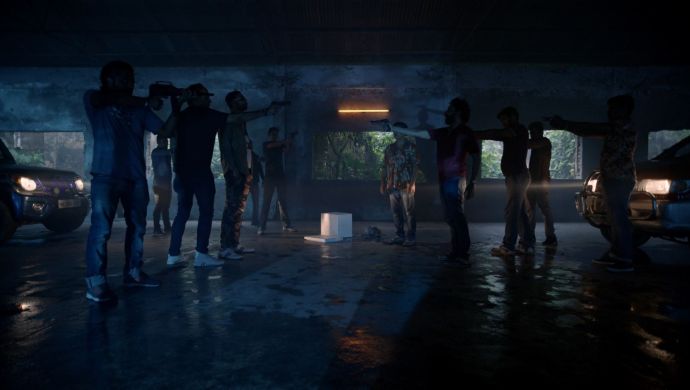 In what is one of the most pivotal scenes from the series, an ultimate face-off takes place between the opposing underworld dons and their respective teams. Shot in a warehouse in sweltering heat amid the stench of decaying leather, this is one of the most realistic and intense scenes that build up way too much tension at the end! You definitely need to watch out for this one in Kaali 2 — you will not regret it!

What did you think of these scenes from Kaali 2? Tell us in the comments below!

Find out what’s happening in the popular serial Nakshi Kantha now on ZEE5.