From Kalki Koechlin in Bhram to Manav Kaul in Nail Polish, here are some of those best ‘chameleon’ characters that we came across in recent times.

A lot of times we see films with such complex storylines and just as complex characters, that we can’t help but think about those multi-layered roles. The actors who pull off such a brilliant job playing those characters are no less than human chameleons. Just like the colour changing reptiles, those characters also change their forms very effortlessly. From Bhram to Nail Polish, here are some of those best ‘chameleon’ characters that we came across in recent times. 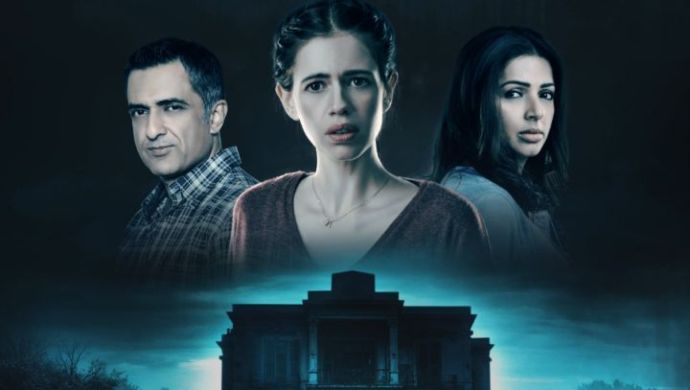 The series itself has many layers – psychological, mythical, paranormal, etc. But the chameleon in this show is Alisha, played by Kalki Koechlin. Alisha is a writer who suffers from Post Traumatic Stress Disorder, and due to which, she hallucinates. During these episodes of PTSD, Alisha can be seen doing things that she would not realize later that she did. One of those was choking herself with her own hands! Kalki has perfectly enacted this role of this writer undergoing psychological condition. 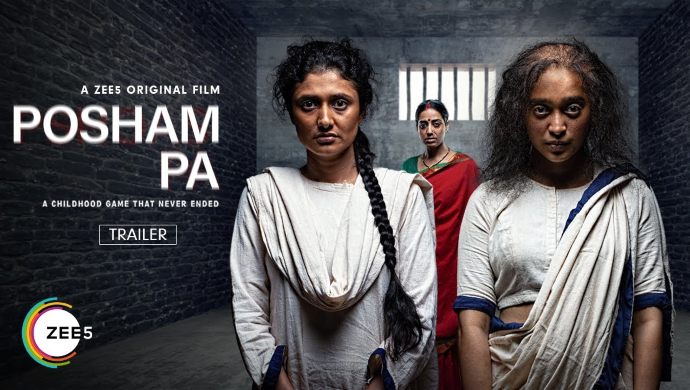 Based on scary events that happened for real, Posham Pa is the story of a mother who made her two daughters kill several children. Actresses Ragini Khanna and Sayani Gupta portrayed the role of the psychotic serial killing daughters brilliantly and convincingly. Also, Mahie Gill as the persuading mother was extremely good. But the biggest chameleon character is that of Ragini – Shikha. We see her being a good normal girl from a normal household to being the inmate who convinced people that she was good and innocent when in fact she was the biggest psychotic killer. 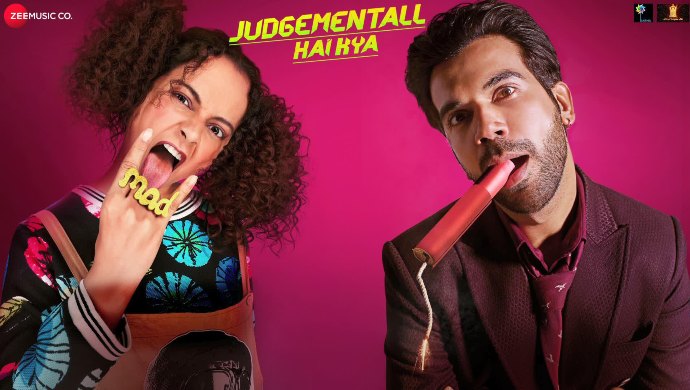 This film is the story of a girl (Kangana Ranaut) who has suffered trauma as a child and thus, suffers from a mental illness where she keeps seeing hallucinations. Kangana has portrayed the character with the illness exceptionally well. However, the chameleon in this story is the character Keshav (Rajkummar Rao). He previously convinces us and the other characters very well that he is a normal guy who is troubled by Kangana’s hallucinations. Later, we find out that he really is a serial killer and that Kangana was right.

Dark 7 White is the story of a Chief Minister, Yudhveer Singh (Sumeet Vyas), who gets killed mysteriously. He very successfully has convinced everyone that he is a good person, right for the role of a Chief Minister. However, when his stories start to unfold, we find out that he was a bad person who not only misused his power and family name but also abused people. A chameleon character, right here. 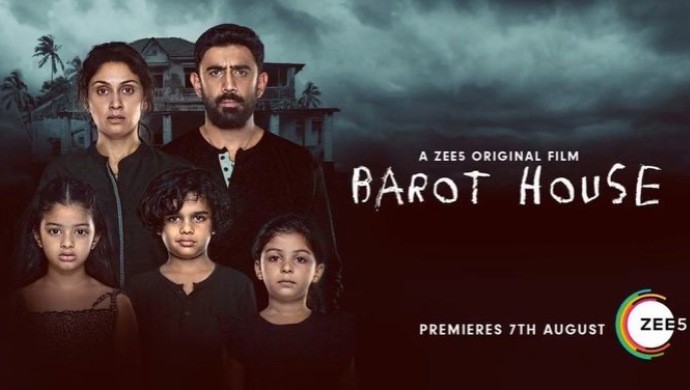 One of the most twisted stories, shockingly based on a true story, Barot House revolves around a family who moves into their new house. When multiple murders start taking place mysteriously, multiple suspects come to light. But finally, the murderer is revealed to be a 9 yrs old kid! The kid, Malhar (Aryan Menghji) had such a twisted mind in the film that he managed to convince everyone that he was just an innocent child, while he really was a murderer. 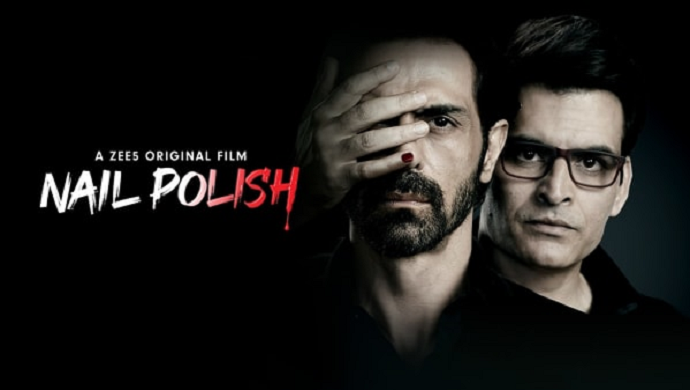 From the director of Barot House, comes another thriller with a story just as twisted. Nail Polish also revolves around multiple killings of migrant children. When Veer Singh (Manav Kaul), an influential sports coach is revealed to be the prime suspect, we see that in the middle of the proceedings, he reveals he is a chameleon character. As in, after a trauma, he suffers from an identity disorder and in his mind, becomes a 32 years old woman. This shocking and mind-boggling transformation doesn’t fail to convince us that Manav Kaul is a chameleon in Nail Polish.