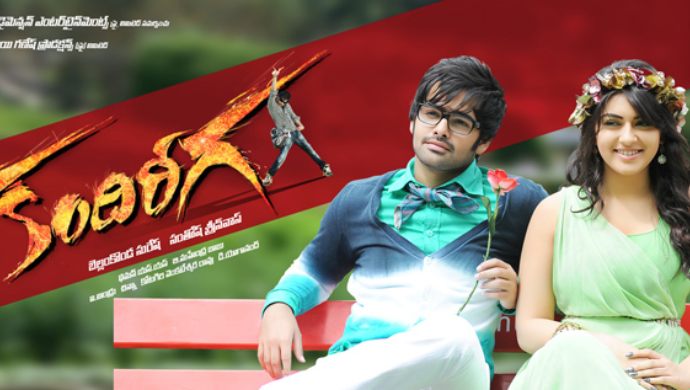 Raise your hands if you cannot stop crushing on this handsome boy called Ram Pothineni aka RaPo! Film after film and character after character, Ram has unveiled many shades and we’ve fallen for each one of them. His uber-massy Telangana avatar in Puri Jagannath’s iSmart Shankar is no different. As you wait for his latest movie, catch up on these five blockbusters.

We all remember Kandireega, the film that spelt goofiness in every scene. It has action, drama, melodrama and tons of comedy. The confusion between the characters, played by Ram, Illeana, Aksha Pardasany, Sonu Sood, keeps you giggling at every step. No matter how old it gets, this films remains an all-time entertainer. 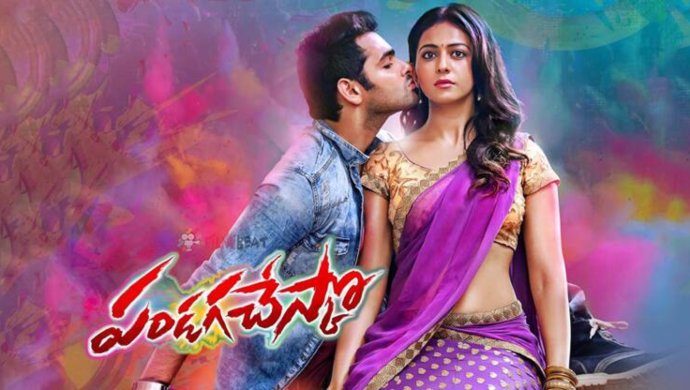 Starring Ram and Rakulpreet as the lead characters, Pandaga Chesko is a feel-good film that you can watch with your partner and your family. It instils a new idea of togetherness and strikes the perfect balance between modernity and traditionalism. 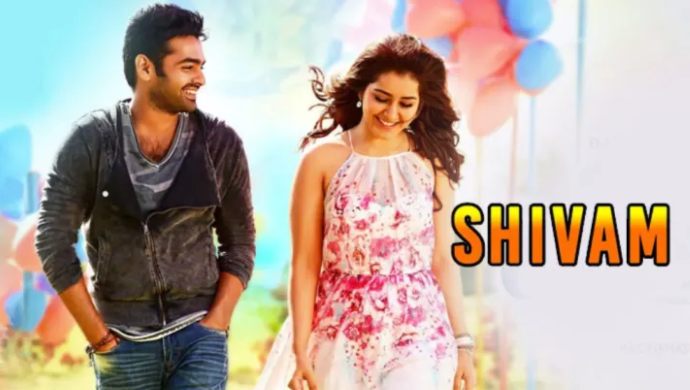 “Wait till you find the girl and fight for the girl, once you find her,” says Ram in the film Shivam, also starring Rashi Khanna. The concept is made clear to us early on in the film. There’s action, loads of it, and there’s a beautiful – not only romantic but a hilarious – love story at its base. 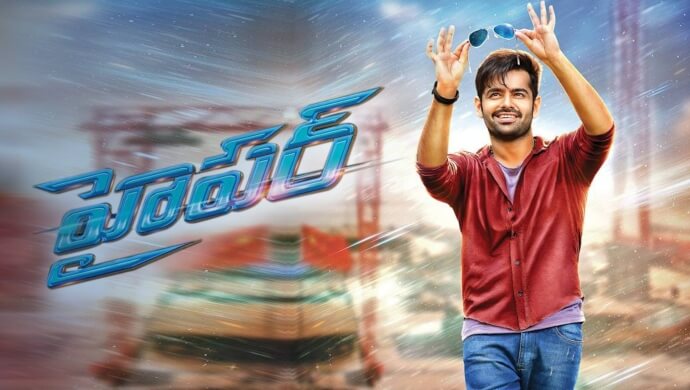 Although Hyper stars Ram and Rashi as the central character, it’s the love story between Ram and Sathyaraj, who plays his father, that wins our heart. Peppered with Murali Sharma’s funny and macho rowdyism, Hyper is a must-watch. 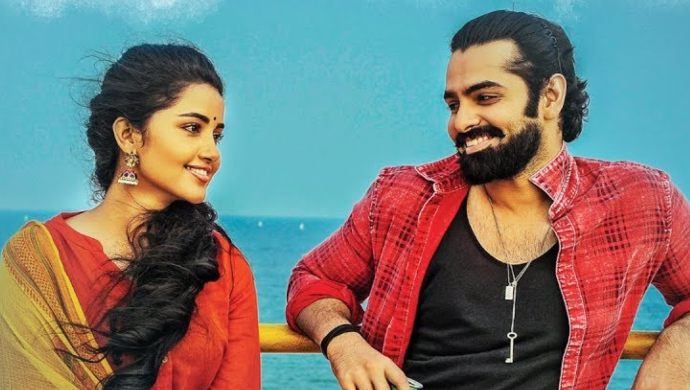 An ode to our friendships and school friends, Vunnadhi Okate Zindagi is all sorts of heart-warming and amazing. After watching the film, we’re sure you will dial up your long lost BFFs and take a trip together. Because it’s all worth it!

Which film are you starting with? Find more amazing options with your Ticket To Tollywood, right here on ZEE5.