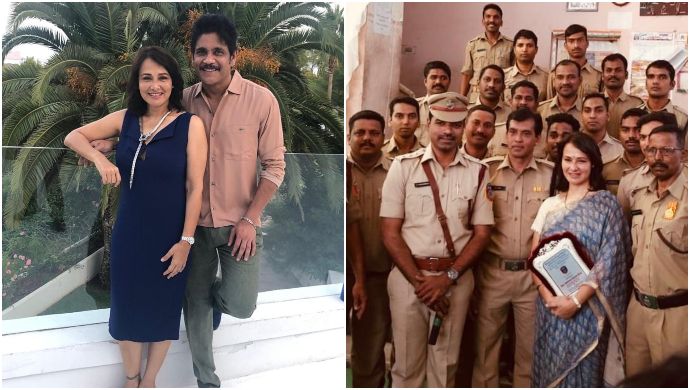 We don’t pass by a single day without making a mention of our favourite films and heroes. While they get their due credit, we mustn’t forget the forces behind and beside them – their better halves. Many of our Tollywood Star Wives chose to step out of the four walls and do something for the betterment of the people who consider them to a part of their families – because of the connection built by their husbands.

Amala Akkineni married Nagarjuna in 1992, early in her career. While she started as an actor, her acting career has many sabbaticals. It was her choice to stay away from the screen and during this time, she started to indulge in something more meaningful. Amala founded the Blue Cross Of Hyderabad foundation which works towards the betterment of the unheard and underprivileged people of the society. Along with that, her NGO also works in creating our environment greener, safer for animals and abandoned pets. 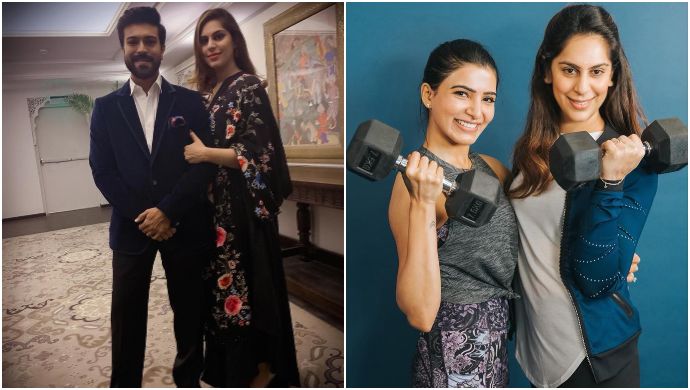 Wife to handsome hunk Ram Charan, Upasana Kamineni Konidela is truly an empowered woman. Apart from looking after the functioning and duties of the Apollo Hospitals, she is a huge advocate for fitness and a healthy lifestyle. She runs her own channel where popular celebrities, from Bollywood, Tollywood, sports and more, join her to talk about making better and wiser health-related decisions. Apart from that, she also helps us in cooking a healthy meal with some education on food and nutrition. And to do this, she uses the wide reach of social media platforms. 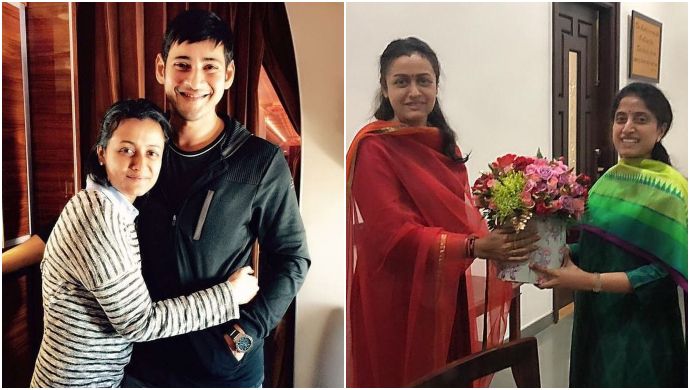 The youngest kodalu of the Ghattammaneni family, Namrata Shirodkar is the wife of Prince Mahesh Babu. Apart from trying to make a better connection with the fans of her husband and family, Namrata is involved in a lot of charity work. From raising awareness about various causes to working towards helping people in need, she does it all. 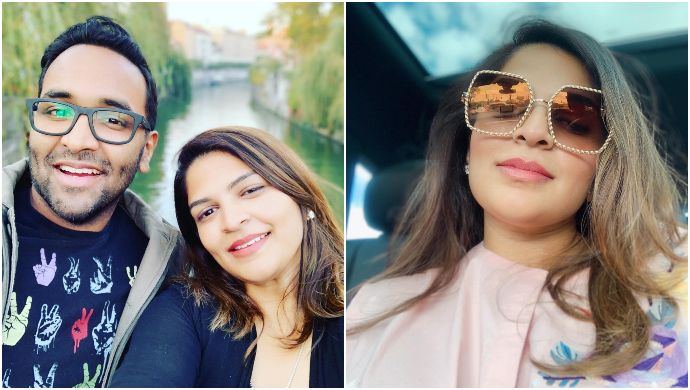 Vishnu Manchu‘s wife Viranica is a lot more than being a wife and a mother to four adorable children. Having studied in the US, she made her dream come true of establishing a platform for better educational facilities in her hometown. Today, she is the founder and director of the New York Academy in Hyderabad. 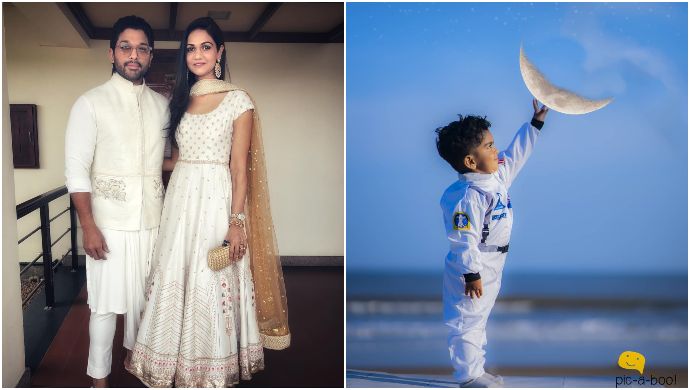 Allu Sneha Reddy, the wife of Allu Arjun, is a celebrity in her own right with an Instagram following of 1.5 million. Apart from slaying hearts with her subtle, simple and stylish ways, she is also an entrepreneur. Sneha founded the company Studio Pic-A-Boo, which is your one-stop photo studio. Her studio specialises in capturing the most special events of your life, with precision, along with hosting adorable photoshoots for your little tods!

Powerful women have an aura that’s full of motivation and bliss. We wish more power to these and many others. Don’t forget to check out the ZEE5 Original, Gods of Dharmapuri on ZEE5 next.