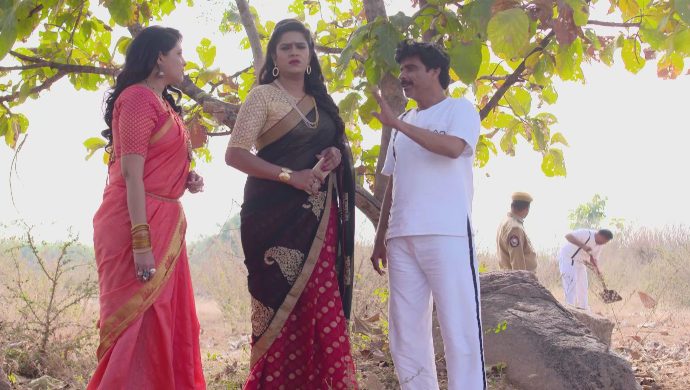 In Attarintlo Akka Chellellu, we have many characters who we absolutely love. But there are also some characters who many of us despise. One such man is named Shobhan Raju, married to Priyamvada. He has returned back home after spending a lot of time in jail. What comes as a surprise is that his life in prison was no less than a casual vacation within four walls.

Although he has done many awful things to our favourite Dharani, we cannot stop thinking about how smart some of his moves were. So, as we wait for the lockdown to be lifted, in hopes to see the new episodes again, here are some of our top picks.

When Shobhan Raju was in jail, he managed to extract all the information needed about Dharani. In the beginning, it seemed to us like a simple set of questions he asked out of curiosity. But clearly, he had bigger plans. 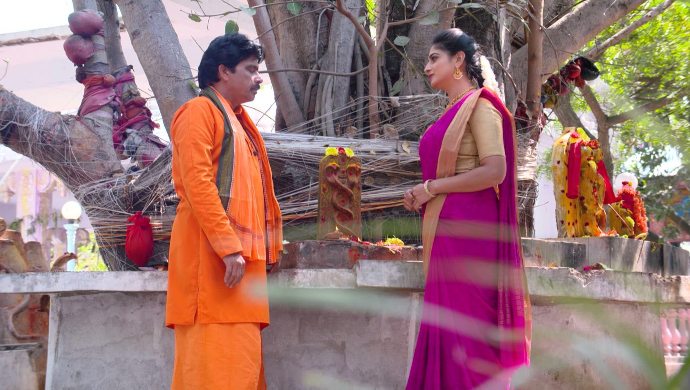 Soon after stepping out of jail, Shobhan Raju managed to escape from Shashikala’s shackles. While we thought he was gone for good, Shobhan Raju gave us dirty news. He found details about Aditya from Dharani herself, whilst posing as a stranger, and thought of a way to kill Aditya. Thankfully, he failed!

Shobhan Raju made our worst nightmares come true when he pretended to be a changed man, living life in a temple – trying to wipe away his sins. It was a great move, we must admit. However, it was Dharani was the real hero here. Because she knew better than us to ‘keep your friend close and enemies closer’.

Making Priyamvada stick to him 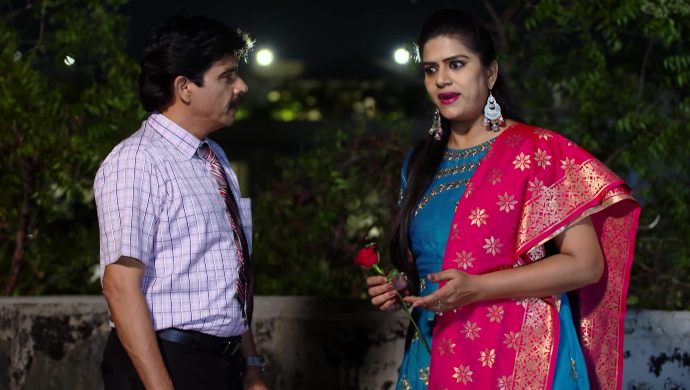 In an episode, Shobhan Raju gracefully narrated the *ugly* story that marked the beginning of his relationship with Priyamvada. Even in his heydays, he was an extremist who threatened to kill his wife – if he ever learned about another man’s existence in her life. 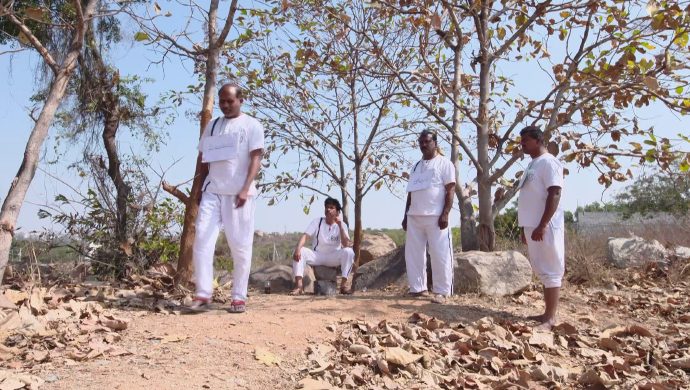 Only the real fans would remember this! Once upon a time, Shobhan Raju had sketched out the perfect plan. As he played pretend with his inmates, we had our hearts beating faster because his plan seemed to be perfect to the T. But guess whose house of cards came crashing down?

Let us know your favourite moments in the comments section below. Watch all the episodes of Attarintlo Akka Chellellu during the lockdown, on ZEE5.

You can also get all the live updates on Coronavirus on ZEE5 News Section.