1. Screaming and breaking things in the house 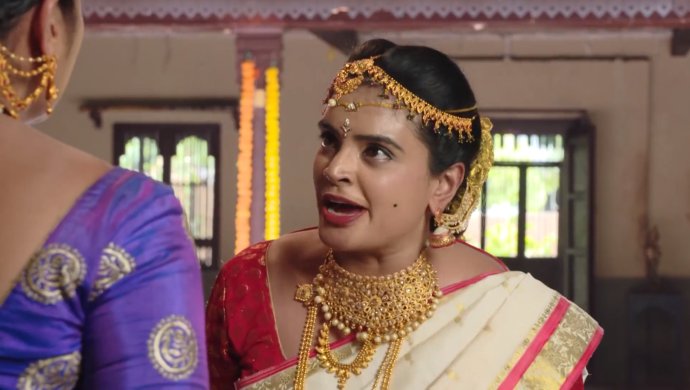 In the Telugu serial Ninne Pelladatha, actor Sarayu Roy is known for portraying the role of the evil and greedy girl Sarayu. Her character has made multiple attempts to break up the lead pair of Madhu and Mrudula (Prathap Singh Shah and Bhoomi Shetty). While her evils plans and greedy nature was known to some people in the show and to the audiences, the episode sees her inner demon coming out in the open.

In the episode dated May 6, 2019, we see Sarayu continuously yelling at Mansi and stopping her from being aggressive. She is shown to be busy breaking things in the house and yelling, completely out of control. She does this because her marriage had to be stopped mid-way as a result of ‘inconvenience’ caused by Mrudula.

2. Confessing to her crimes 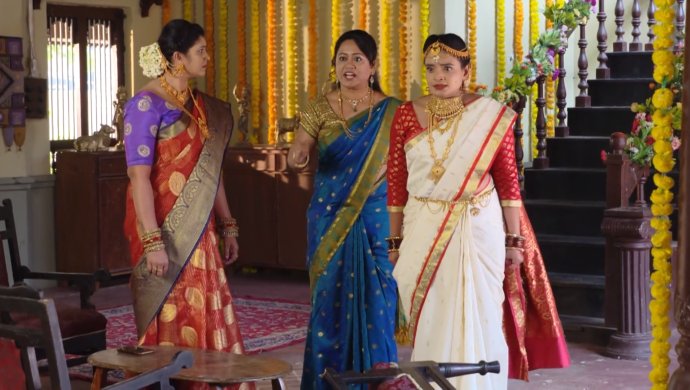 Sarayu was a  pro at hiding her crimes and cooking up stories that people couldn’t help but believe. In this episode, she confessed to all her misdeeds in front of her mother and her aunt. She revealed that Mrudula went missing and was in the hospital because she pushed her hard in the heat of the moment.

3. Trying to escape by blaming others 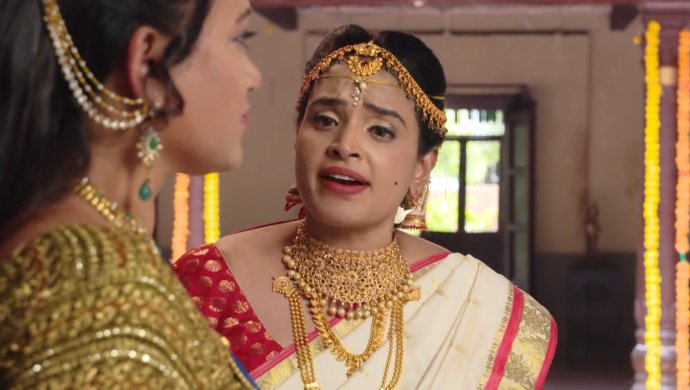 Sarayu made her classic move yet again. She tried to wash off the dirt on her hands by blaming others for varied reasons. She blamed Mrudula for coming back safe and sound and then she blamed her mother for being greedy and asking for the Kamineni property. 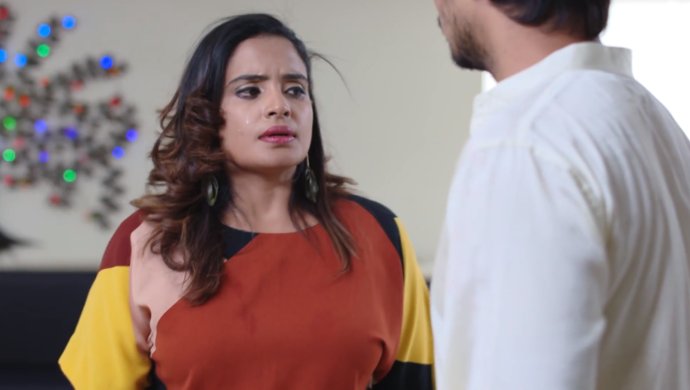 Sarayu took a bold step and showed up at the hospital where everyone was waiting for Mrudula to get better. Instead of confessing to her crime and apologising, she told everyone that the entire incident could have been Mrudula’s plan to stop her brother Tarun from marrying Sarayu.

5. Aggression instead of apology 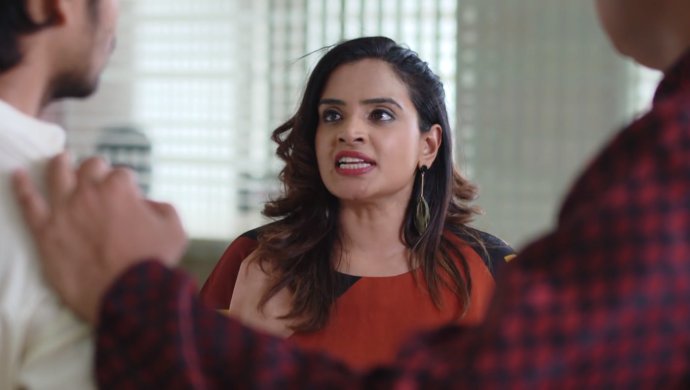 Even after demeaning Mrudula in front of her parents and siblings, Sarayu did not learn a lesson. Tarun got aggressive after hearing mean and rude things about his little sister. But instead of apologising, Sarayu told everyone that Mrudula has ruined her life and even if Tarun was to kill her, it wouldn’t be as bad. 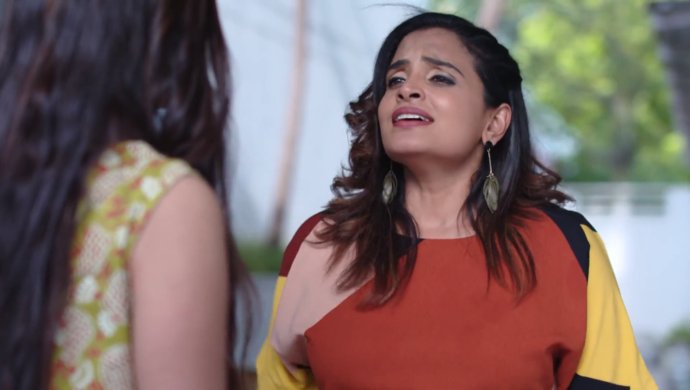 Despite all the tragedy that people are going through, Sarayu just does not learn her lessons. When Mrudula was on the hospital bed fighting for her life, Sarayu was busy trying to portray Mansi as someone who is evil to her own sister Mrudula. Just when we thought the Kamineni sisters would be back together, Sarayu ruins everything.

Love a good dose of drama? Watch what’s happening with Manga and Nithya in Kalyana Vaibhogam on ZEE5.