1. The History Of Tarot Cards 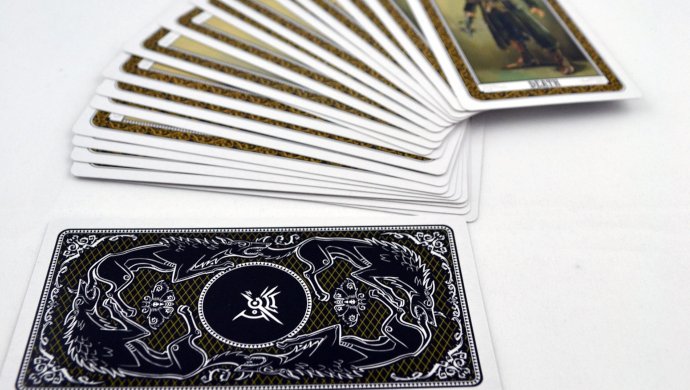 ZEE5 Original High Priestess stars Amala Akkineni and showcases concepts that have never been explored before. It mainly revolves around the art of tarot cards and a psychic, Swathy Reddy, who helps people solve their difficulties. Before you sit down to binge watch the eight-episode series, here’s what you must know about tarot cards.

Tarot cards were developed as a divine intervention method only in the 18th century. It is believed that the deck of tarot cards emerged from the Italian card game ‘Tarocchi’ which was played in the 15th century. 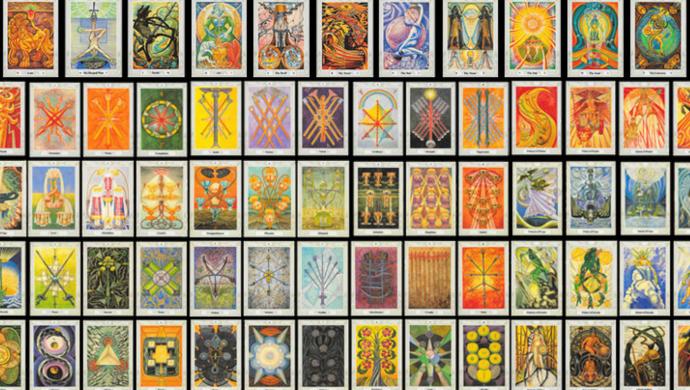 The technical term used for tarot cards is ‘Taromancy’, which vaguely means looking for premonitions by using tarot cards. While most people think of tarot card readings as equal to fortune telling, both aren’t the same. Over the centuries, tarot cards have been a means to get clarity on any situation in a person’s life. In no way does it foresee the future of the querent (one who seeks tarot card readings).

3. A Deck Of Tarot Cards 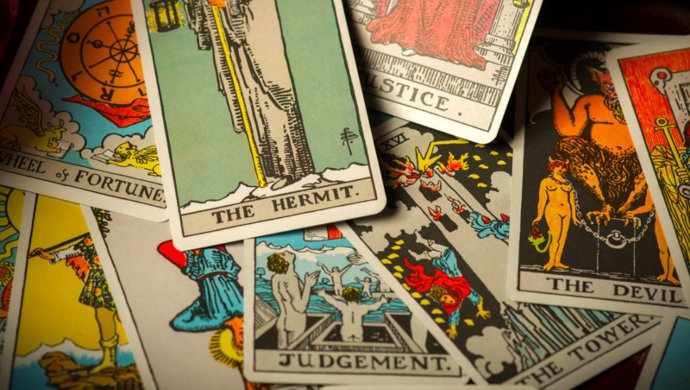 4. The Four Suits Of Minor Arcana And The Elemental Signs 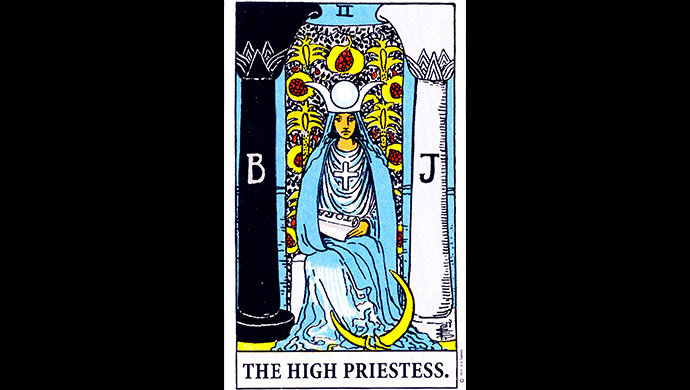 5. Court Cards In The Deck Of Tarot Cards 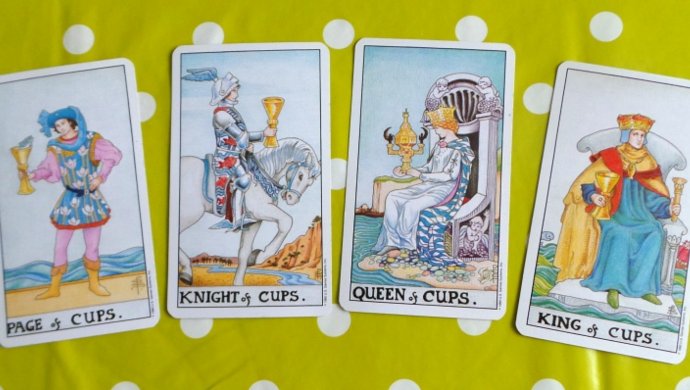 Like a deck of playing cards have King, Queen and Jack, the deck of tarot cards have King, Queen, Knight and an additional court card called Page. These Court Cards represent people or the influence of the people in the querent’s life. Court Card with a King represents masculine power and authority. Court Card with a Queen represents emotions, desire and feminine power. The Knight Card represents youth and its vigour. Page cards represent children or adults who are like children.

Now that you have got your basics cleared, head to ZEE5 to watch High Priestess. If you want to watch something funny instead, watch B. Tech on ZEE5.