What The Show Is About 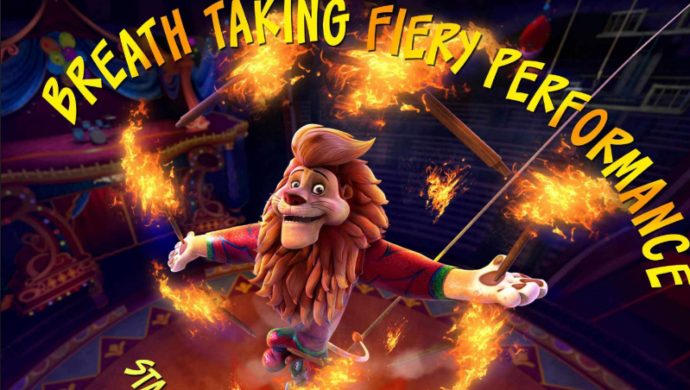 Produced by Cosmos Maya, Guddu is a story of a lion- Guddu- who is settled in a forest called Dhimkana Nagar wherein there is Unlimited Masti in his town. While he lives with his friends, it is also discovered that he is a natural when it comes to stunts and entertaining his friends and family.

Meanwhile, catch up with all episodes of Chhota Bheem exclusively on ZEE5!

Having found this out, he decides to form his own circus team which is then named Guddu- The Great Circus. Apart from this, Guddu is also seen as a true friend to everyone in his town who is always ready to help his friends while also solving crimes in the town. 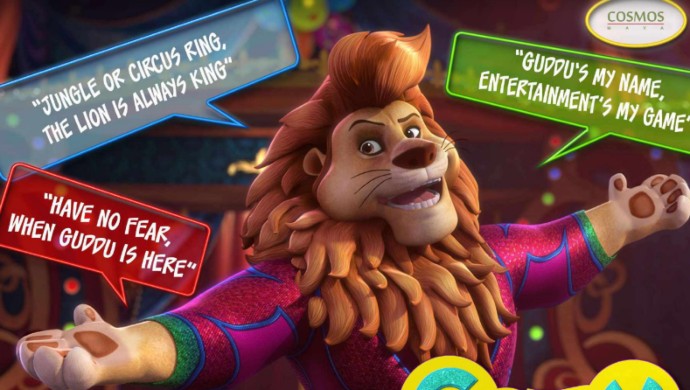 The first episode itself begins with a bang wherein we are exposed to all the talents that Guddu possesses. Well, what better way than to watch a circus show done by the mighty lion and his gang? We also see the kind of problems he is exposed to with regard to his show which gives us a lot of insight into circus life. 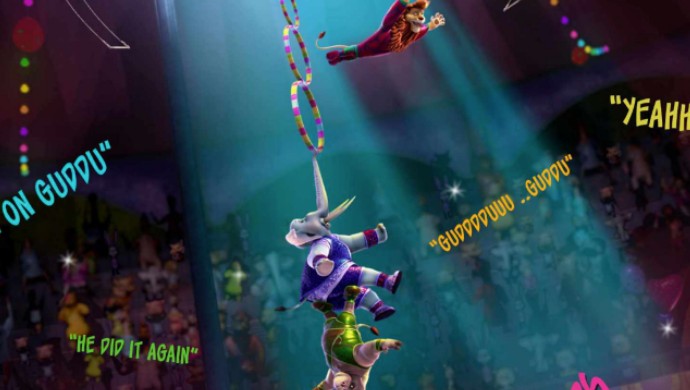 Some of the characters who play the role of Guddu’s friends and help him through his journey are the flamingo couple – Bunty and Babli, Ballu the elephant, Honey aunty who is the giraffe and Mr. Bhow How, the commissioner of police.

Lessons To Learn From The Characters 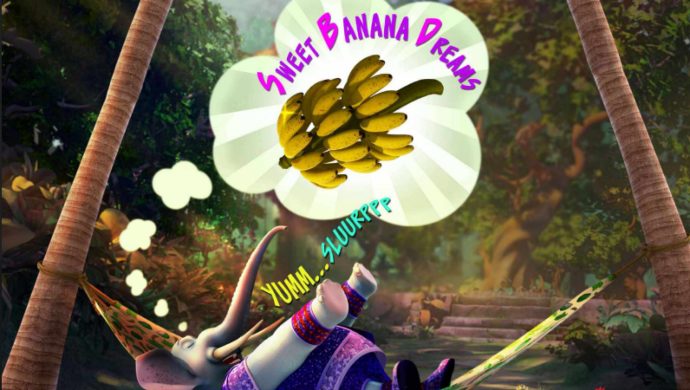 What makes these characters special is the fact that they are so relatable and relevant to reality. They are friendly and helpful and everything to look up to for kids. As the show progresses, you will see characters portraying qualities like bravery, courage, nobleness, responsibility, and so on. 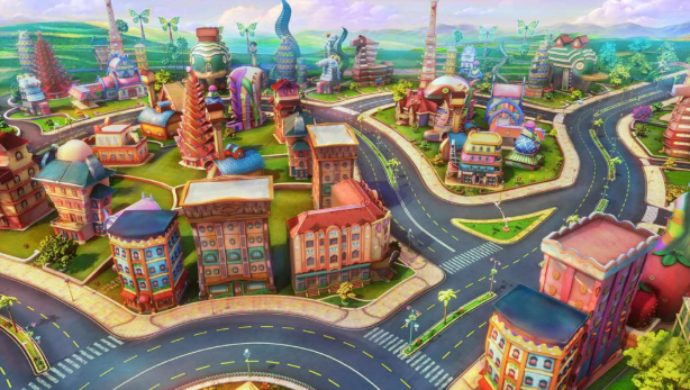 Located in a jungle in Dhimkana Nagar, we get a view of their entire town. It isn’t all trees and plants. There are shops, roads, vehicles for animals, and even the great circus that we will be visiting often. The graphics have been done in a precise manner which will surely engage not only children but also adults in the show.

Indulge in some enlightening and fun tales of Krishna Balram exclusively on ZEE5!