5 Things About Yeu Kashi Tashi Me Nandayla Which Make It Stand Out From The Other Shows!

Some relationships and some characters in Yeu Kashi Tashi Me Nandayla go beyond cliches!

When Yeu Kashi Tashi Me Nanadayla first launched, the fact that it was going to feature a plus-sized heroine took centre stage. Now that the show has become a people-favourite and characters and storyline has developed, we see many more unique things which prove that this show has moved away from many cliches! So, here’s a quick look at those 5 things which prove how this show strays away from cliches to give us some wholesome and 21st century approved content! 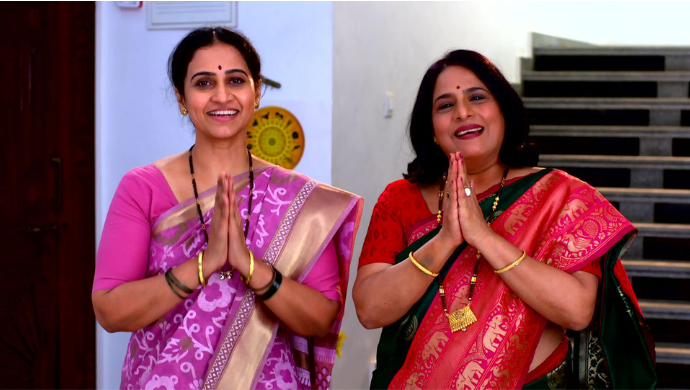 We’ve often seen male friendships being given importance. Many times in storylines, the leads could have their fathers being friends, but it is uncommon to see the mothers being best friends. In this case, we see Shaku and Nalu’s warm friendship. Even years after they remain close and attached, they are affectionate and treat each other like family. Even when Malavika insults Nalu and asks her to break her friendship with Shaku, she refuses to do so! To showcase female friendships is just refreshing! 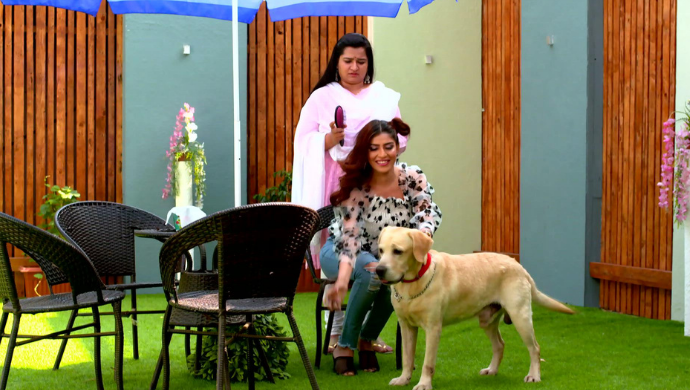 We have seen atypical rich girls to be either cunning and rude, especially with people who are poorer in comparison. Momo though is just plain clueless and innocent. She doesn’t understand a lot, but she likes Sweetu and finds it easy to rely on her. She is not compassionate but she is not cold either. She is never arrogant with Sweetu and almost treats her like a friend! It is nice to see woman relationships without animosity even though these two are supposed to be rivals in love for Omkar! 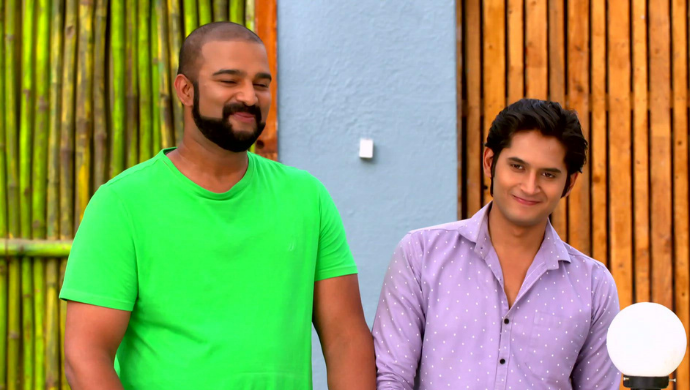 Rocky’s character and his place in the family both are very interesting. He is Malavika’s live-in partner. They are not married but Rocky loves her and her family and is almost seen as a Ghar-jamai of sorts. He helps Shaku and Omkar out whenever needed and is Omkar’s closest friend too. He also adores Sweetu and does not harbour any negative emotions towards anyone, including Malavika!

The loving relationships in the Salvi household 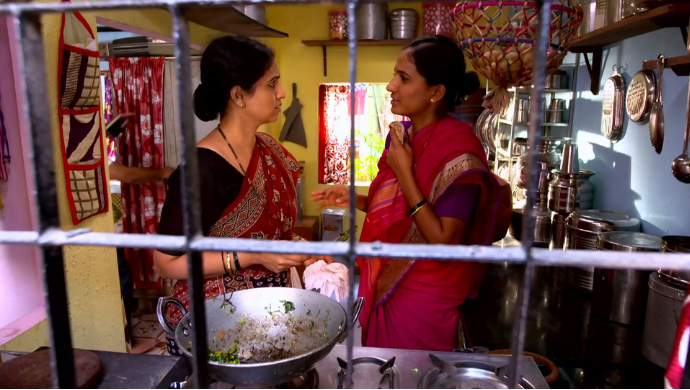 Sweetu’s family is as sweet as her. Their relationship is based on trust and love. We don’t see the cliched kind of friction between the women, Nalu and Suman, nor do we see ego clashes among the men. They all live harmoniously in the joint family set up which is really commendable. Often joint families have their own internal drama that is featured on shows, but the Salvis are at peace and loving as ever.

Omkar as a hero 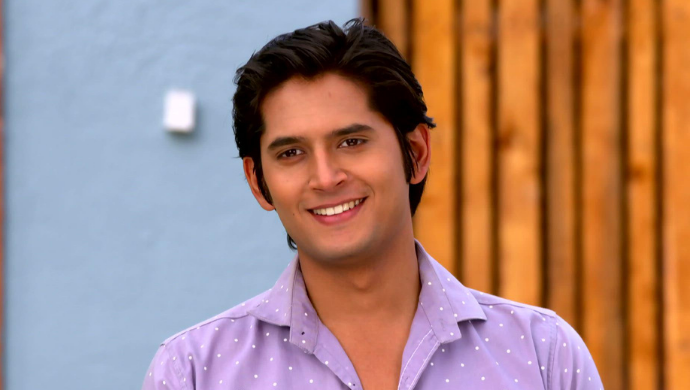 Omkar’s character is different from most heroes we see today. He is modern in his thinking but he also respects his family and his elders. He believes in promises and keeps them respectfully. He is cheerful and is always making people feel included and nice. He is not arrogant or over-confident. He is also not egotistical and can ask for help when needed. He is also not the cliched kind of possessive that we see heroes get when they like the heroine. He questions his friendship, he questions his feelings because he wants to be sure and we love how he portrays all of this and more.

What uncliched thing do you like most about this show?