Watch these shows that bust the illicit affair of drug trade.

Amidst the NCB’s drug probe and the much-reiterated drug party-related news doing the rounds, ZEE5 brings to you a series of web shows that deal with the menacingly dark world of drug trade.

Stream the promo of Poison 2 here:

When drug lust meets hunger for power and money, you have an absorbing thriller at hand. ZEE5 presents shows with an intriguing insight into the narco-world. These shows highlight the underbelly of the illicit world of drug trade and how it ruins the life of people who are sucked into this vortex. 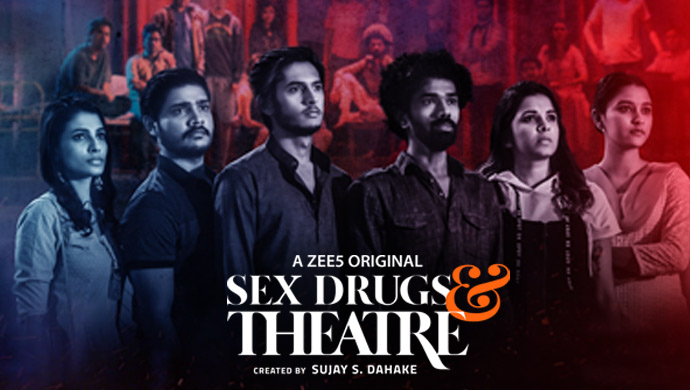 Sex, Drugs and Theatre is well woven around the death of a Dalit student by suicide. A bunch of college-goers stage a play revolving around issues like drug abuse and sex that are considered a taboo. The Marathi show also highlights the caste politics. 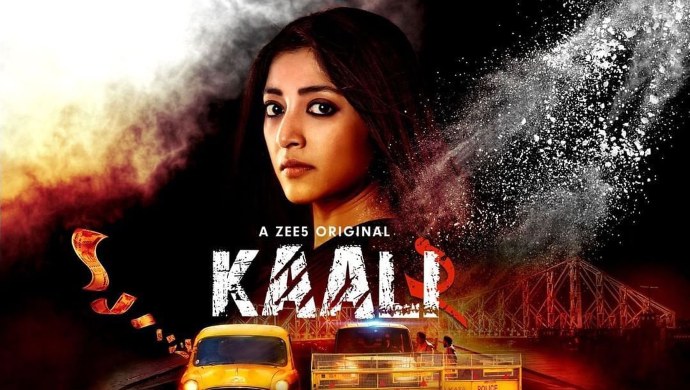 A fast-paced thriller and a riveting watch that will keep you at the edge of your seat, the second season of Kaali outdoes itself. The central character Paoli Dam, a single mother, goes to any lengths to scourge money for her ailing son. She fraternises with drug kingpins in the blighted underworld. Kaali reveals the dark underbelly of Kolkata on the verge of a drug war for power. When another power-hungry formidable drug rival uses Kaali as her pawn, one fears how she would break away from this menace. 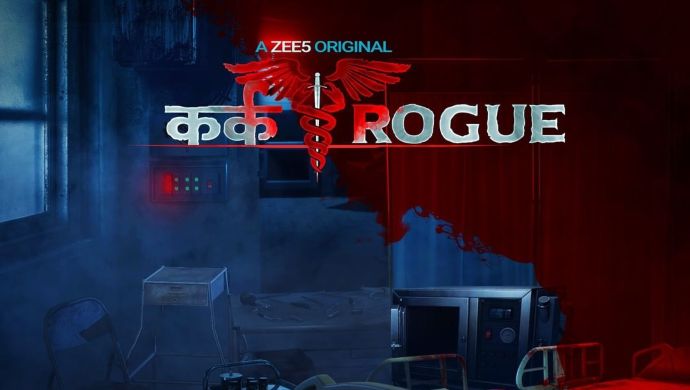 All doctors are not life saviours. This is evident from Kark Rogue where doctors Omprakash Chawal and Nivedita Roy carry out a drug trial on blood-cancer patients. Doctor turned crime detective Beas Banerjee tries to investigate the culprit which caused numerous murders. Beas, who had battled cancer herself, shoulders the responsibility of saving lives and busting the drug scam, thus, shedding light on the malpractices that are often overlooked in the medical industry.

The King of Cocaine as he is popularly called, the show Pablo Escobar revolves around its namesake- the most lethal drug lord. It also gives a peek into other drug traffickers in Columbia. The Spanish-language series dubbed in Hindi traces the life of Escobar from a petty thief to a drug mafia. Moments from the life of the narco-terrorist who inclines towards helping the poor and his role as a father and a husband, while also contesting the Columbian state and seeking political power has also been elaborated in the show.

Drowning in the smoke of ganja is a bunch of college-going youth who get addicted and join the nexus of this illegal trade. Hailing from a village and with greed to fulfil their desire, this reckless group enters the noir world of drug peddling. It is when one of them takes a share out of the seedy drug that he was selling that he meets a brutal end at the hands of a powerful and dangerous drug lord. When the police are roped into busting the scam, there are missing pieces of the puzzle which they are yet to sort out in Kailaspuram.

Get the ZEE5 Club Pack to watch selected popular movies, web series and TV shows before they are broadcasted. All this only at Re. 1 per day.