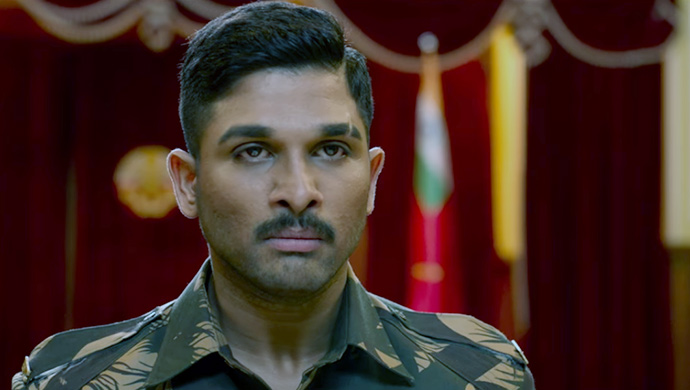 There’s nothing better than watching a good Telugu masala entertainer on ZEE5. But while not every film will be 100% entertaining, from time to time there will be a movie which offers something new every time we watch it. And one such film is the Allu Arjun starrer Naa Peru Surya, Na Illu India.

For years, we have seen the stylish star pull off characters of various shades with sheer ease. Just like his real personality, his reel personalities have been charming and likeable too. For the first time, in Naa Peru Surya, Naa Illu India, Allu Arjun portrayed the good ol’ angry young man. What added more masala to his new avatar was the fact that he is an angry young army officer in the movie. A combination we haven’t heard of or seen before. 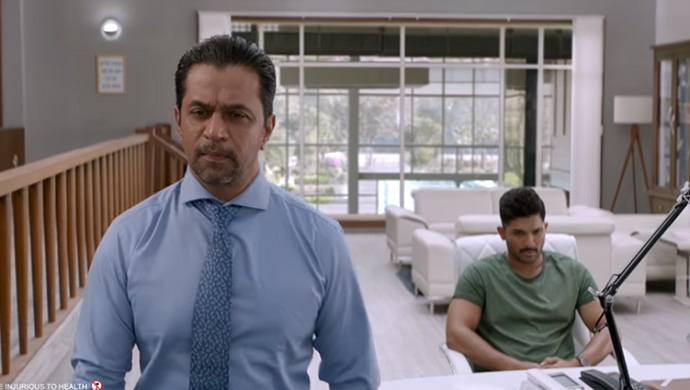 Along with Allu Arjun in the lead, the film is backed by many strong actors like Boman Irani, Pradeep Rawat, Rao Ramesh, Arjun Sarja and Posani Krishna Murali. Playing antagonist is Bollywood actor Thakur Anoop Singh who returns to Telugu cinema, with his muscular physique and cruel attitude. Writer-turned-director Vakkantham Vamsi has put in equal effort in crafting his supporting cast. 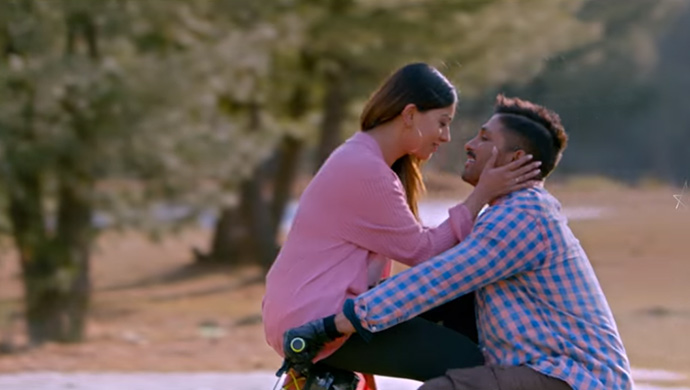 No masala film is complete without a love story. It’s the same with Naa Peru Surya, Naa Illu India where Allu Arjun is seen romancing Anu Emmanuel, who was previously seen in Geetha Govindam and Sailaja Reddy Alludu. 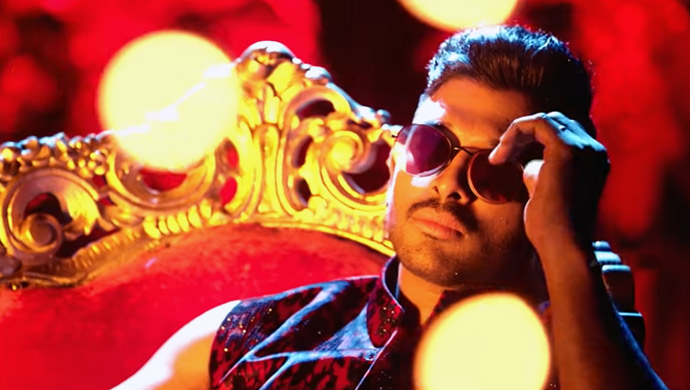 No Allu Arjun film is ever complete without catchy songs, impossible dance moves and ground-breaking action sequences. With the help of National Award-winning cinematographer Rajeev Ravi and popular music composer duo Vishal-Shekhar, Vamsi has crafted this as the perfect potboiler. 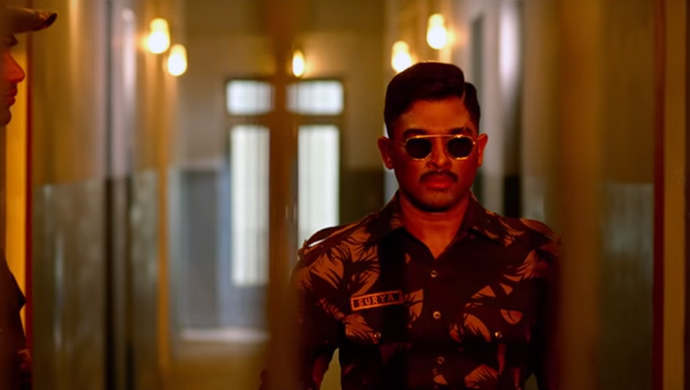 One emotion that always ends up making audiences feel united is patriotism. Unlike most patriotic films, Naa Peru Surya, Naa Illu India does not talk about sacrifices or the hardships of anyone. It shines a new light on the old theme and succeeds, too.

Have you watched and re-watched Naa Peru Surya, Naa Illu India? Do you believe that variety is the spice of life? Get all of that with one click on ZEE5.