5 Reasons You Must Rewatch The Ram Charan And Rakul Preet-Starrer Bruce Lee: The Fighter 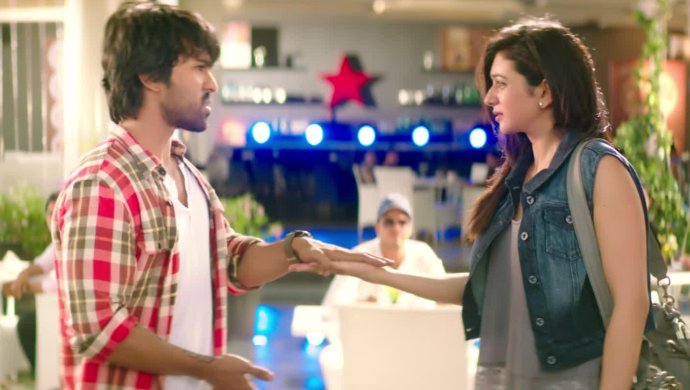 Ram Charan evolved as an actor and a star with his 2015 action-comedy film Bruce Lee: The Fighter. The film has also set new standards of what we can expect from this Telugu star. The older this film gets, the better it seems. We list down five reasons why you must watch and rewatch this film.

A good cast can make an average film better. Now, you have Bruce Lee: The Fighter which is led by Ram Charan, Rakul Preet Singh, Chiranjeevi, Rao Ramesh, Sampath Raj, Posani Krishna Murali, Mukesh Rishi, Sayaji Shinde and also Bollywood beauties Tisca Chopra and Kriti Kharbanda. In such a case, every frame is a cinematic beauty that you mustn’t miss. 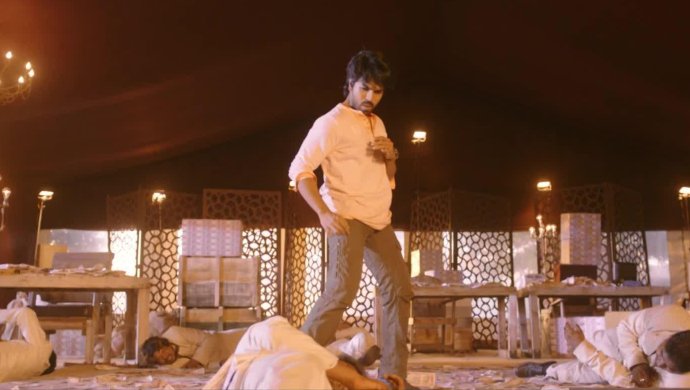 When a film is named after a legendary martial artist, you know that you are walking into something with extraordinary fight scenes. Action is a key ingredient in Telugu cinema, watch Ram Charan prove why! 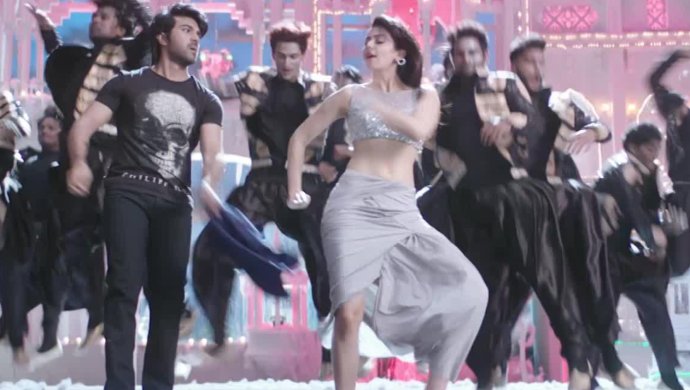 The film deals with too many plot twists, secrets, hilarious dialogues and some seriously badass action. When you are trying to keep up with everything that is going on, it may get difficult. To give you a break from it, Bruce Lee: The Fighter has a perfect playlist that will make you feel relaxed. 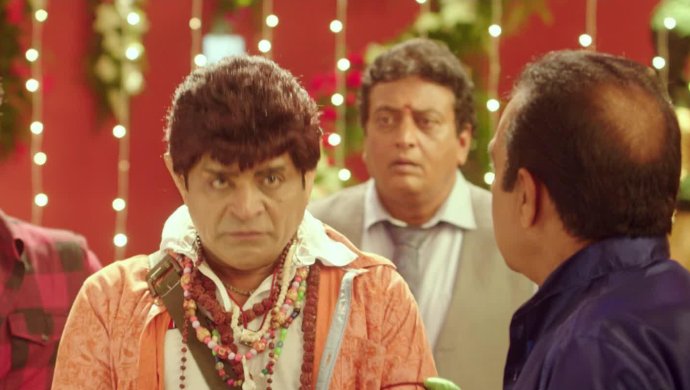 From Ali to Brahmanandam and from Vennela Kishore to Brahmaji, Bruce Lee: The Fighter is full of cameos that will make your funny bones tickle. You won’t see them coming but once you do, it’s difficult to get enough of them. 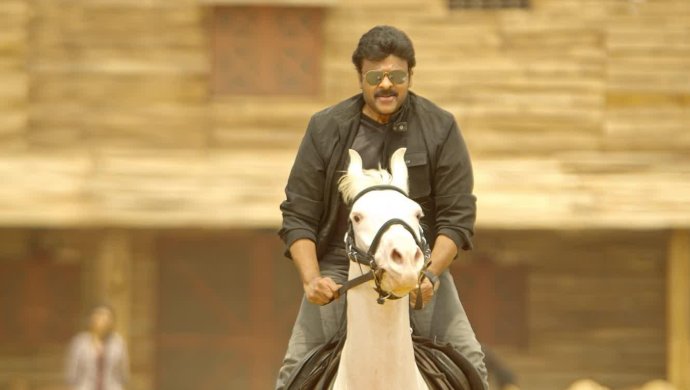 Ram Charan single-handedly deliverex all that was required to make Bruce Lee: The Fighter a superhit. But… the more the merrier is it? The climax of the film introduced us to the one and only, the man himself — mega star Chiranjeevi. Watch him roll his sunglasses and throw his collar back, in all his glory in the film. That’s enough reason to watch the movie, isn’t it?

Also, don’t forget to check out where it all began for Ram Charan, Chirutha on ZEE5.