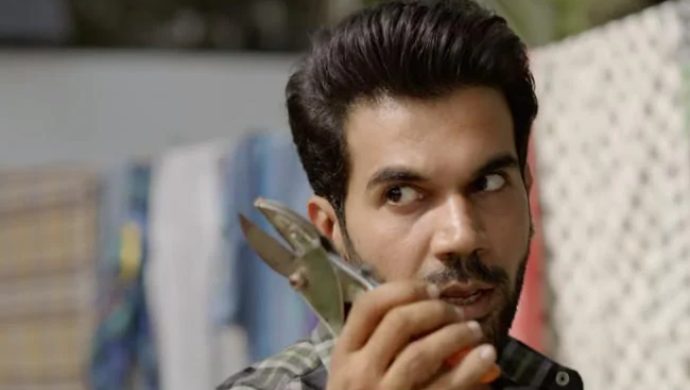 Rajkummar Rao and Kangana Ranaut-starrer 2019 dark comedy thriller Judgementall Hai Kya is all set to premiere on ZEE5. The film also stars Jimmy Shergill, Amyra Dastur, Hussain Dalal, and Satish Kaushik. Bobby (Kangana) suffers from acute psychosis and lives in her imaginary world. When Keshav (Rajkummar) and Rima, a picture-perfect couple, move in as new tenants, Bobby starts obsessing over Keshav. Things get awry when a murder takes place, and Bobby starts suspecting Keshav of being the culprit.

For those who missed catching the film in theatres, here’s your chance! But if you need more convincing to watch the movie, we have not one but five reasons! For starters, it features Rajkummar as the male lead. The Aligarh actor is absolutely incapable of delivering a flawed performance and is best known for his finest acting chops. 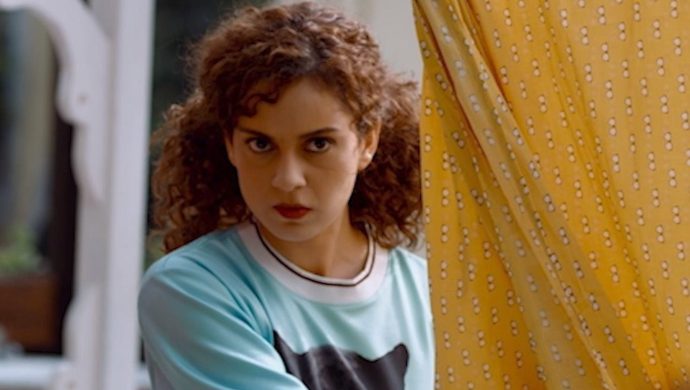 If Kangana Ranaut is in it, entertainment is guaranteed. Quirks come as a bonus in Judgementall Hai Kya! The Manikarnika actress is reason enough to watch the flick. 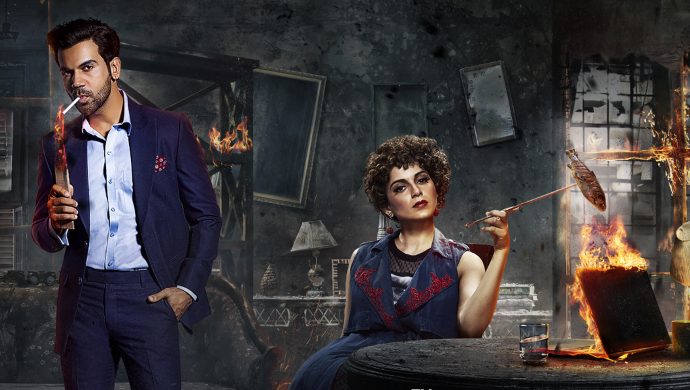 Bollywood has churned out many comedy, romcoms in recent times. There have been very few films set in the dark comedy space. If you seek the thrills and the laughs together, Judgementall Hai Kya is your pick! 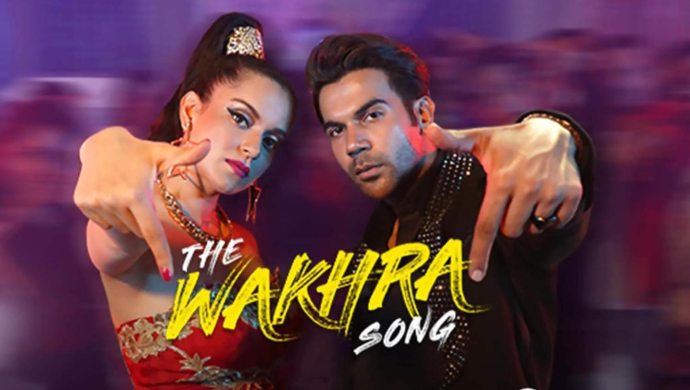 Besides a great plot and casting coup, Judgementall Hai Kya boasts of ‘The Wakhra Song.’ The movie is packed with a splendid mix of soothing and sassy songs. Tune in to the party number here:

5. Rajkummar and Kangana in a never-seen-before light 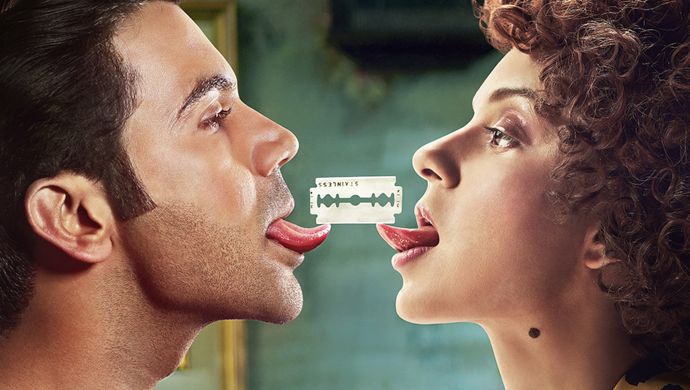 Anyone who has been following Rajkummar and Kangana’s silver screen journey can attest, they can pull of any role with ease. However, Judgementall Hai Kya stars them in characters they have probably never played before on the screen.

Judgementall Hai Kya starts streaming on ZEE5 16 October 2019 onwards. Play or pass – what would be your choice?