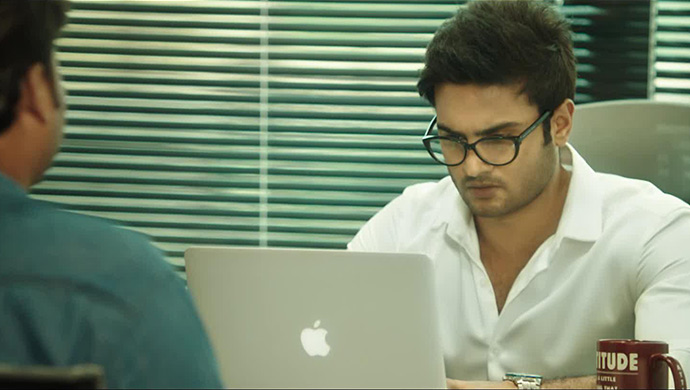 Nannu Dochukunduvate is a one-of-a-kind romantic comedy with two oddballs leading the film. Sudheer Babu Posani and Nabha Natesh play the lead characters of Kartik and Meghna (Siri) in this Telugu film.

The film’s ‘hero’, Kartik, is a software engineer. He heads the IT department of a prestigious company and is lauded for his efforts and dedication. A true geek, Kartik manages to deliver his target before time. Unlike other ‘heroes’, Kartik’s world does not include girls, dates, clubbing, partying or even talking to people. 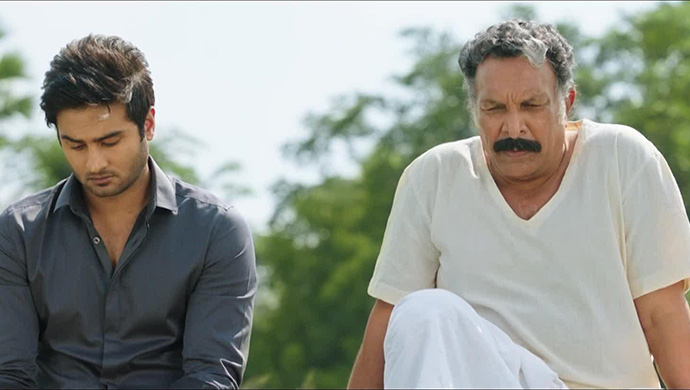 Kartik does not let anyone enter his personal space, physically and emotionally. And that is mostly because he doesn’t like coming face to face with his own feelings. He keeps the world, the people he loves and the people who love him at bay. Unlike most heroes in movies, Kartik is imperfect at everything. 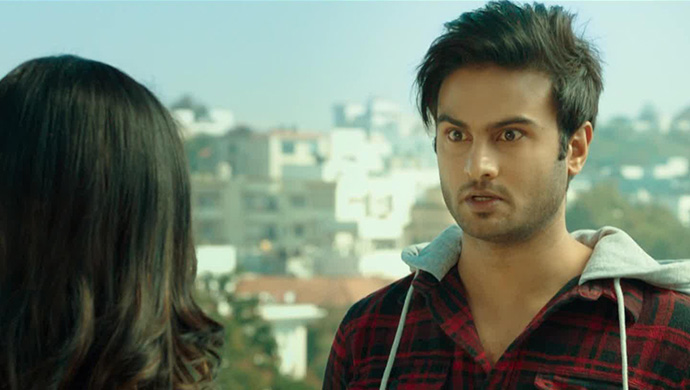 The average Telugu movie hero is one who can woo girls with just one smile and beat villains with his bare hands. Well, not Kartik. He can code an entire program in three nights but is not able to talk to a girl without considering and rehearsing his statements. He cannot even deliver a dialogue when asked to act in a short film. 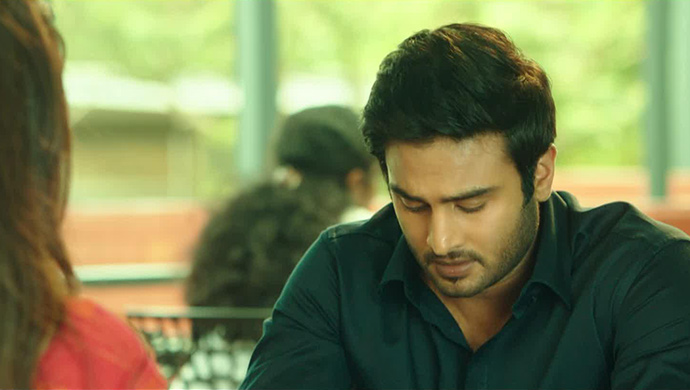 As mentioned before, Kartik doesn’t allow anyone to get close to him. The moment he realises that a person is inching close to him, he will walk away. Kartik is apprehensive. His decisions are not based on instincts like we see in other films. Whether it is confessing his feelings to a girl or lying to his father, Kartik is always apprehensive. 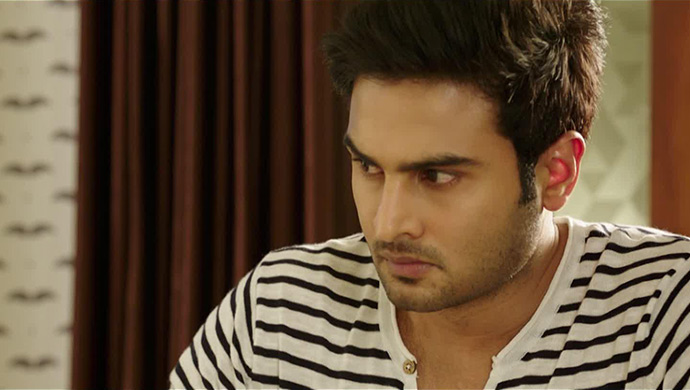 We know that the hero is the source of all solutions. He will solve all the problems for everyone around him. But not Kartik! He is unable to face his inner demons. Sudheer Babu’s Kartik is the person who would rather stay quiet and ignore the issue than share it with someone.

Albeit this man is not your quintessential hero, he definitely is a character you will not forget. Who knows, by the end of Nannu Dochukunduvate you might fall in love with him too! Head to ZEE5 to watch more such films.