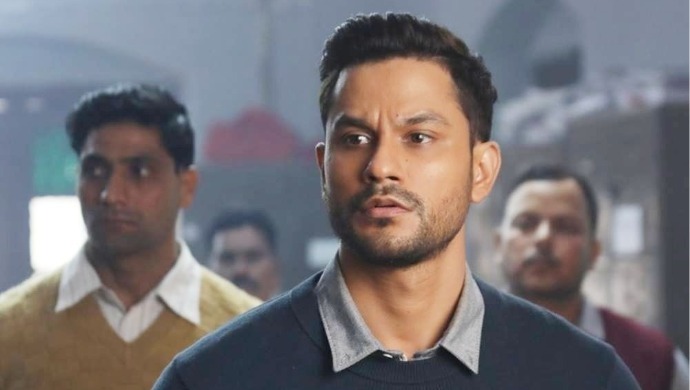 Kunal Kemmu-starrer Abhay is an eight-episode series, that premiered on the ZEE5 on February 7. Two episodes from the bone-chilling crime series will be released each month. The chapters shall focus on real-life crime events and Kunal is assigned to solve these cases. Simultaneously, Kunal’s character shall also fight his own demons, some hiding under his bed and some skeletons in the closet!

Watch a sneak peek of the latest episode from Abhay here:

Agreed, there are dime-a-dozen shows in the crime, suspense and thriller genre being streamed and released across various platforms. But Abhay is not your regular run-of-the-mill watch! In a departure from the typical police procedures, this web series dives into the crime scene from the word go. You know the culprit from the very first frame and it is the rest of the narrative that depicts how the crime was committed. In fact, Abhay is one of the very few web series made in India to adopt the approach.

2. Kunal Kemmu as an investigative officer 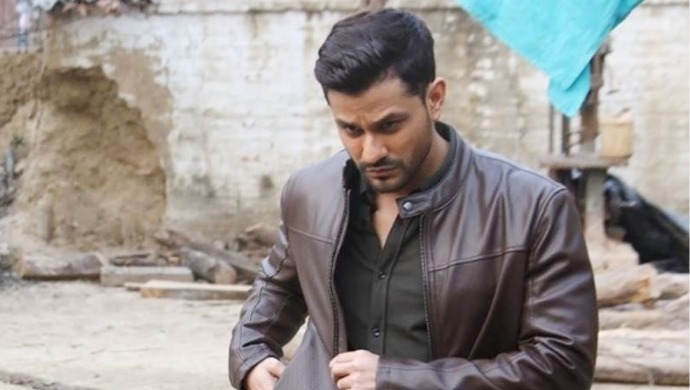 Having tasted success with his comedy outings including Go Goa Gone and Golmaal Again, Kunal tests the waters with crime genre for the very first time! He portrays the complex protagonist Abhay Pratap Singh who takes the onus of solving gruesome and heinous crime cases. However, he also has a personal battle to fight on his own, and the series follows how he balances both of bad worlds. 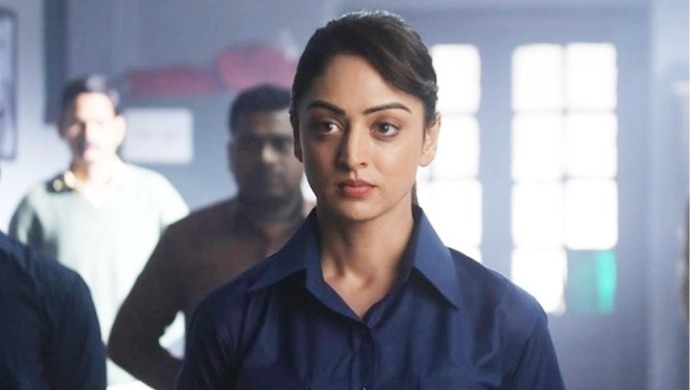 For those who have watched Sandeepa’s debut film Isi Life Mein shall remember her shy and docile character Rajnandani. Shedding the skin of a simple, sweet girl, Sandeepa plays SP Komal in Abhay. She is tough, she is resilient and she knows how to get the job done! A helping hand to Abhay Pratap Singh, she is the Robin to his Batman.

4. Abhay is based on real crime events 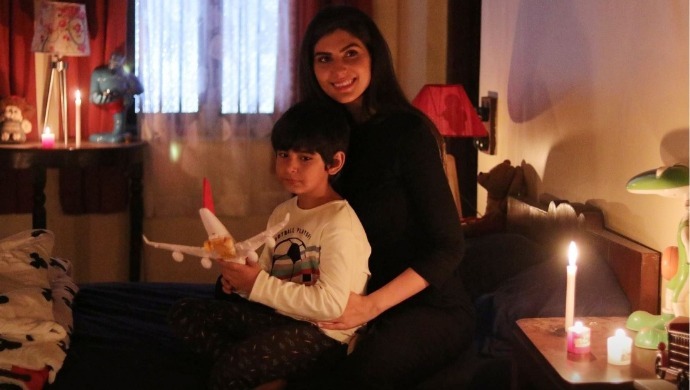 Unless you have been living under a rock, we earlier informed you that Abhay has been inspired by real-life episodes. These are cases that have actually taken place and seem to have inspired the incidents that form the basis of the narrative. It also offers an understanding of the criminal’s mind!

5. Ken Ghosh in the director's chair for Abhay 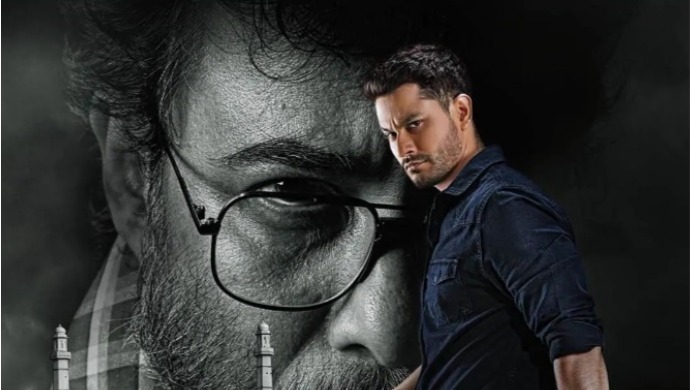 Director Ken Ghosh who has earlier helmed films like Ishq Vishk, Fida, Chance Pe Dance takes charge of direction for Abhay. The creator of the web series has also created a popular police procedural television series before, and thus, it would be safe to pin our hopes onto Abhay!

Check out Abhay and other ZEE5 Originals here to add to your binge-list!