Men Will Be Men 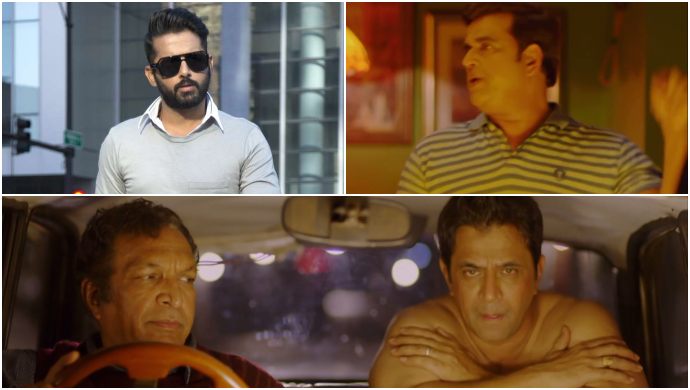 Nithin’s 2017 action-thriller LIE – Love, Intelligence, Emotion, continues to stand out as one of the best genre-bending films. Not only does it have action and thriller, but this Telugu film also has generous doses of comedy, drama, romance and everything that goes in making a successful masala Telugu movie. If you haven’t watched it yet, we give you enough reasons why you should.

The film has Nithin, Arjun Sarja, M. Nassar, Ravi Kishan, Brahmaji, Prudhvi and Srikanth at the centre of the story. And what happens when too many men try to do something? Well, it all turns into a crazy roller-coaster ride. That’s how you know this film has too many things packed in it. 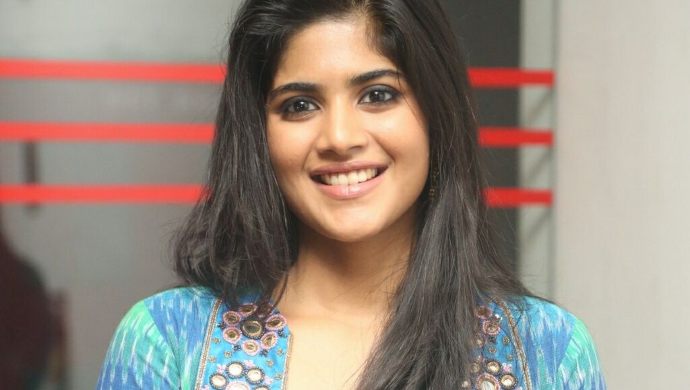 The film has women, obviously. But while the men take up most of the story, it is one woman who truly drives the film. And that’s our girl — Megha Akash. She plays Chaitra, the girl whose dreams lay the foundation for the film. How? Watch the film. 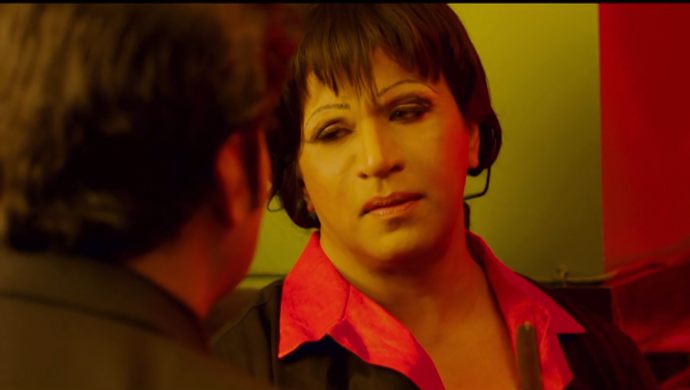 Arjun Sarja is the lead antagonist in LIE. He is the international ‘Master of Disguise’ who has the Indian agency CBI behind him even after 19 years. His disguises will give you goosebumps and send shivers down your spine. 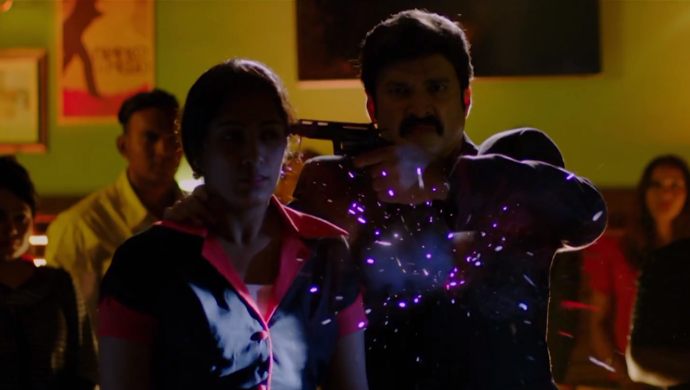 Smart and massy men in one flick, call for the authentic masala action sequences. But with LIE, you are in for a surprise. There’s no action when you expect and when you don’t, it’s all *boom* *boom*. It’s dramatic and it’s amazing! 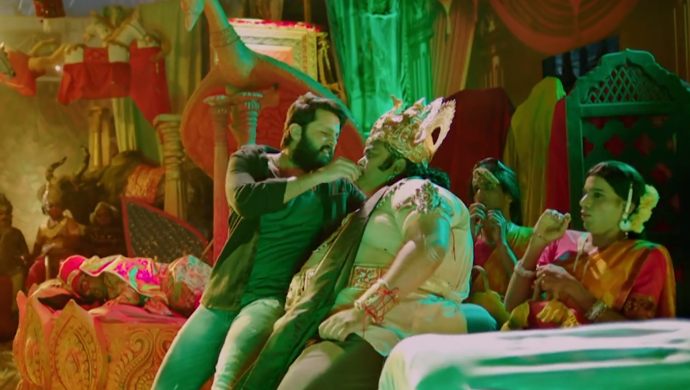 Catchy, interesting, soothing, and everything in between. These are the words we would usually use to describe music. But not this time. It’s true that the music of this Telugu film is catchy, but it’s the lyrics that steal the show. Stay tuned for our jukebox review for LIE.