1. Kaafir marks Dia Mirza's digital debut, its also hailed as one of the best series of 2019 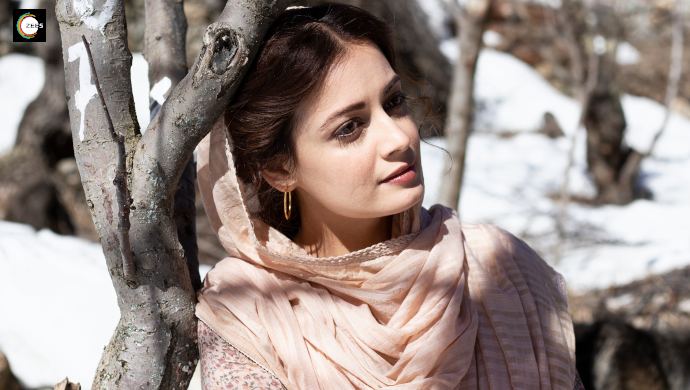 For those unaware, this is Dia’s very first web outing. Kaafir marks her digital debut and she has definitely hit it out of the park in her maiden delivery! Bhavani Iyer, writer of Kaafir, is all praises for Dia,” She is so intelligent and that is something very very special in an actor. She questions things, understands nuances, she sees subtexts and all of that has lent so much to her performance that it’s not funny. I was traveling in Kashmir when they were shooting in Himachal, and every night she’d text me what happened that day and how she had shot something. She kept telling me I want to be in your head and I want you in my head while I am doing this.”

2. Dia Mirza appears in a hijaab for the first time in Kaafir 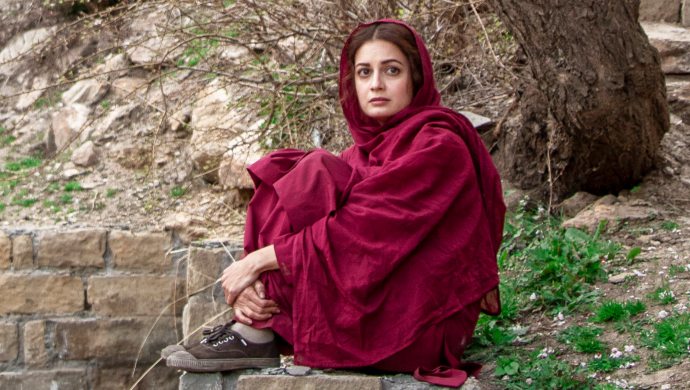 In another first, Dia is seen wearing a hijaab in Kaafir. She plays a Pakistani woman Kainaaz, who accidentally ends up crossing the border and in India. After the Indian Army finds her, she is accused of being a militant and thrown behind the bars. Throughout the series, we see Kainaaz in a hijab, something Dia hadn’t worn onscreen before.

“The amount of hard work Dia has put in is incredible. Dia’s dedication rubbed off on us, if she is doing so much why not us. She has done workshops, she has done readings, every line, every scene she has discussed with director Sonam Nair and me before shooting,” says producer Siddharth P Malhotra. 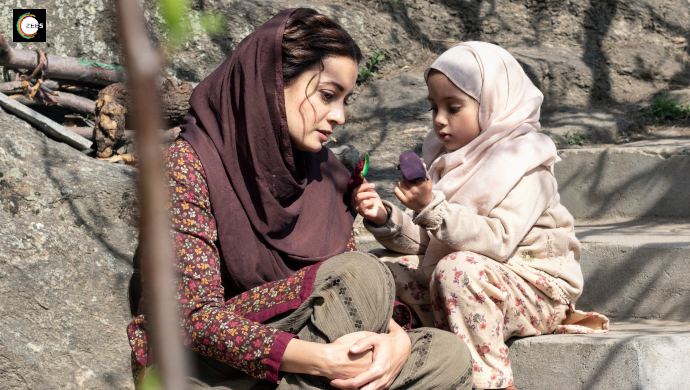 Dia brilliantly emotes an array of feelings and experiences: misogyny, injustice, rape, and the toughest of all, being forgotten by her own. Critics and reviews have hailed her performance in Kaafir as one of her career’s best.

“Kaafir can undoubtedly be considered as one of the best performances in Dia Mirza’s career. From her body language to her expressions, everything just seems so natural and effortless in her embodiment of Kainaaz. Dia makes sure that the viewer feels the emotions and struggles of Kainaaz alongside her with her dialogue delivery,” The Quint wrote in its review of Kaafir.

4. Dia Mirza performed her own stunts in Kaafir 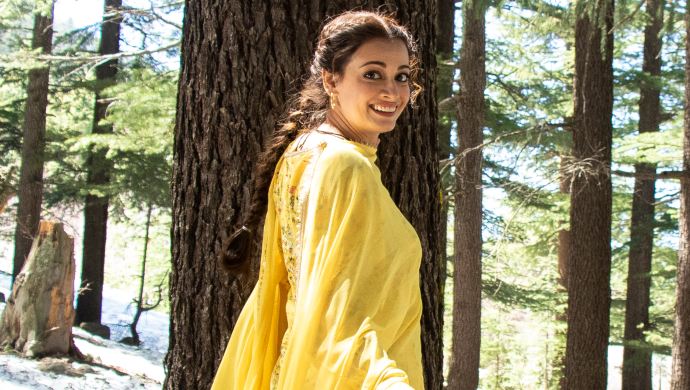 Speaking about shooting in extreme weather conditions, Kaafir producer Siddharth P Malhotra revealed, “I know Mohit was freezing for the first three days. We had a doctor on set for Mohit every day. And Dia, with her commitment, I had to shout at her as a producer, ‘Are you mad? We have got a tube for you, you are going into the water without the tube, it’s -6 degrees.’ She was meditating and she didn’t use a tube for any of her shots in the river. Dia has gone into the freezing cold river and given the shot herself. I have not seen such dedication in an actress in my career, Dia gave it her all and she is getting it back all.” 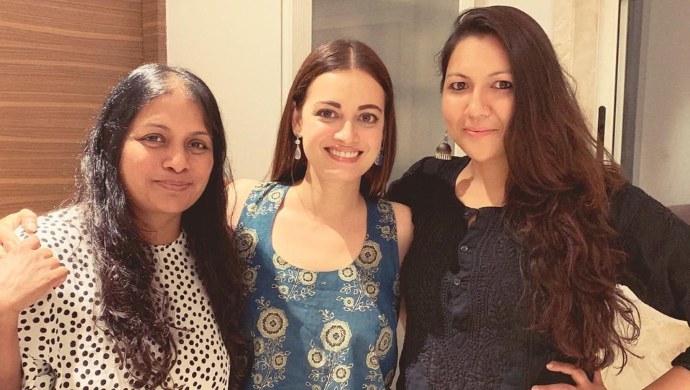 “Kaafir is a story about a woman, so I thought let me get a woman director. 80% of my crew are women, it’s written by Bhavani, my wife is the co-producer, my editor is a woman, my costume designer is a woman, my director is a woman, my ADs were women, so I wanted this to have that women power,” says maker Siddharth Malhotra.

Congratulations to the entire team of #Kaafir on receiving the honour and love!