5 Places To Visit In And Around Gokarna, If You Are Inspired By Sriti Jha’s Visit 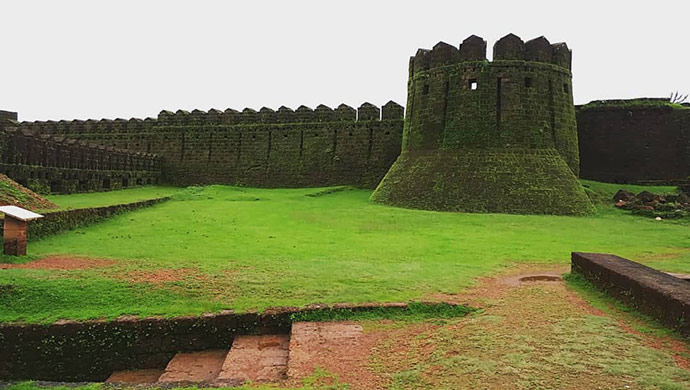 Actress Sriti Jha has always made it a point set an example with her character Pragya that she plays in the series Iniya Iru Malargal which streams on ZEE5. She has always been that strong image of a woman who fights with the atrocities while she still remains that loving wife to her husband. In real life too, Sriti Jha is a woman who likes to speak her mind, her social media pages are filled with the activities that she does to find a source of expression.

Watch the conflicts that Pragya has to face in the series Iniya Iru Malargal.

On a similar note, Sriti is also a travel enthusiast who likes to explore different places and capture every moment of it. So, based on her recent trip, here are five places near and in Gokarna that you could explore while you are there.

Situated at a distance of 22 km Mirjan Fort is a scenic fort located on the west coast of the Uttara Kannada district in Karnataka.  This place has a rich history which is sure to brush against you when you visit this place. As far as the origin of this fort is considered, there have been many speculations about it. A version of history says that this fort was built in 16th century by Chennabhairav Devi who was also known as the Pepper Queen. If not for anything else but for its sheer architectural elegance, this place is a must visit. 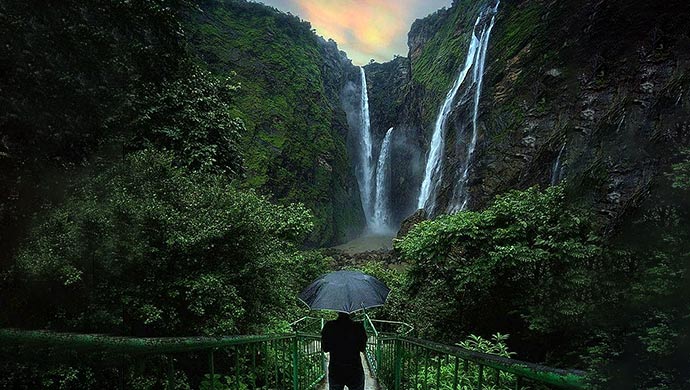 Although this is not very close to Gokarna, this is a must visit place for its pristine beauty. Jog Falls is one of the most beautiful waterfalls in India and it is also the second highest plunge waterfalls. If you are interested in hiking, there is a narrow path from the viewpoint that leads to the bottom of the falls. The walk to this point is steep and a little difficult. It usually takes about 45 minutes one way. 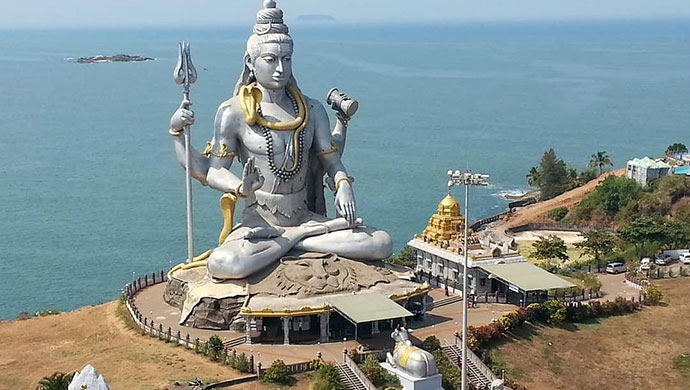 The Mahabaleshwar Temple, located in Gokarna is a 4th-century Hindu temple. This temple is built in the classical Dravidian architectural style. According to a legend, the Shiva Linga in the temple was carried from Mount Kailash in the Himalayas by the demon king Ravana. 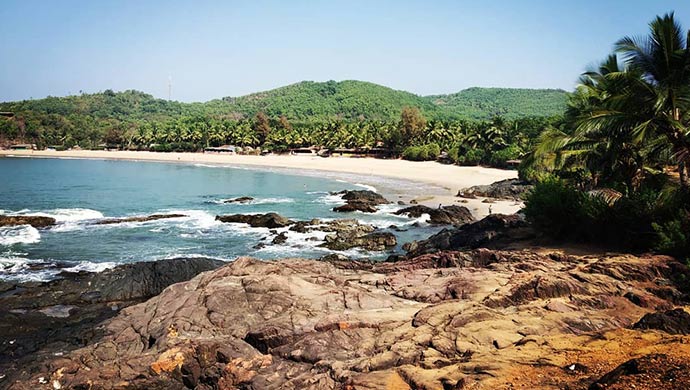 Om beach derives its name from its peculiar shape, which is formed by two semi crescents formation of rocks, joined together. This is a wonderful beach which offers a number of adventure sports to the sports enthusiasts. The sunset here will be the most cherished view that would remain in your memory. 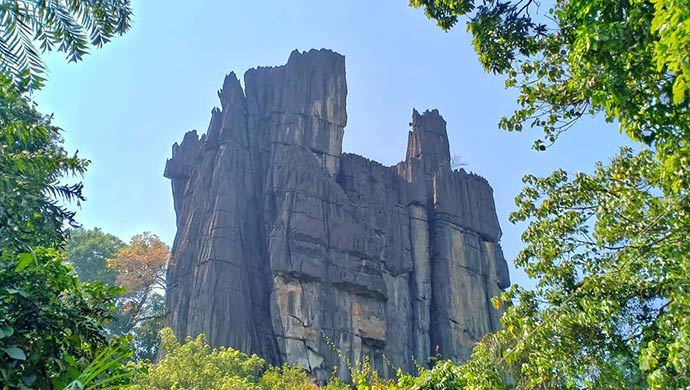 Yana Caves near Gokarna is something that should not be missed at all. This volcanic cave is sure to give you a completely different experience. The land and terrain here, are completely different. This place is also linked with the Hindu mythology in the story of Bhasmasur.

So, which of these places has piqued your interest? Do share your thoughts with us in the section given below.