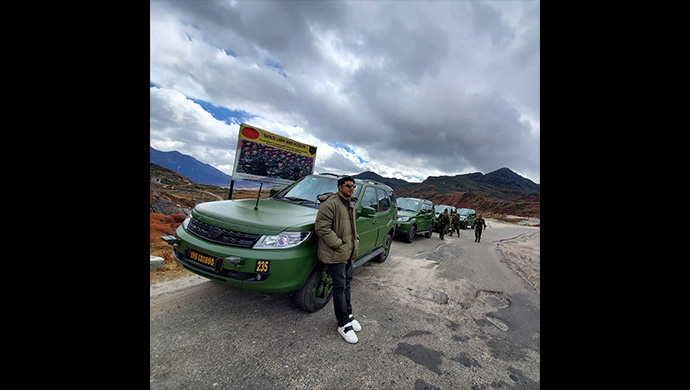 From posing in front of a chopper to visiting the Ganju Lama War Museum, Tollywood’s superstar Dev is on a roll. Post African safari with girlfriend and Cockpit co-star Rukmini Maitra, the actor has headed to Sikkim. If you want to be footloose like him too, follow his lead and head to Sikkim. We list down five places in this beautiful Northeastern state that you must visit. Scroll down for details.

From Baba Harbhajan Singh Mandir near the Nathu La border to the Ganju Lama War Museum, Sikkim is home to many bravehearts who have laid down their lives there. While Baba Harbhajan Singh, a soldier with the Indian Army who was martyred near Nathu La, has become the stuff of folklore due to his bravery (he is still known to protect Indian soldiers), Ganju Lama served in the British Indian Army and was awarded the Victoria Cross. The Ganju Lama War Museum has been built to honour all those brave men and women who have laid down their lives for the country. 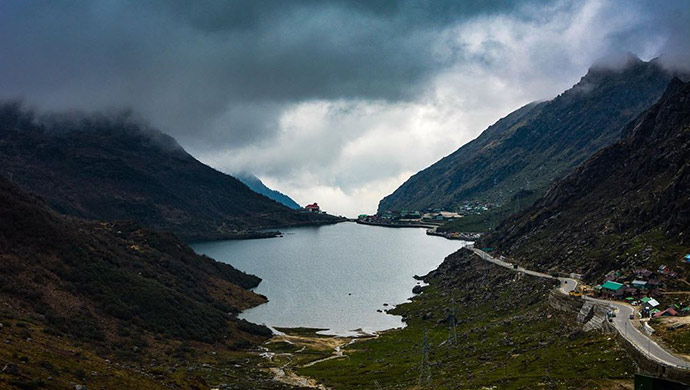 You won’t be able to miss the breathtaking beauty that is Tsomgo Lake while you climb up towards Nathu La Pass. Popularly also known as Changu Lake, it is a glacial lake which remains frozen duing winter. Tsomgo Lake is known to change colours with the change of seasons. The lake is thronged by migratory birds too. Don’t forget that a permit is required before heading towards Nathu La and Tsomgo Lake. 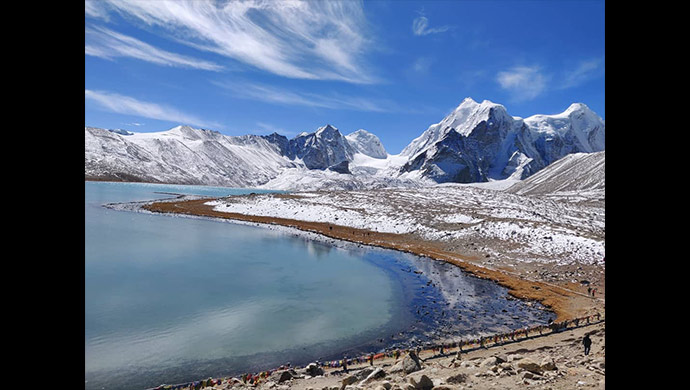 It’s popularly known as Sikkim’s Valley Of Flowers. But Yumthang Valley is also home to yaks, hot springs, rivers and rolling meadows – all of it surrounded by the mighty Himalayas. Yumthang has the Shingba Rhododendron Sanctuary which has approximately 24 varieties of the flower. The best time to visit is between late February and mid June, which is the flowering season. That’s when you will come across vistas that will remain etched in your memories forever. 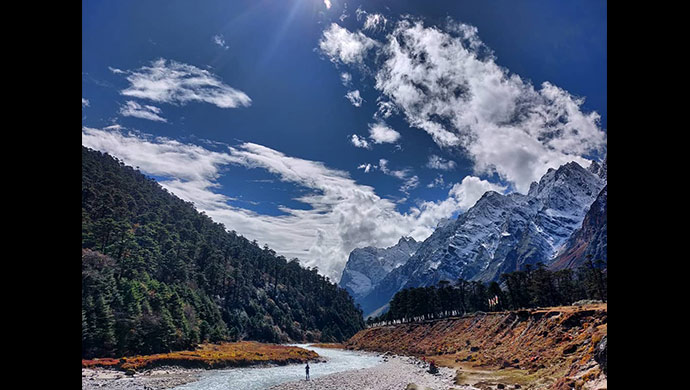 One of the highest lakes in the country and also in the world, Gurudongmar is considered to be holy by Hindus, Buddhists and even Sikhs. The lake has been named after Guru Padmasambhava who was the founder of Tibetan Buddhism who visited the area in the eighth century, reportedly. Known for its crystal-clear waters, the lake is fed by glaciers and is situated in a high plateau area which is connected to Tibet. 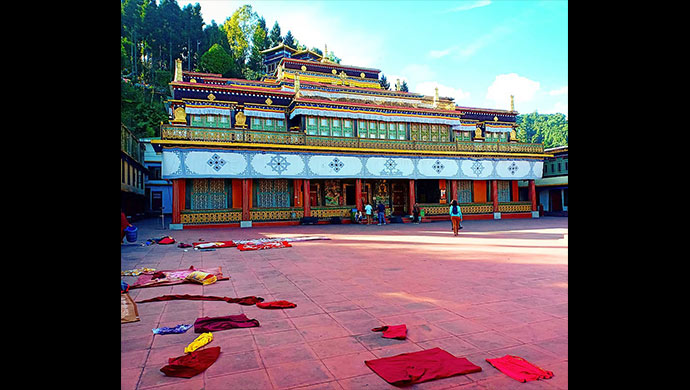 This monastery can be easily accessed from Sikkim’s capital Gangtok. Built originally by the 9th Karmapa Lama Wangchuk Dorje, it was rebuilt by the 16th Karmapa Rangjung Rigpe Dorje who came to Sikkim in 1959 after fleeing from Tibet. A silent calm will greet you when you enter the monastery which is surrounded by streams, mountains and even a snow range. It’s Sikkim’s largest monastery.

Been to any of these places? Which one of them do you like the most? Let us know in the comments below. For more entertainment, watch the latest Jeet blockbuster Shesh Theke Shuru, now streaming on ZEE5.