1. Because he has aced the intense glare to the T 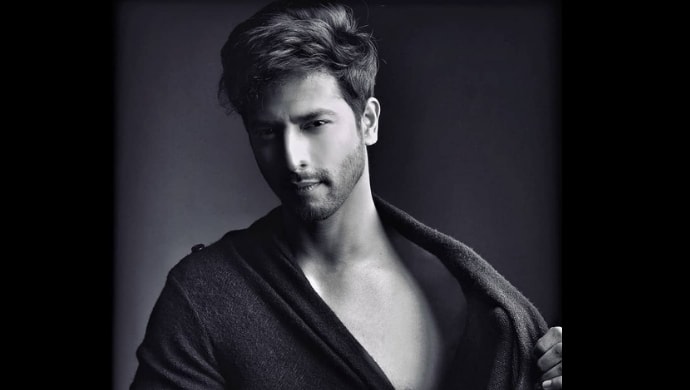 From doing small jobs in college to leaving an IT job for acting, Sehban Azim has only danced to the tunes of his passion. The 33-year-old actor gained popularity for his varied roles on television and web series. But his portrayal of ACP Malhar Rane in Zee TV show Tujhse Hai Raabta has impressed the classes and the masses alike.

An angry young police officer, Sehban as Malhar is one of the reasons why we look forward to evenings on week days! We love watching the handsome star on the show, for his acting chops are just as pleasing as his deep stares and coy smiles! Here are 5 pictures of the actor that prove he is the man you should be crushing on girls

2. And clearly we can't help but fall for that shy smile 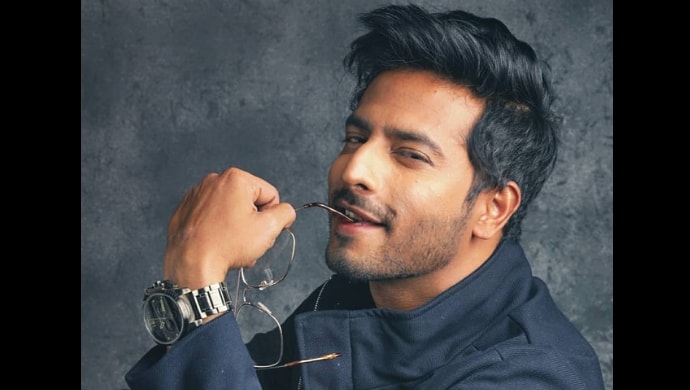 3. Not that we needed it, because we have been floored by his innocent smirks since ever 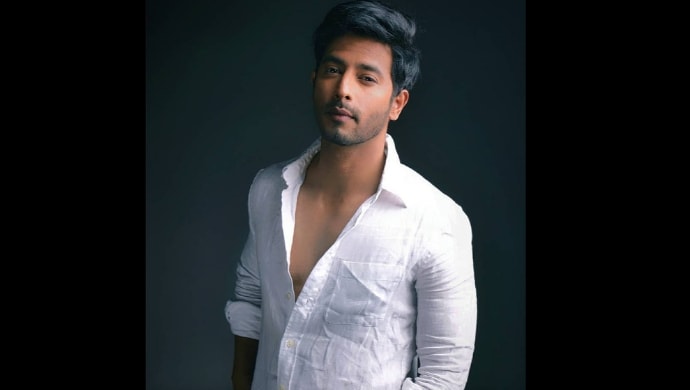 As if we needed more reasons to fall in love with Sehban, his white shirt look is the best summer arrival announcement ever.

4. Be it a sharp blazer look or a bare-it-all, Sehban has perfected each to nines 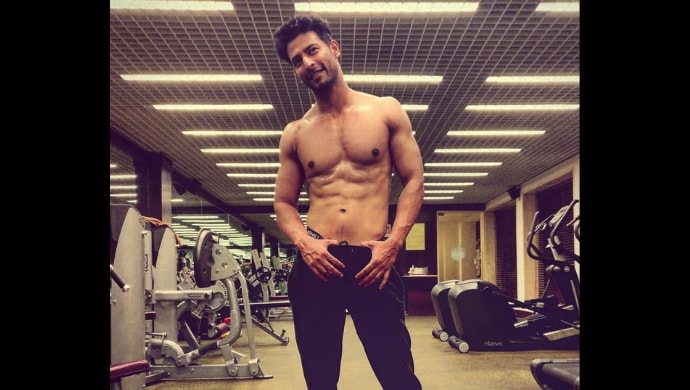 Because when it comes to Sehban, shirt or no shirt, doesn’t matter.

5. For a perfect man does exist 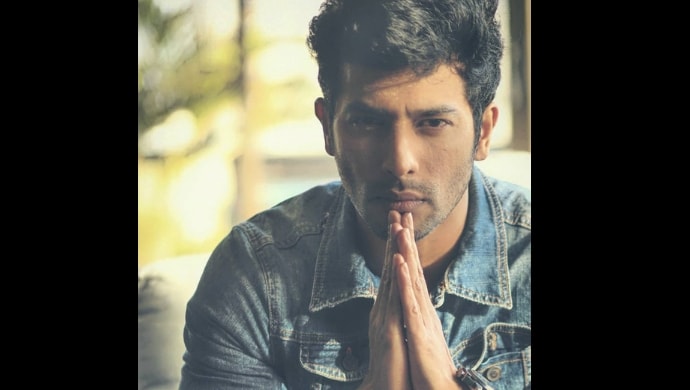 Just curious to know if Sehban knows the effect and feelings his pictures give us? Better not be written here!

What are your thoughts about Sehban and his oh-so-hot self? We’d definitely rate the star a 9/10 on our style barometer! How about you? Let us know in the comments section below.

You can now watch episodes of Tujhse Hai Raabta anytime, anywhere only on ZEE5! Don’t forget to tune in for latest updates.