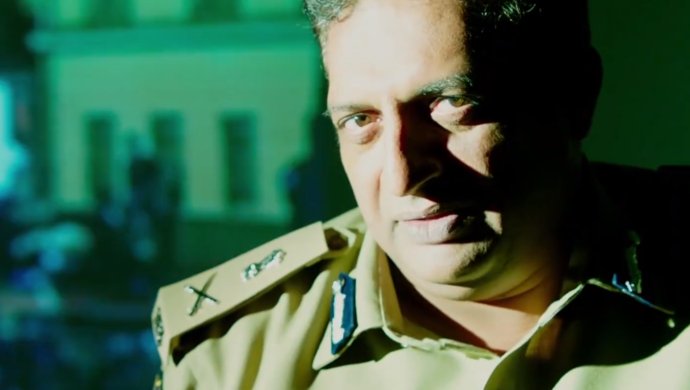 The 2017 action drama, Nakshatram promises you nothing but a good time and loads of motivation. The film features Sai Dharam Tej, Regina Cassandra, Sundeep Kishan, Pragya Jaiswal, J. D. Chakravarthy and Prakash Raj in important roles. The stellar line-up is proof enough that the film is worth your while. But it’s Prakash Raj who makes it even better. We listed down the reasons behind that.

The stellar actor has managed to move us with his skills in every role that he has portrayed and Nakshatram is no different. He plays the role of IPS Parashuramaiah. The movie opens with his speech on honesty and duty. He says, “Naela meeda nadiche nakshatram, police ante” (Police force is the star that walks on this land), and your faith in the police is automatically restored. 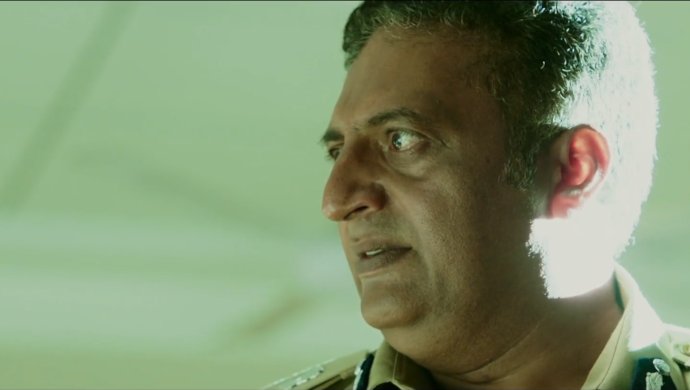 We have been told time and again that it’s teamwork that makes the dream work. But if you’ve been in search of a little push that will make you move mountains, IPS Parashuramaiah is here to do it. While briefing his team for a brand new operation mission, he says: “I am going to retire in the next six months, that is 180 days…”. He adds: “And before I retire, I want to go with satisfaction and I expect you to give me that gift.” And as he concludes his speech, his team will cheer with a josh that will lift your spirits higher. 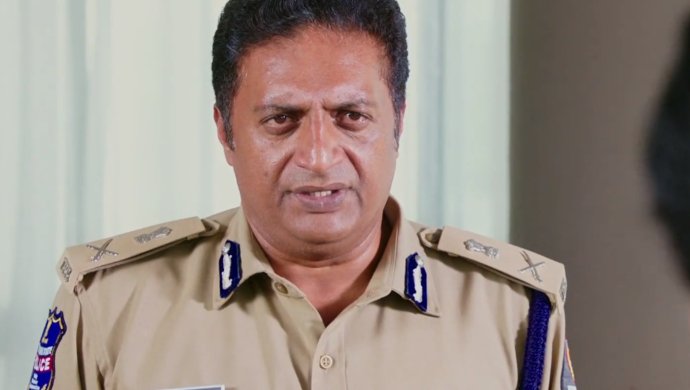 Count on Prakash Raj to boost your confidence, through his tweets or his dialogues. In Nakshtram, while addressing his team, he says, “Bhayam toh unukutunna jannani ki dhairyam ra ee police ante” (Police is the strength for the people shivering with fear). It doesn’t matter what profession you belong to, that dialogue will make you feel more confident to stand up for the right thing.

4. Slow and steady wins the race 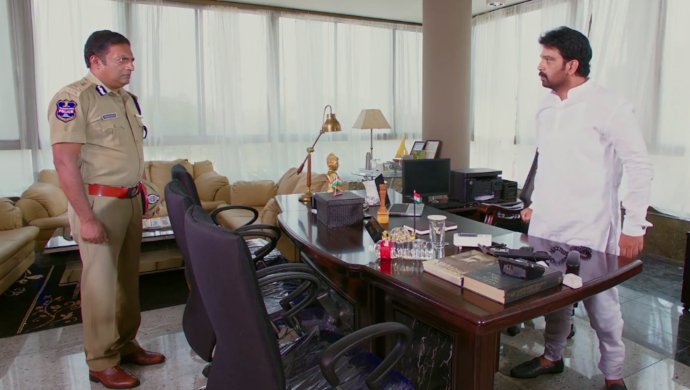 We have often seen officers and righteous men lowering heads when talking to higher authorities like a chief minister, but not IPS Parashuramaiah. When his force is accused of being useless, he stands up and takes it for the team. But he says, “Ee case lo koncham slow aiyam sir, kaani fail avaledu sir!” (We were a little slow in this case, sir. But we did not fail!). 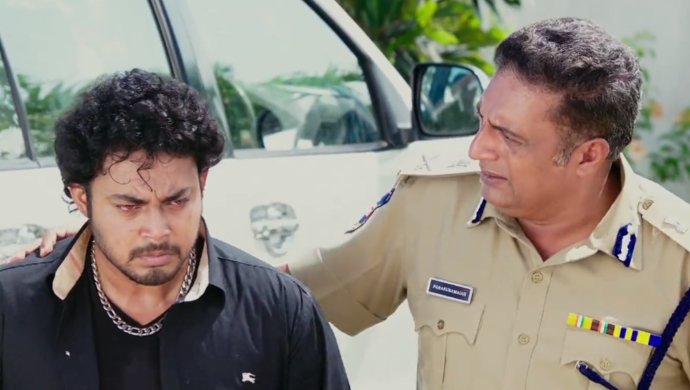 It is perfectly alright to say that Prakash Raj has been an inspiration to many people, across generations. In the film, he tells his son, “Ten mandi inspire ayye la braktakali” (you must live in a way that inspires 10 others). He says this after slapping his son in front of people because he had spoken disrespectfully to one of the police officers.