Heer Ranjha: 5 Moments Of Heer Versus Kaido That We Totally Enjoyed Watching 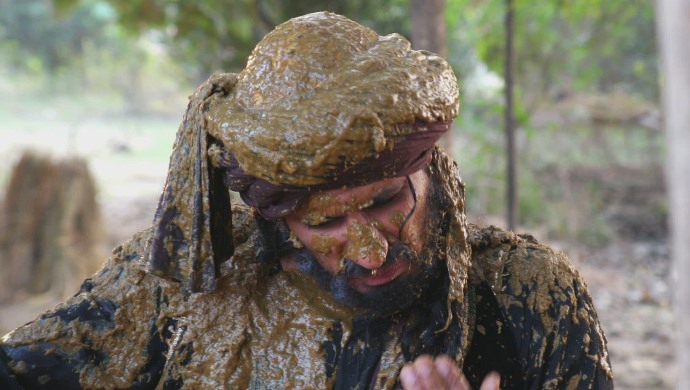 A film or a series becomes interesting with an antagonist, but it becomes entertaining to see the constant clash between good and evil. Whenever a hero or a heroine plans against the villain and it works brilliantly in their favour, you tend to enjoy their victory. In the Zee Punjsbi serial Heer Ranjha, Heer aka Sara Gurpal and her uncle Kaido aka Rahul Jaittly are so good in their roles that their clashes are interesting and entertaining. At many instances, Heer gives a befitting reply to Kaido. And here we are with a list of such moments.

Kaido has harassed Nimmo and Heer finds out. She asks Nimmo about it. However, Nimmo decides to keep it a secret. Heer gets to know about her lecherous uncle’s behaviour from other girls too. So, Heer decides to take the matter in her own hands and plays a trick on Kaido which ends up with Kaido getting bathed in mud. Kaido believes that Nimmo has done it, but it is just the beginning of Heer’s war with Kaido.

2. When Heer insults Kaido in front of a jogi 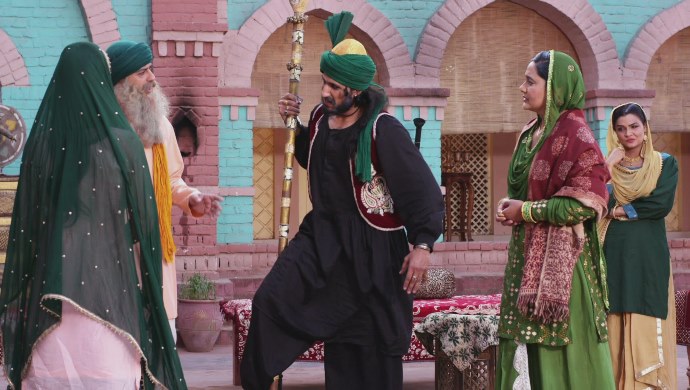 A jogi visits Shahji’s house. Kaido gets furious because of the jogi’s arrival and when he mistreats him, Heer arrives there and insults him for behaving badly with the jogi. Despite being his niece, Heer addresses her uncle with the informal ‘tu‘ and he feels insulted. Heer supports the jogi and apologises on her uncle’s behalf. The mystic blesses Heer and curses Kaido for his attitude. Do watch the episode for the verbal battle between Heer and Kaido. 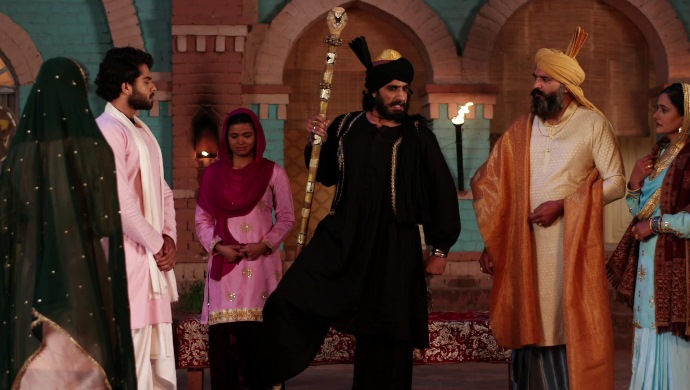 Kaido abducts Sethi and Murad. He even tries to kill Murad and successfully separates the two lovers by saying that Heer has cheated on Sethi. On the other side, Nimmo agrees to marry Kaido. Ranjha, Heer, and everyone else is shocked to know about this. Heer tells her father, Shahji about Kaido and his plan of abducting Sethi and Murad, but Kaido smartly manages the situation and finds out that Heer has become his sworn enemy.

4. When Heer acts in favour of Kaido 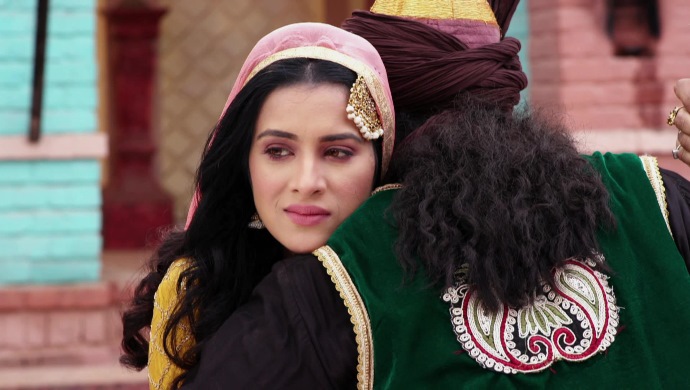 By now, Kaido knows that Heer will do anything to stop his and Nimmo’s marriage. However, with few days left, Heer appears in support of Kaido and it surprises him. But Heer says that even she is looking forward to seeing her uncle getting married and starting a new life. Kaido feels happy about it, but it is revealed that Heer is pretending to be supportive, she is still keen to break his marriage and the revelation of Heer’s true intentions strengthens the fact that the war is still on. 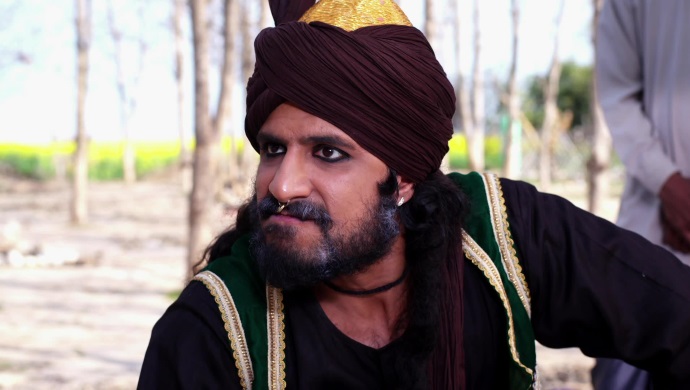 Heer continues to try and spoil Kaido’s wedding plans. However, Kaido convinces his brother Shahji that he is a noble person and thus Heer’s efforts go in vain. Kaido knows that Heer was only acting and she is against his marriage. Kaido challenges Heer and their confrontation scene sets a higher challenge for Heer. But Ranjha assures her that they will not let the wedding go through. With their collaborative efforts, Nimmo ends up marrying Babban and Kaido faces defeat again. He vows to destroy Heer and Ranjha.

So, these were the moments where Heer overpowered her uncle Kaido. Stay tuned for Kaido’s retaliation!

Watch Emily and her English coaching class in Vilayti Bhabhi only on ZEE5!