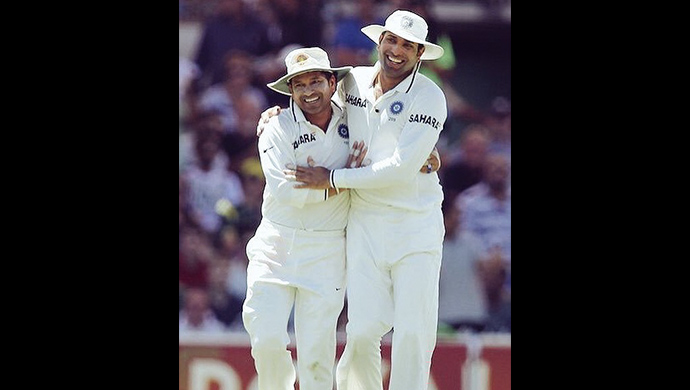 In a cricket crazy nation such as ours, it sucks to not have a cricketer in Team India which is playing the ICC Cricket World Cup 2019 right now. Especially as you sit down to watch ‘Natural Star’ Nani’s film on cricket, Jersey, on ZEE5. This sports drama, which also stars Shraddha Srinath, is the story of a failed cricketer who pledges to revive his career when he is in his late 30s. Not too many people around him are convinced. Does he succeed? You need to watch this superhit Telugu film to find out. But in the meanwhile, even as we cheer for Team India which is fighting it out on the pitches of England, let’s take a look back at the glorious past of Hyderabad cricket.

VVS Laxman, the Hyderabad boy, who his teammates called ‘Very Very Special’, went on to become one of the greatest batsmen India ever produced. The sublime batsman made his debut for Team India against South Africa in Ahmedabad in 1996 and has gone on to create several records. Few can forget his memorable innings against Steve Waugh’s Australia in Kolkata in March 2001 where he went on to score 281 runs, changing the course of the match. He hung up his boots post a Test match against Australia in Adelaide in January 2012. Last year, he launched his autobiography, 281 And Beyond. 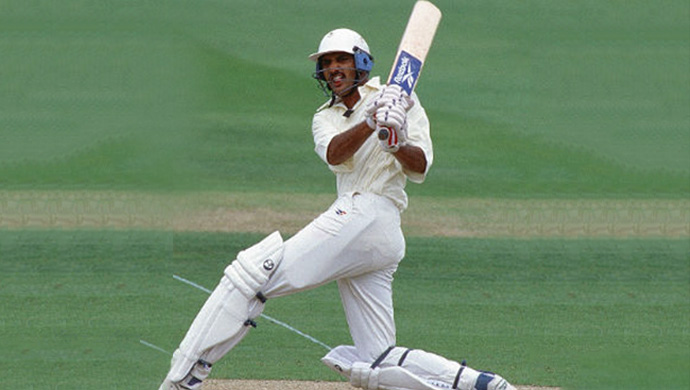 He was a former India captain, and quite a successful one at that. However, it all ended up in disgrace as Azhar was accused of match fixing. This stylish right-hander, who was also an amazing fielder, made his India debut in a One-Day International (ODI) match against England in Bengaluru in 1985. He was known for his astounding leg-side play. His debut series, against England, was unforgettable though, as he scored three centuries in the first three tests, an unmatchable feat till now. Now a politician, Azhar has to his credit over 6,000 runs in Test cricket and almost 9,500 runs in ODIs. 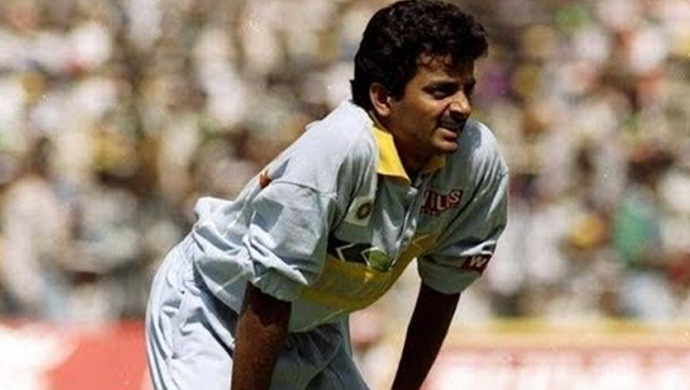 The Hyderabad player was a part of the trio that helped the Indian team win several matches and become almost unbeatable on home turf under captain Azharuddin. A classical spinner, he went on to pick up 70 wickets at home in 15 Tests. His best performances include picking up 20 wickets in three Tests in the 1994-95 series against West Indies. Post his retirement in 2001, he went on to become a bowling coach. 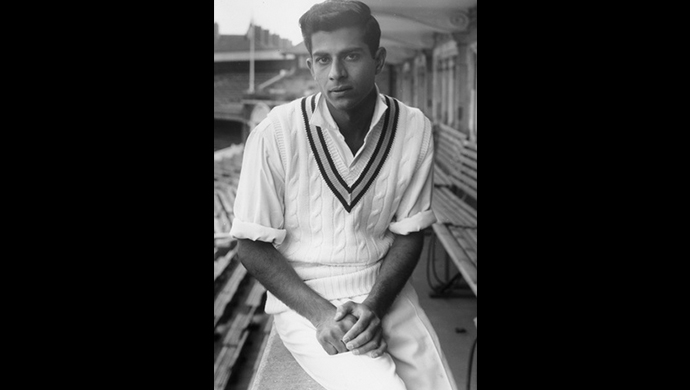 Born in Secunderabad, Jaisimha went on to play for Hyderabad and the Indian cricket team. He made his Test debut against England in Lord’s in 1959 at the age of 20 and last played against West Indies in 1971. He passed away in 1999, at the age of 60. He scored over 2,000 runs in Test cricket. Post retirement, he also served as manager of the Indian cricket team. He is most remembered for his performances against Bill Lawry’s Australia in 1968 where he literally walked off the plane and went on to smash 74 and 101 runs, respectively. 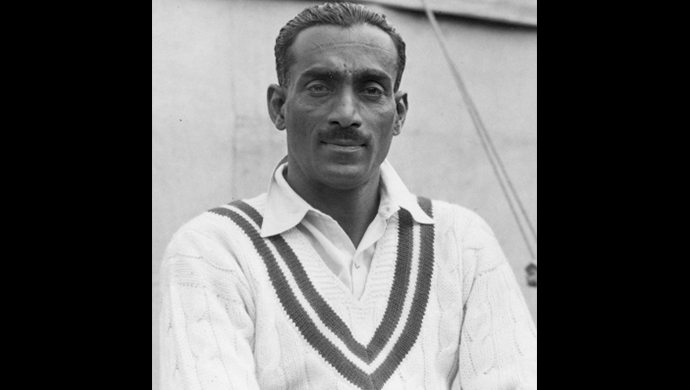 Among the stalwarts of Indian cricket, there is even a trophy named after him. Originally from Nagpur in Maharashtra, Naidu played for India between 1932 and 1936. He made his debut against England as a captain. One of the prominent players of the pre-Independence era, Colonel C.K. Naidu is one cricketer without mentioning whom India’s cricket history cannot be written.

Want to watch some more movies of Nani? Check out ZEE5.