Actresses have done a phenomenal job in portraying roles as spies, cops or agents. Take a look at some of them like Mouni Roy, Taapsee Pannu, Diana Penty among others.

The Bollywood industry has put women-centric roles on a higher pedestal in contemporary times. The crime thrillers that are otherwise high on testosterone have now spun in the direction of female leads. Actresses have done a phenomenal job in portraying roles as spies, cops or agents. Being trained in martial arts and other forms of physical combating moves, actresses have delivered riveting performances and do justice to roles that have the monopoly of men.

London Confidential highlights the fragile Indo-China relationship in the aftermath of a pandemic. RAW agents Uma (Mouni Roy) and Arjun (Purab Kohli) track the source of a bio-weapon that could have the potential of wiping out the whole country. In their quest to search for one of their missing agents, they sense the presence of an enemy that has infiltrated their ranks. Will they be able to solve this mystery?  Let’s have a look at five roles of women in the shoes of police inspectors or agents only on ZEE5.

To be premiered on September 18, London Confidential stars Mouni Roy and Purab Kohli. Set in a post-pandemic period, Mouni Roy plays the character of a RAW officer, who tries to solve a Chinese conspiracy of unleashing a fatal virus on the border of India. However, her character Uma, who maintains an enviable balance between her personal and professional life, is beset with the issue of finding a mole in their own ranks, who has been leaking information to the enemy. 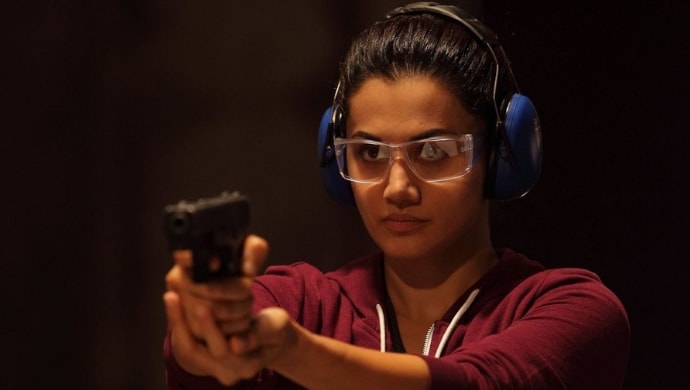 A spin-off of Baby, Naam Shabana is an action-packed movie. A girl haunted by the ghosts of her past joins a spy intelligence agency in an attempt to eliminate an international arms dealer. Taapsee Pannu undergoes training for the stunts and performs on her own. 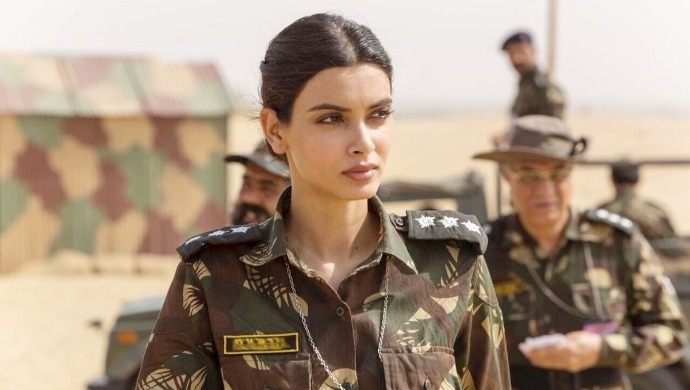 As an intelligence officer in Parmanu, Diana Penty reiterates that women can hold positions of power. In a narrative as important as the nuclear bomb test explosions conducted by the Indian Army at Pokhran, Diana holds her own in a male-centric star cast. It is a lesser-known fact that Diana’s grandfather was in the army, which guided her while shooting for the film. 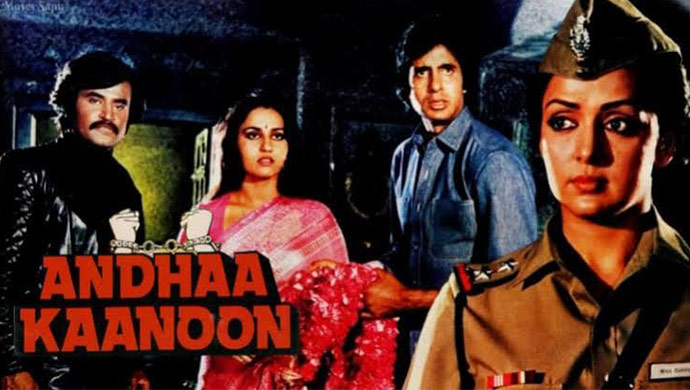 With stalwarts like Rajnikanth and Amitabh Bachchan roped in one film, Hema Malini in a rather unlikely role of Police inspector Durga Devi Singh stands her ground and makes her presence felt in Andha Kanoon. With no romantic hero opposite her, Hema Malini’s character as he Hero’s sister who joins the police force to punish criminals gets the limelight.

Priyanka Kothari plays the role of a bad-ass cop in this Kannada movie Bullet Rani. An honest cop, who is true to her profession, has to undergo many transfers as she strives to bring truth to power. However, the murder of a political party leader makes her in-charge of the investigation. She has to save the day before another Chief Minister is killed.

Keep an eye out for London Confidential that will premiere soon on ZEE5.