5 Action Thrillers You Must Watch To Keep Yourself Entertained This Week! 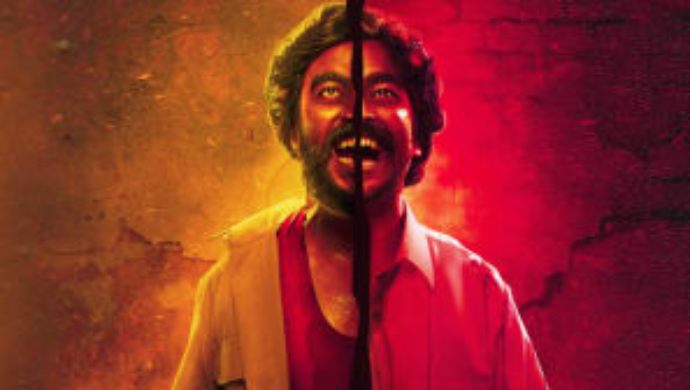 There are several film buffs who love watching thrillers. These movies not only have riveting plotlines but also have various twists and turns that keep viewers at the edge of their seats. If you too love watching these movies, then we have drawn up just the right list for you. Read on to find out more.

Auto Shankar, a ZEE5 Original web series, stars Sarath Appani, Selvapandian and Rajesh Dev. The story, which is based on true incidents, traces the dreadful journey of how one man took over the entire city of Chennai with his menacing acts for nearly 10 years. It is about a serial killer who went on a murder spree from 1985 to 1995 and spread terror among people with his evil acts. 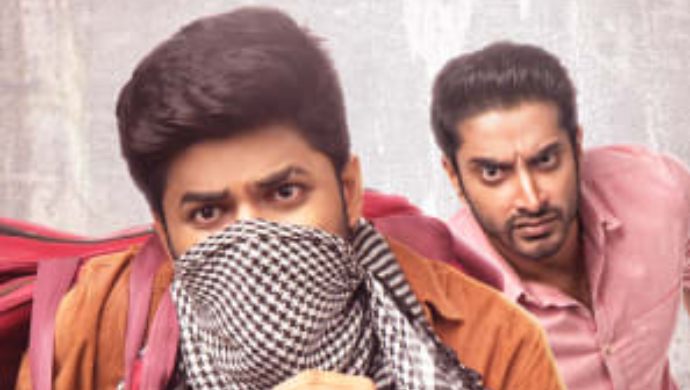 Are you the type who loves suspense? Then this is just for you! Hawala, starring Gourish Yeleti, Anusha, Tarun Rohith and Jayasree Kshatriya, is a story of Karan who gives a Hawala note to Vani to keep it safe, after winning a huge sum of money through cricket betting However, they later realise that another couple have stolen the note and encashed the money. As the chase begins to locate this couple, it leads them into unexpected situations. Watch this movie to see what they discover about the Hawala note. 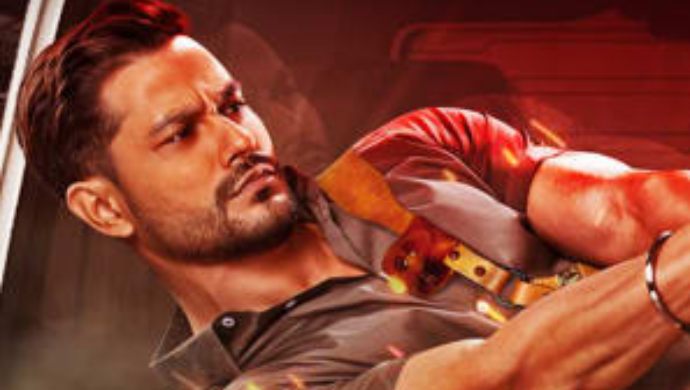 Starring Kunal Kemmu, Deepak Tijori and Elnaaz Norouzi, Abhay is a crime thriller inspired by true events. Abhay Pratap Singh, who is an investigating officer with the mind of a criminal. He is determined to solve every case that is handed over to him and can go miles to do the same. Abhay deals with a dark world of crime to save lives while also battling with his personal troubles. 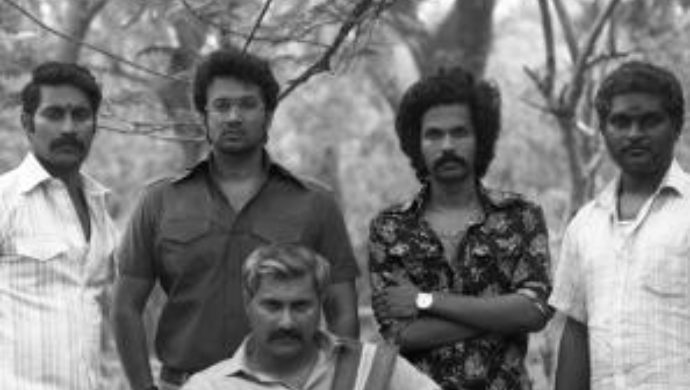 Gods Of Dharmapuri (G.O.D) is an action drama that stars Raj Deepak Shetty, Sruthy Jayan, and Satyadev Kancharla to name a few. Set in the 1960s, this is a story of a mining mafia group that takes a man, Pratap Reddy, from rags to riches. His journey of talking over Dharampuri through violence is a must-watch. However, life takes a turn when Pratap is targeted by his family and friends. 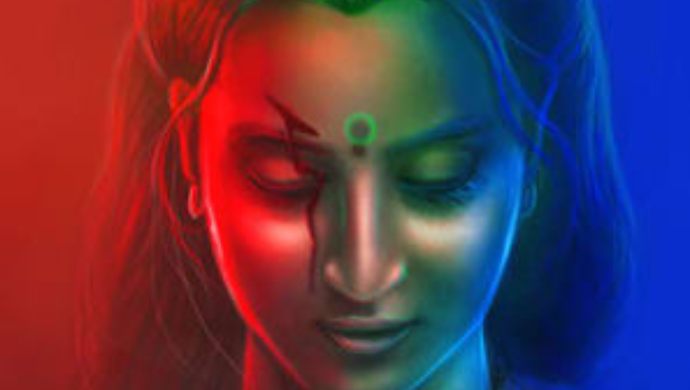 Starring Amrutha Srinivasan, Husi Nagu is a thriller drama about a young couple who are married against their will. Arranged by their family, their marriage takes an unexpected turn when the wife accidentally kills her husband. A series of events take place when the ulterior motives of every character that was involved in the marriage is revealed.