6 TV Shows That Witnessed Some Beautiful But Unrequited Love Stories

Here’s a look at some of your favourite characters who experienced unrequited love and why we can’t stop feeling sad for them.

Ranbir Kapoor once said, “Ek tarfa pyar ki taakat hi kuch aur hoti hai”. One sided love stories are sometimes more epic than most of the cute ones that we witness. Some end on revenge while others have a rather beautiful end to them. In the end, it’s all about how you take it. There are several characters in Zee TV shows who chose to move on and stay friends instead of creating troubles for them. Check out these characters who can probably give a lesson or two to Tanu (Leena Jumani), Mahira (Swati Kapoor) or even Kiara (Preyal Shah)!

Rishabh (Manit Joura) from Kundali Bhagya was in love with Preeta (Shraddha Arya). He wanted to marry her and have his happily ever after but destiny leads Preeta to Karan (Dheeraj Dhoopar). When Rishabh knew that Preeta and Karan are falling for each other, he took a step back and decided to remain good friends with her.

Birju is Rani’s (Megha Ray) childhood friend in Apna Time Bhi Aayega. Though he was in love with Rani but he never caused any trouble for her instead wished her all the happiness.

Meera took care of Rhea (Pooja Banerjee) when Pragya (Sriti Jha) and Abhi (Shabir Ahluwalia) were separated. Aliya wanted Abhi and Meera to get married but he was still in love with Pragya. Though Meera loved Abhi and was immensely dedicated to him but for the sake of his happiness, she helped him get married to Pragya.

King was Abhi’s rival and a rapper. Pragya met him in London and King fell in love with her. But she always loved Abhi. When King got to know about Pragya’s relationship, he decided to move on and did not bother her anymore. 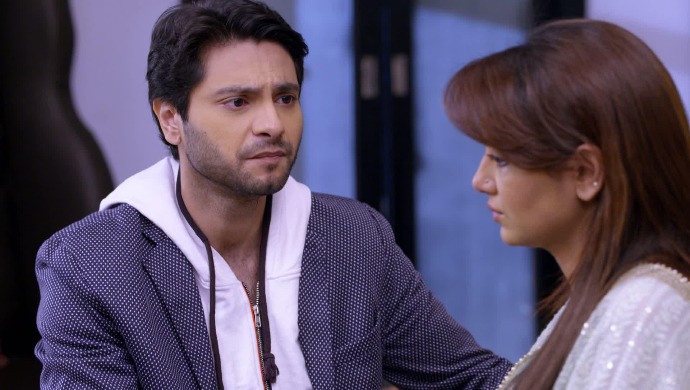 Vikram is Veer’s brother in Apna Time Bhi Aayega. He fell in love with Kiara when they got drunk and married each other. Vikram cares for Kiara and loves her a lot but she wants Veer and hence he decides to stick around and be a dutiful friend to her. 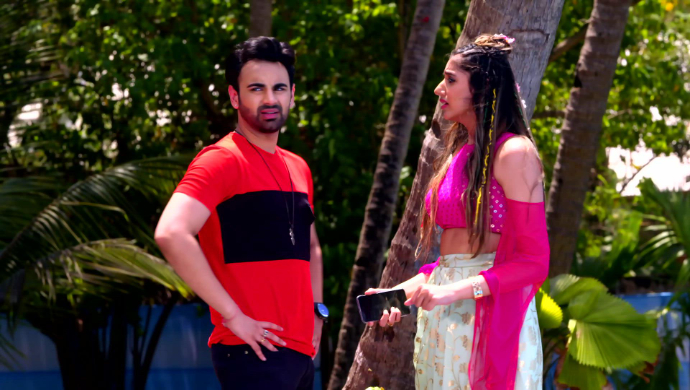 When Neil (Rajveer Singh) and Chahat (Pratibha Ranta) got seperated in Qurbaan Hua, Neil adopted Shlok and Alka took care of him. Though she was never married to Neil, she was always there for him.

Abhimanyu fell in love with Kalyani during the time they worked together. They were on a big mission and Abhimanyu helped Kalyani selflessly. Kalyani never knew that Abhimanyu is in love with her and he too chooses to be friends with him.

Falak was a beautiful girl from an elite class who got married to Salman. Falak was in love with Salman and he too proved to be a good husband. However, the tables turned when he was in love with Tabinda. Falak was devastated but instead of taking revenge, she quietly moved on.