1. Abhinandan invites Soundarya for the interview 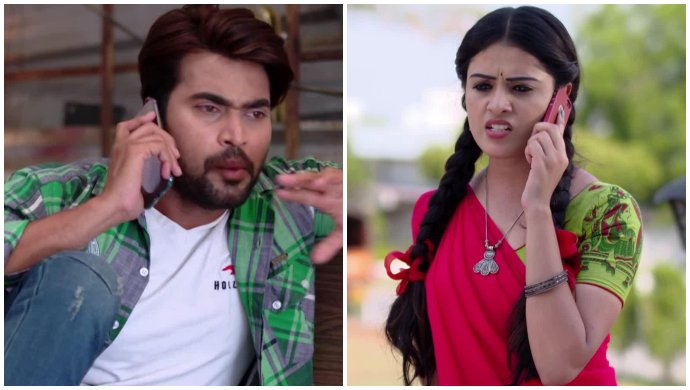 The latest episode of Muddha Mandaram, to be aired on May 24, 2018, has a lot in store of you. The fights between Abhinandan and Soundarya do not reduce. But there is surely a higher hope of seeing them coming closer sooner than later. Do not forget to watch out for these scenes in the latest episode:

Abhi starts his morning with the thoughts of Soundarya. Yes, that’s right! He informs Surya that it is Soundarya’s right to sit next to him as they speak about the rescue mission for street children on TV. Soundarya answers his call not by saying “hello” but by greeting him with “sachinoda!” (idiot) They begin fighting first and finally when Abhi tells her about his idea, she blasts at him saying she will not fall for his cheap tricks again.

2. Abhi talks about uniting kids with their parents 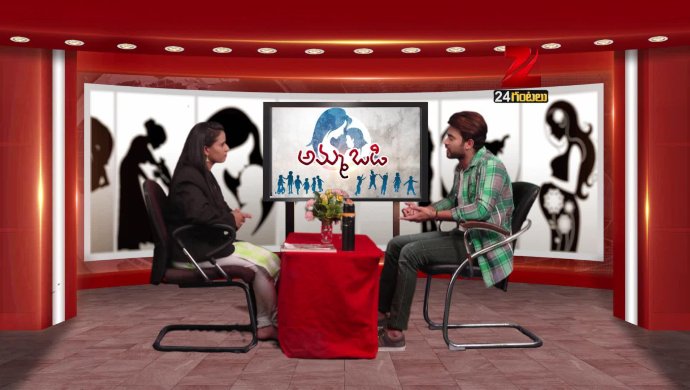 Leaving Surya at the temple and Soundarya with her hotheadedness, Abhi heads to the channel. There he speaks about saving children who beg on the streets and exposes the mafia underneath. He also encourages fellow youngsters to come out and help his cause. Abhi shares his idea of uniting these poor children with their biological parents with the help of DNA samples. 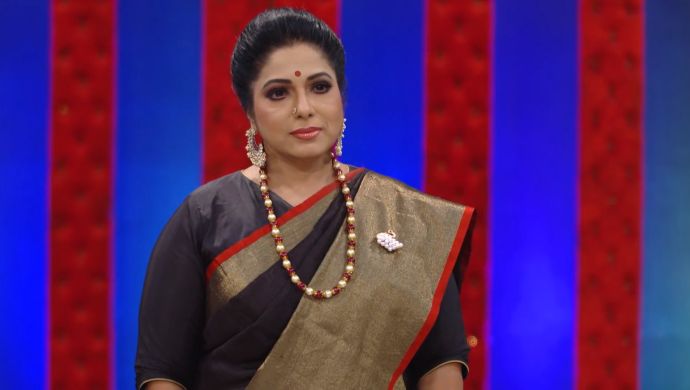 In the Ghattammaneni bungalow, Bhavani is offended to hear that Soundarya slapped Chaitra. She prepares to visit the college and teach her a lesson. Krish intervenes and tells her to stay out of their college matters. Akhilandeswari hears their conversations and asks Krish to return home early because they need to go to the temple to perform a pooja so that they can meet Parvathi’s brother, Gani, and the family soon. 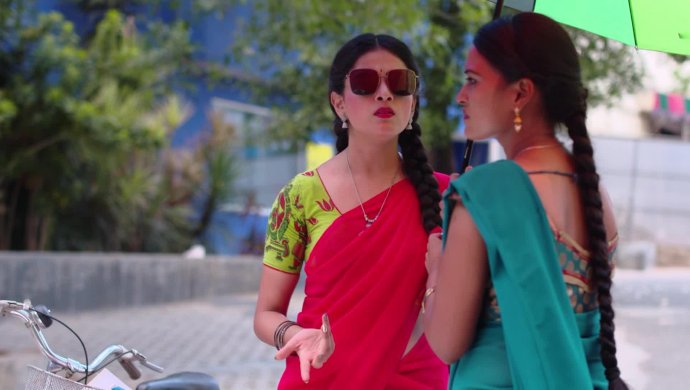 Although Soundarya abuses and rejects Abhi’s offer to be on TV, she goes to the channel office with Chandrika. She makes her friend hold an umbrella as she rides the cycle. All along the way and even after reaching, Soundarya asks Chandrika to tell her if her make-up is proper. To see what happens next, keep watching this space.

Until then, watch Kalyana Vaibhogam on ZEE5.