1. Speaks with her eyes 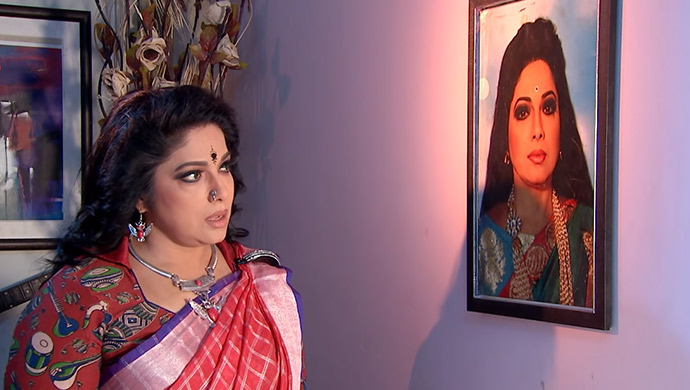 Haritha is the unspoken star of the Telugu TV show Muddha Mandaram. Apart from playing the loving and motherly Akhilandeswari to the Telugu serial’s erstwhile lead characters Pedda Babu and Parvathi (played by Pavan Sae and Thanuja Gowda), she also plays the most important antagonist, Chamundeswari.

Chamundeswari walked into Muddha Mandaram much later. Yet, she grabbed our attention like no other. Every time she takes over the screen you can’t help but look at her. A single glance of hers can scare anyone and everyone. And her one look can change the plot. 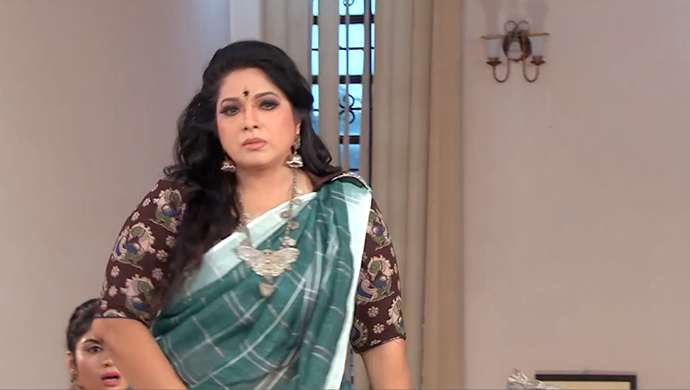 Chamundeswari knows no limits when it comes to revenge. From waiting for 25 years to undergoing multiple surgeries, she wants what she wants and no one can stop her. It all seems too twisted for anyone. But just like her curly mane, her inner thoughts are twisted, too. 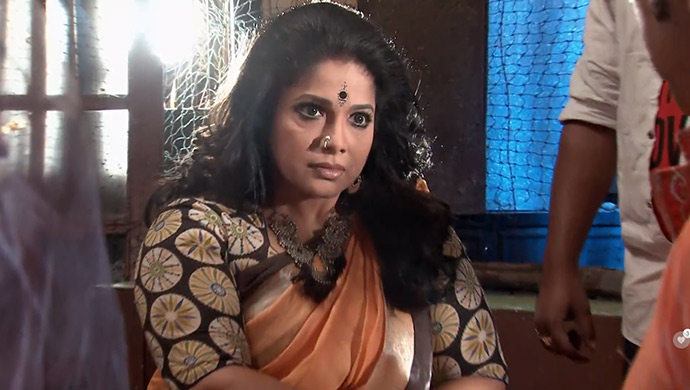 It took Chamundeswari a lot of efforts and many years to transform herself into Akhilandeswari’s lookalike. She spent 25 years waiting for the perfect moment to seek revenge. The reason may sound like college drama that should be ignored but for her it’s been a do or die situation. She arrives, finally, as Akhilandeswari in her attire and in her house. And she unapologetically tries to break the family. 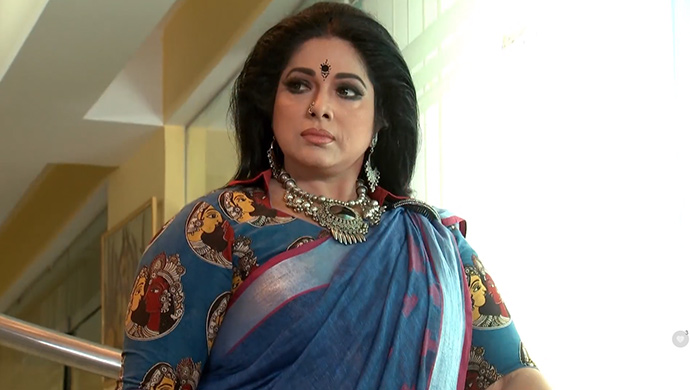 Unlike her lookalike Akhiladeswari, Chamundeswari is not someone who talks much or socialises. She is a woman of few words and many powerful actions. Having a friendly banter is a far-fetched idea for her but even small talk is risky with Chamundeswari. People around her fear for their choice of words. One wrong choice and their life can be in danger, that is how Chamundeswari rolls!

Chamundeswari could easily qualify as the synonym for drama and wickedness. This is something you cannot miss. Want more drama? Check out what Nithya has been up to in Kalyana Vaibhogam on ZEE5.