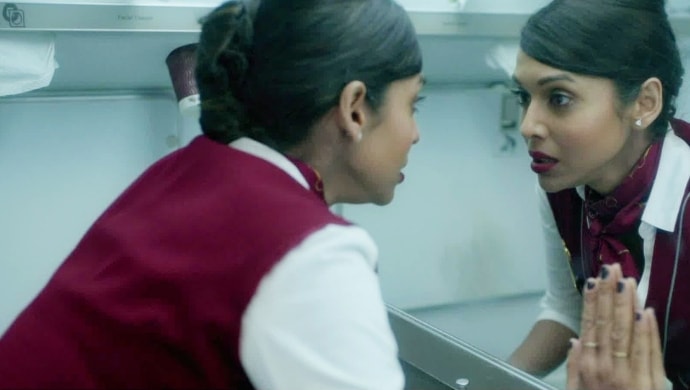 The ZEE5 Original Series Final Call, now available in Kannada, is your perfect getaway to binge-watch this weekend. Why? Well, there is more than one reason. Firstly, Final Call is a wonderful rendition of author Priya Kumar’s book, I Will Go With You. Secondly, the apt ensemble of the cast with keep you gripped regardless of how many parallel stories are going on in the series. Next, the onscreen combination of Bollywood actor Arjun Rampal and Hindi Tele-actress Sakshi Tanwar will keep you gripped from start to finish.

But today we are here to also give credit to an experienced bunch of supporting actors this series saw. Starting with Anupriya Goenka. The actress played the role of Parineeta, the head Air-Hostess of Skyline 502. From the scene where she is a fun-loving girl, who is in love with her job, to proving that she has the presence of mind in case something goes wrong, Anupriya’s noteworthy performance is worth watching the series again. 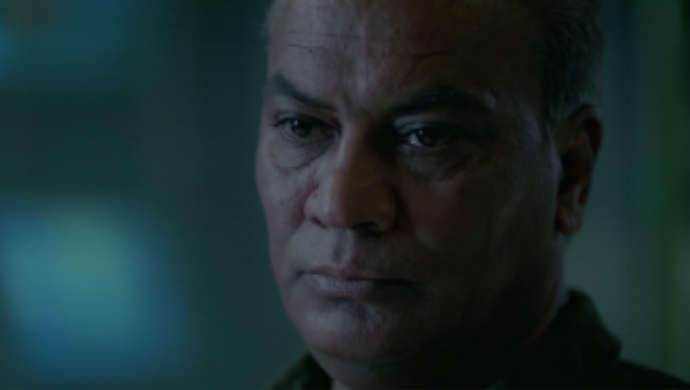 Vipin Sharma, who played the role of the father in the famous Bollywood film Taare Zameen Par, was roped in for the role of Anti-Terrorist-Squad (ATS) head, Nilesh Kale. The characteristics of Kale were that of an impatient, short-tempered man who doesn’t believe in negotiating with terrorists.

An experienced actor such as Vipin, not only exhibited these characteristics but also got us as fans irritated with him, when he interrupts ATC (Air-Traffic-Control) head, Kiran Mirza, just as she is trying to come to fair terms with Captain Karan Sachdev, the pilot flying SL 502. 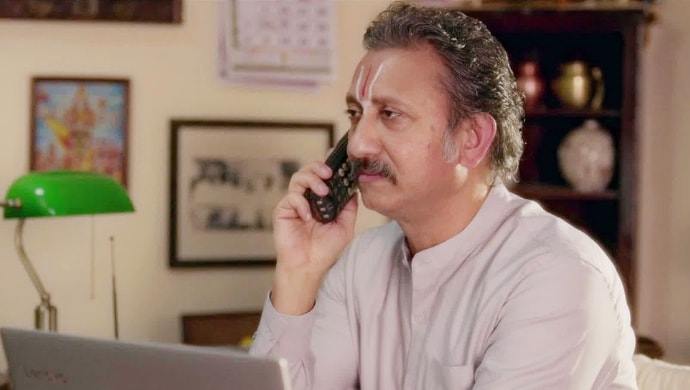 Now, Neeraj’s role as a Tamilian astrologer and a pious man, V Krishnamurthy, may give you a good lesson about how we as humans fear death so much but it is just a pathway to another world, where your soul moves on. Neeraj did a flawless job as a quiet, calm and religious man, who intends to embrace death like an old friend. If you are looking at life lessons from Neeraj, this series is the way to go. 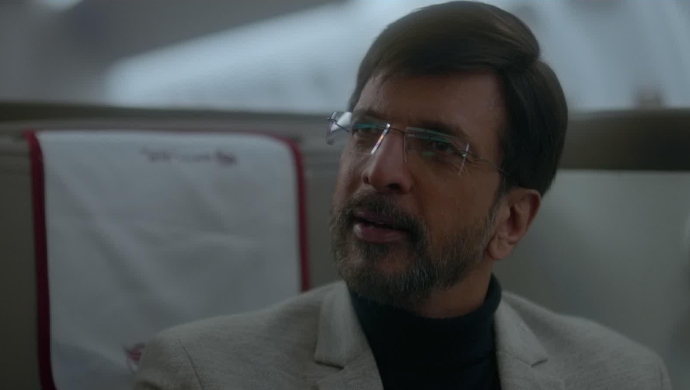 Bollywood actor Jaaved Jaaferi needs no introduction as his accolades and experience, speak for itself. In the series, he plays the role of a middle-aged rich businessman by the name of Siddharth Singhania. Now Siddharth is a man with intuitions and always relies on his sixth sense.

What’s more, despite his pain and suffering from his personal life, he is a force to be reckoned within the market. But what happens when he meets Krishnamurthy on flight SL 502 and he learns that death isn’t far away? You’ll have to watch the series to find out.

Which was your favourite in this series? Let us know in the space given below.