1. She supports education for girls 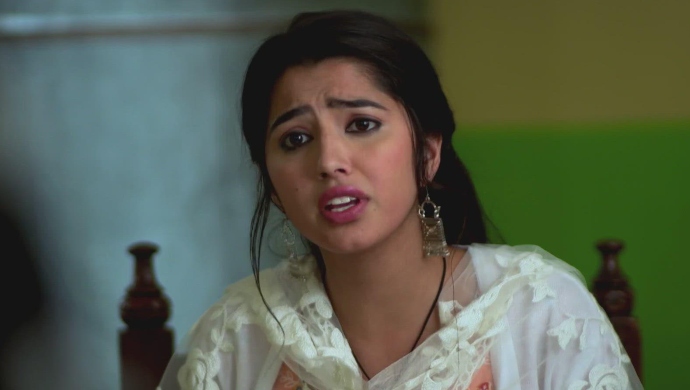 Television’s bahus and betis has gone from the fake drama rona dhona to dealing with contemporary issues, taking a stand and leading a show. The Zee Punjabi serial Tu Patang Main Dor is one such Punjabi serial. It is a story set in the 90s where Aman (played by Rohit Handa) and Zarina’s (played by Lovepreet Kaur) love and friendship attempts to overcome the conflicted boundaries between India and Pakistan. Both characters are well-sketched, but Zarina is one character that will really amaze you. In fact, she is  a trend setter in her own way. Catch her in the latest episode of the serial below.

Zarina thinks that a girl should educate herself, and she should be well aware of the society. More importantly, she should be independent. When Jamila refuses to allow Zarina to step out for studies, she starts studying inside the house. In fact, she conducts group studies with Bano and the other girls in her house, so that she can help them step into a bright future without worrying too much.

2. She is against child marriage 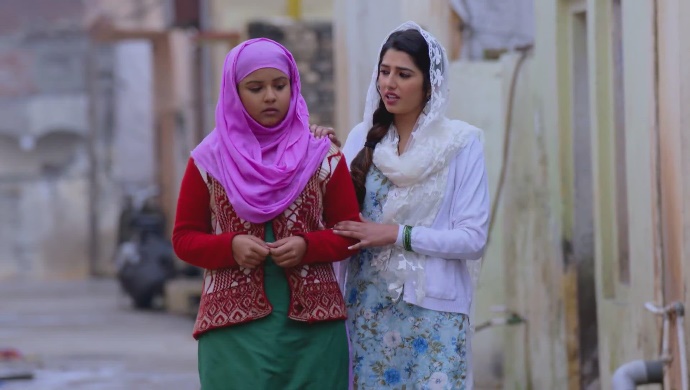 Jamila and other women in Zarina’s neighbourhood think that a girl should just get married and go away to their in-laws’ homes. They literally take it up as a burden even against their wishes. Bano’s mother fixes up her marriage and Jamila supports all this, but Zarina is totally against it. With Aman’s help, Zarina saves Bano and also has her mother apologise.

3. She always takes a stand 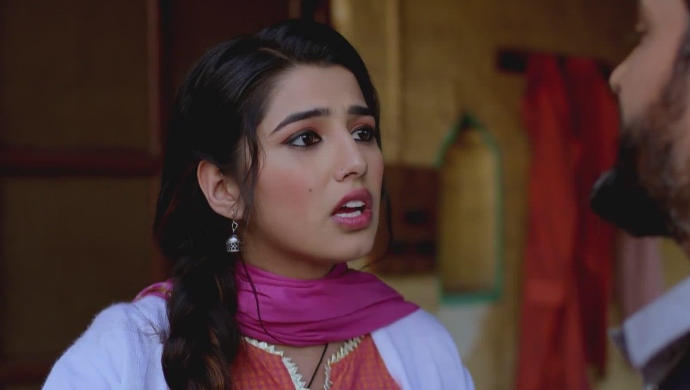 Zarina stands strongly by her views and opinions. If she feels something is wrong or if something is unjust, she will extend her support to the person and will take a stand regardless of the people opposing it. In fact, even when Zarina wants something good for her father or Bano, Jamila share her discontent — but Zarina will ensure she stands fearlessly for what is right. 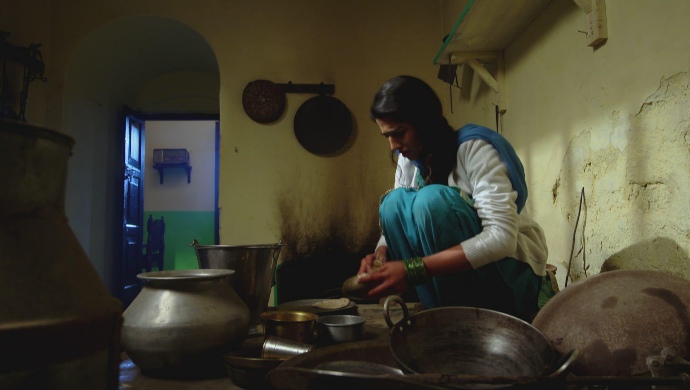 Any normal person who has to bear a stepmother like Jamila, will prefer either moving out, or throwing her out. But Zarina is just the opposite. Jamila orders Zarina to clean the utensils, but she doesn’t keep food for her. Jamila treats her stepbrother Jaffar, like her own kin, but even behaves badly with Zarina. Even then, she decides to ignore all of these and is happy to care for her family.  Zarina is a sweetheart and you will always wish the best for her!

Watch another simple, righteous girl Desho in Khasma Nu Khani, only on ZEE5.