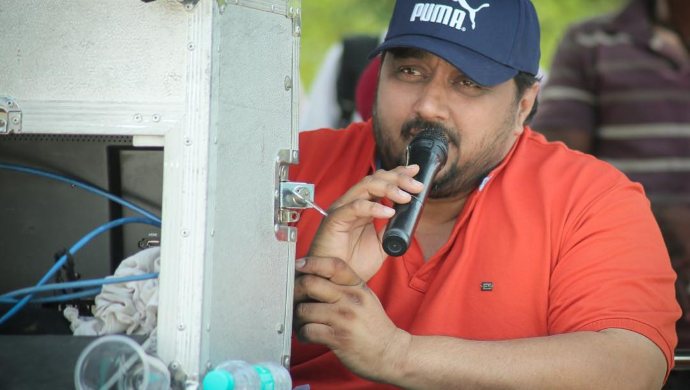 Punjabi cinema has gone through a revolutionary change, with content from different genres. The directors and the actors have made it clear that Pollywood is still there, and it is blooming film by film. Smeeg Kang, the director of Band Vaaje, is one of the directors who is solely responsible for bringing the house down with laughter, his films are eagerly awaited by the audience, as they know that it will be worth of their money. The actors easily agree to collaborate with him due to his cool attitude and humble nature. He is a multi-talented actor-director-producer-writer.

Band Vaaje director Smeep Paaji started his journey as an actor, and while studying engineering he made his debut in 1999 with Mahul Theek Hai. Later, he came to Mumbai to earn his bread and butter by working in serials and he did couple of Punjabi films alongside. However, he has mentioned in his interviews that before making big in Pollywood, he has been through a struggle of 16 odd years and he even suffered depression for more than 2 years. Look at the irony! the man behind so many laughter roller-coasters films, was dealing with depression. But Baabe di Meher naal, he got huge success in 2012 and from there is no looking back for him.

2. Smeep is a brilliant actor too 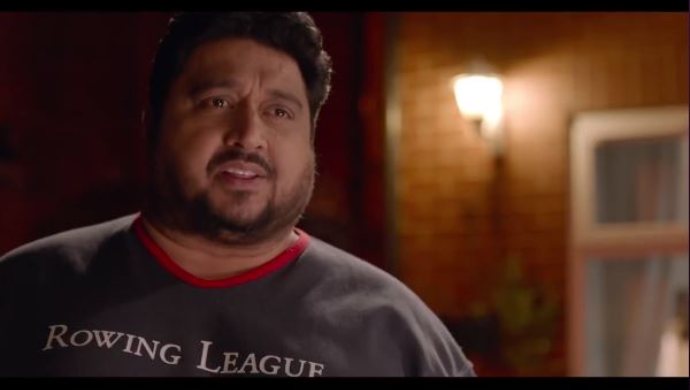 In the filmography comprising 19 films, Kang himself starred in more than 13. Hey wait! Do you think that Kang took the advantage of being a director? Well reportedly, he has said that whenever he can’t find an actor for a certain character, he decides to wear the actor’s cap and he doesn’t always look for acting in his films.

3. Why only comedy films? 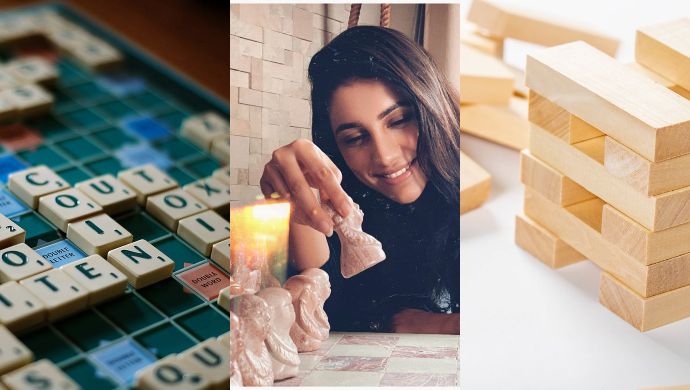 One of the most asked questions he has faced is that why comedy is his favourite genre, to which he simply replied that: “I love watching comedy, and serious cinema does earn accolades from critics, but the producer suffers loss. So, I always try to make an entertaining film which can be enjoyed by all and even producers are safe”. But he said that if he comes across any brilliant subject, he will surely direct it. 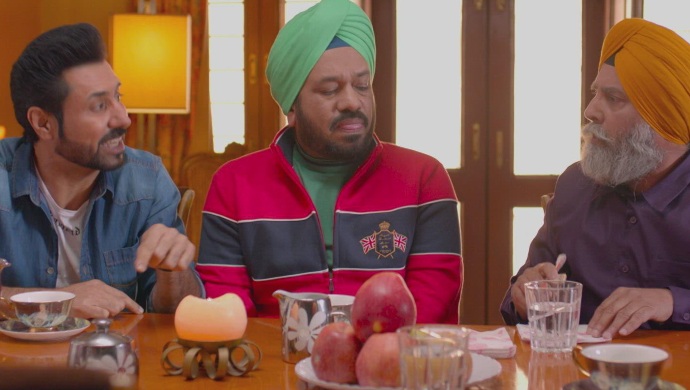 Yes, the reason why we mentioned this is that majority of his directorial will star Gippy Grewal, Binnu Dhillon, Gurpreet Guggi, B.N Sharma, Jaswinder Bhalla, creating madness. The director has stated that he enjoys the comfort level around them and that’s the biggest reason he enjoys working with them. He even said that he has immense respect for all and especially Guggi Paaji, who always stood for him, encouraged him to keep directing films. In fact, it is because of Gurpreet that Smeep got his breakthrough Carry on Jatta as a director. Guggi convinced Gippy to let Kang direct the film.

After making it big in Punjabi cinema, he even made his debut in Bollywood and has worked with veterans like Dharmendra and Rishi Kapoor. We only wish that may his tribe increase, and he comes up with hilarious films like Baand Vaaje and others.