1. Saving A Friend And His Love Is Most Important For Johnny 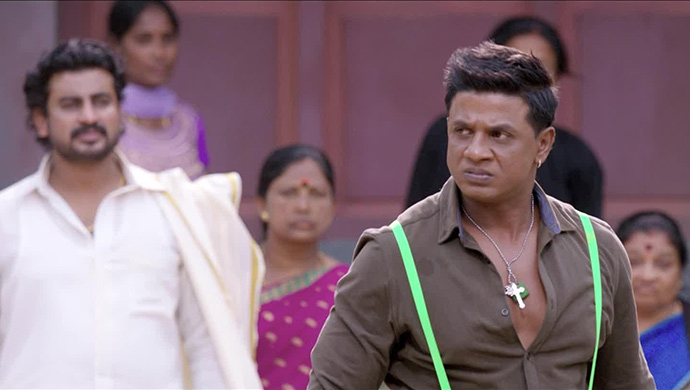 Starring Duniya Vijay and Rachita Ram, Johnny Johnny Yes Papa is a romantic-comedy movie, with a little more than a couple of action sequences. It is the love story of Johnny and Priya but the movie overall has many lessons to give.

Like this action sequence before which Johnny’s friend comes to him pleading for him to free the love of his life whom he recently got married to. Upon seeing his friend in such a state Johnny decides to help and beats the thugs to a pulp.

2. Protecting The Women Of Rainbow Colony Is Somewhat Johnny's Duty 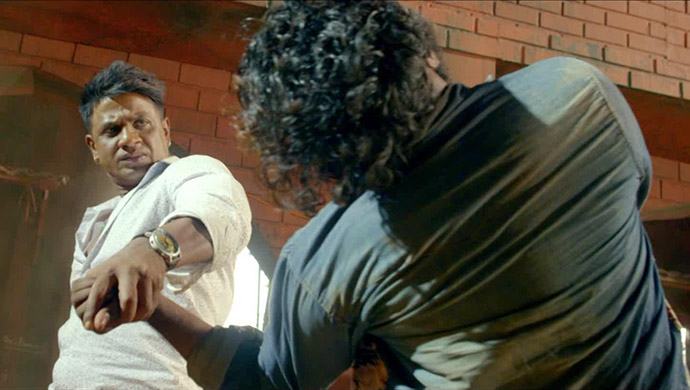 When he finds a young girl getting involved in drugs with some goons outside the colony, Johnny gets furious with the girl, who is like his sister. Then as they are leaving, the goons misbehave with Priya, causing Johnny to lose his mind and give all of them a sound thrashing.

3. When The Inspector Gives Johnny His Uniform And Asks Him To Teach Some MLAs A Lesson, The Latter Accepts 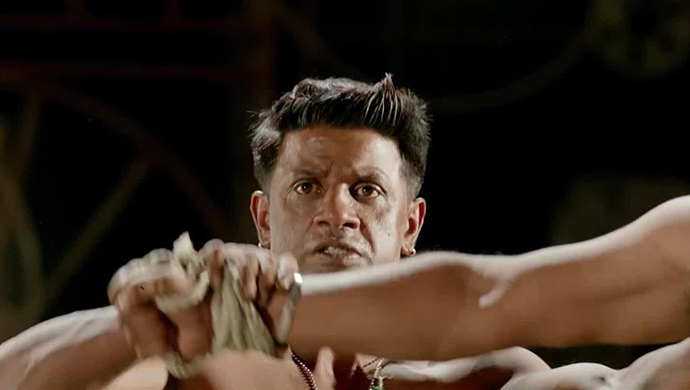 Towards the end of the film, another problem comes to Johnny when a nun from Rainbow Colony accuses some MLAs of using their sports academy to for skin-trade of girls. An irate Johnny accepts the police officer’s uniform and doesn’t spare a single one of them.

Let us know which scenes of Duniya Vijay you loved from the film in the space given below.

Watch Rachita Ram in Natasaarvabhowma, if you are a fan, here on ZEE5.