2020: 10 Deadliest Natural Disasters Of This Year

As if 2020 wasn’t painful enough, we witnessed some deadly natural disasters this year. Read more!

Now that this terrible year is ending, people all around the world are sighing in relief. Besides the pandemic that is still not over, the world saw a lot many natural disasters in 2020. From forest fires to earthquakes, read on to know about the 10 worst natural disasters of the year 2020.

The notorious bush fires that began in December 2019, made their way into 2020, making it a bad start of the year for Australia. The fires damaged more than 18 million hectares, killing more than 400 people, and burning about 9000 homes and buildings. They are also believed to have driven some endangered species into extinction.

The western part of the US was hugely affected by wildfires. People suffered a lot due the fire and also the smoke. California, Oregon, Washington, and a lot of the Western Coast suffered wildfires that were caused by lightning and thunderstorms.

Another one of the biggest natural disasters hit the US this year. Hurricane Laura that hit Louisiana in August, was recorded as one of the worst storms in the country’s history. The thunderstorms from this hurricane also ignited a lot of wildfires. 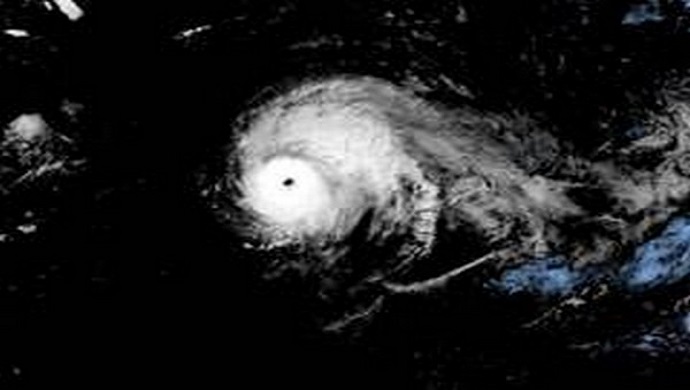 On the first day of the fateful year, heavy floods damaged many parts of this country, including its capital, Jakarta. These floods also caused many landslides and about 66 people were killed in this disaster. These floods also displaced lakhs of people. 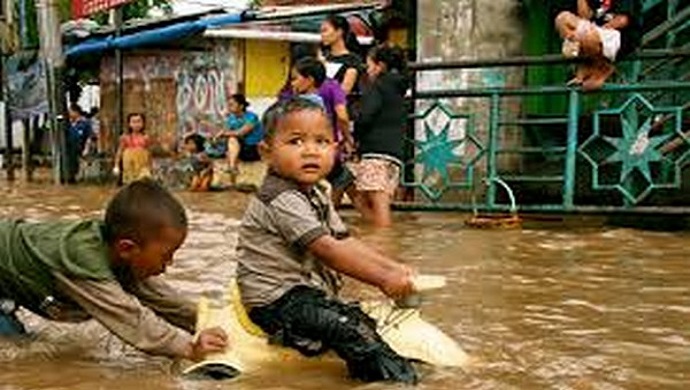 The second most active volcano in the country, Taal, erupted in January and forced lakhs of people to flee. It covered over 100 km of area in ash and smoke and killed over 30 people. 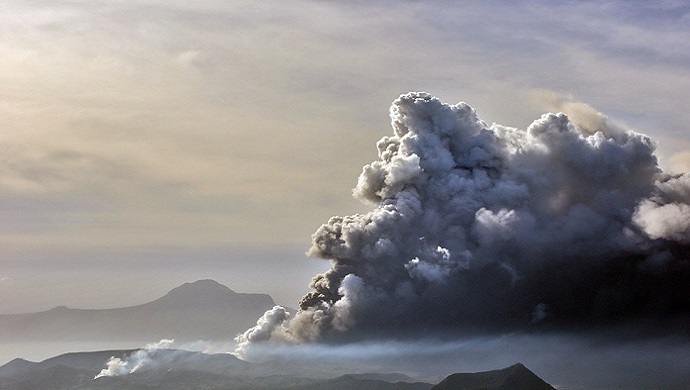 The countries India and Bangladesh were hit by Cyclone Amphan in May. It caused a lot of damage in Bangladesh and the eastern coast of India, mostly in the states West Bengal and Odisha. Heavy rains and strong winds were reported due to it and it killed about 85 people in both the countries. 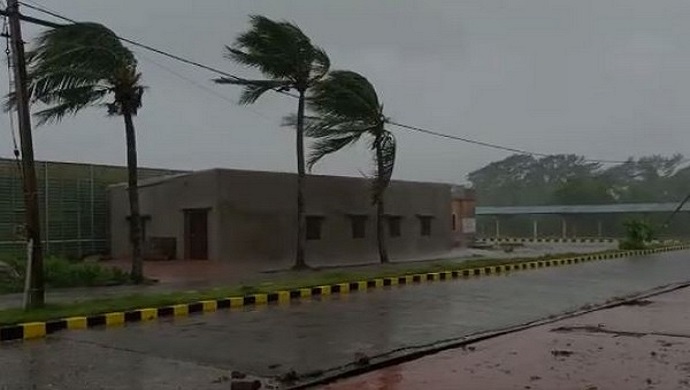 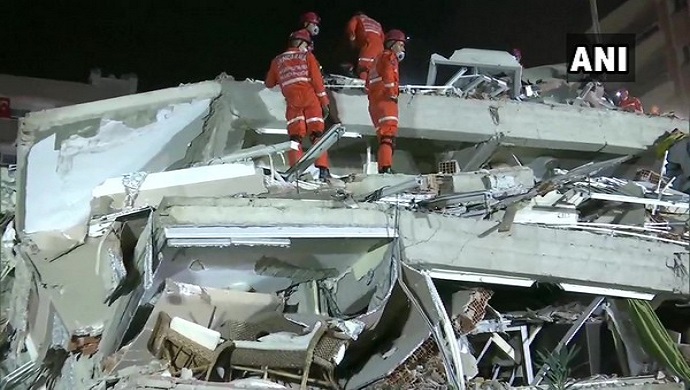 This was one of the worst pest attacks in the last 26 years. The locusts damaged crops and plantations in the Indian states of Gujarat, Rajasthan, Madhya Pradesh, Haryana, Punjab, and Uttar Pradesh.

A huge forest fire engulfed about 51 hectares of forest lands in the state of Uttarakhand. The fire lasted for days, covering a lot of area with thick smoke.

Floods caused by heavy rains, damaged a lot of villages in Assam, forcing people to flee from their homes. They began in May and claimed the lives of over 120 people. 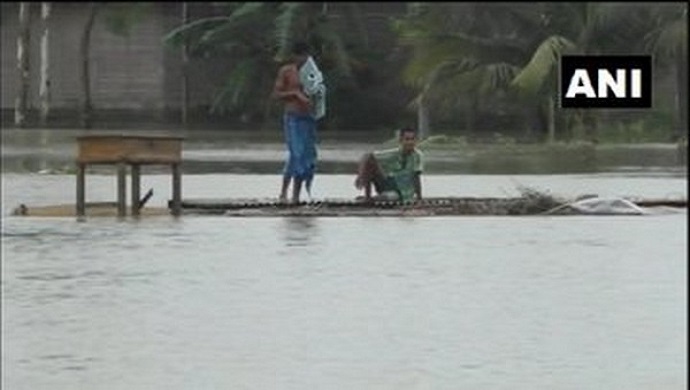