15 Celebrities Like Amitabh Bachchan, Mouni Roy And Vidyut Jammwal Who Have Turned Vegan

Here is a list of celebs who are vegan and have joined the bandwagon. These celebs inspire people to try it and move towards staying healthy.

Veganism has always managed to grab everyone’s attention and was one of the top food trends in 2020. Several people are moving towards adopting a healthy lifestyle and quitting animal products. We surely have to thank celebrities for adopting veganism and teaching people its importance. Here is a list of celebs who are vegan and have joined the bandwagon. These celebs inspire people to try it and move towards staying healthy. Take a look: 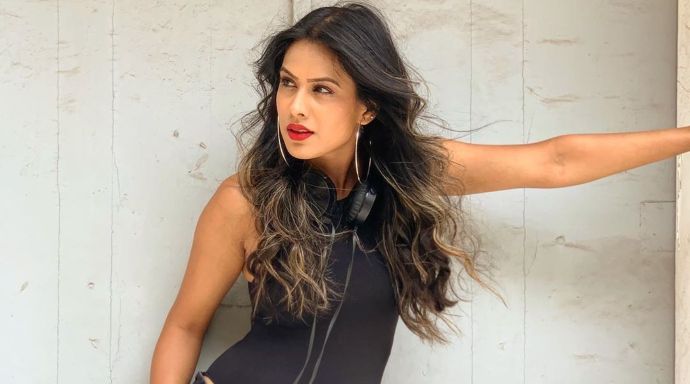 Jamai Raja actress Nia Sharma is a pure vegetarian who loves to eat healthy food. We all know that Nia is a fitness freak and is conscious of what she consumes.

Bollywood queen Kangana Ranaut who was a hardcore non-vegetarian turned vegan in 2013. She even quit consuming dairy products as she started getting acidity problems. She openly spoke about veganism and how she was against cow slaughtering. 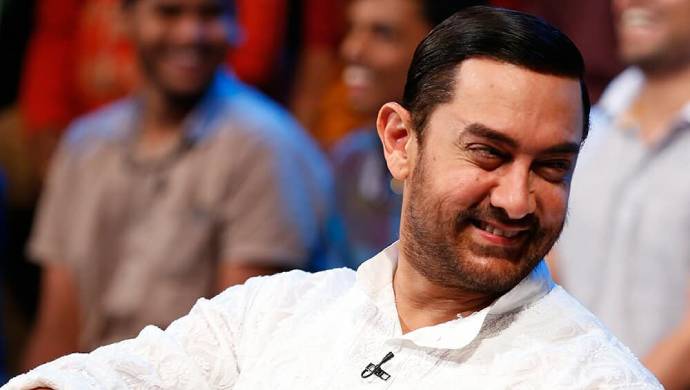 Mr. perfectionist Aamir Khan has changed his eating habits and turned vegan in 2015. It was his wife Kiran Rao who told him the importance of becoming a vegan.

Banoo Main Teri Dulhann actress Divyanka Tripathi Dahiya was a vegetarian who has now turned a vegan. The actress believes in staying healthy and has adapted good habits. 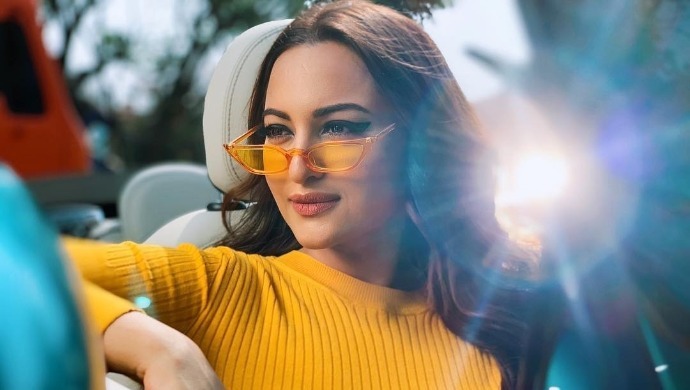 Dabangg actress Sonakshi Sinha turned vegan as she is in head over heels in love with animals. She openly spoke about how she lost kilos of weight after adopting a new and healthy food style. 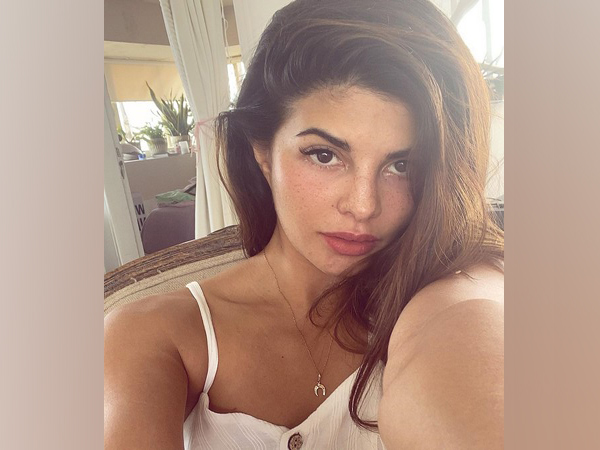 The bombshell of B-town Jacqueline Fernandez is against animal cruelty and has been following the dairy-free diet since ages now. She has even started a restaurant where healthy vegan food is been served. 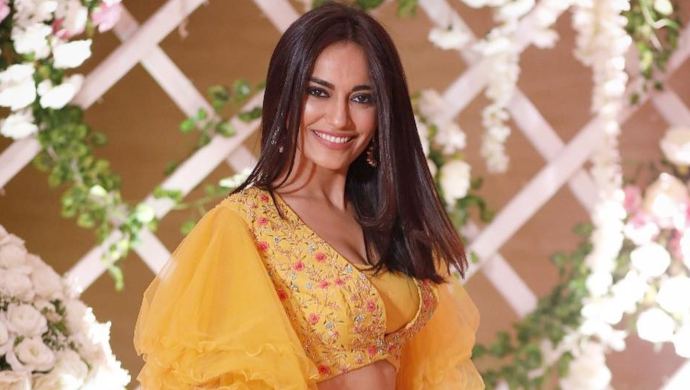 Qubool Hai actress Surbhi Jyoti is a pure vegetarian who has turned a vegan now. The actress has always mentioned how healthy food has helped in boosting metabolism.

The former Miss India has always promised to protect animals by adopting veganism. She has always helped PETA by launching V-Card, which provides discounts on vegan food. 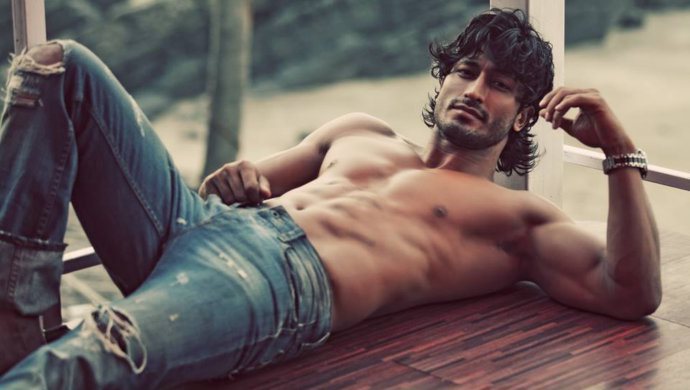 The health freak actor of Bollywood Vidyut Jammwal is one of India’s hottest vegetarian celebs of 2013 by PETA. At the age of 14, the handsome hunk trend vegetarian and realised that eating vegetarian food leads to a healthy life.

The legendary actor Amitabh Bachchan has been tagged as the hottest vegetarian celebrity by PETA. At the age of 77, the Badshah of B-town is quite active and fit.

The diva Mallika Sherawat is a vegetarian who has been tagged as the sexiest vegetarian by PETA. She believes her clear conscience is an outcome of being vegetarian since birth. 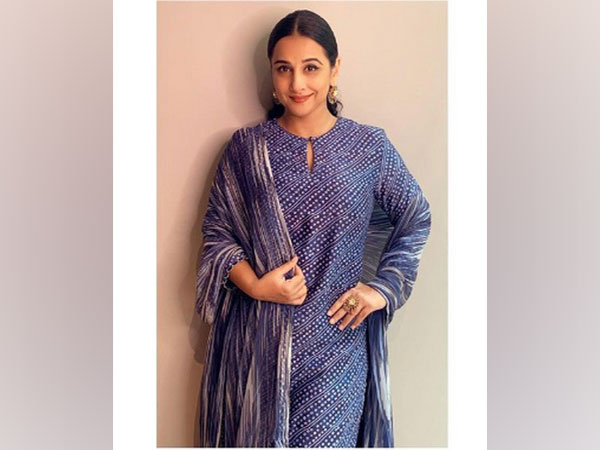 Vidya Balan received the title of the hottest vegetarian celebrity in 2012. Her transformation has shaken many and the actress has always believed that being vegetarian has helped in losing weight. 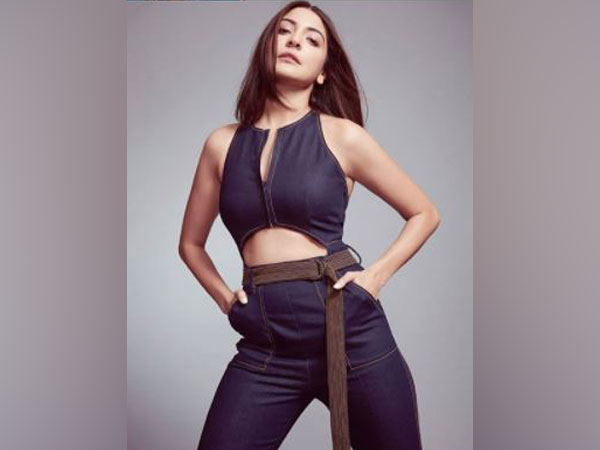 The actress who loved to eat non-vegetarian food turned vegetarian for his pet dog Dude as he did not like the smell of any meat. The actress gave up her love for non-veg food and adopted a healthy food style. 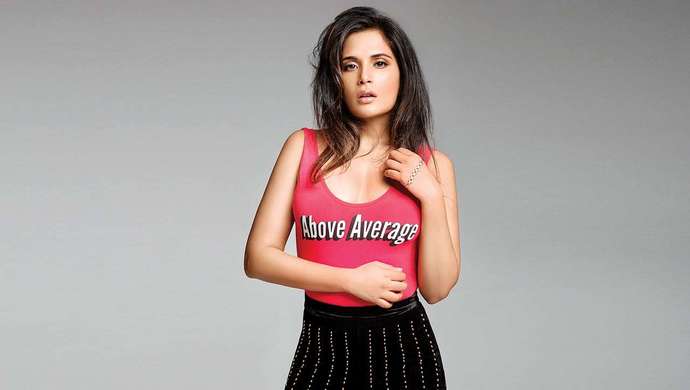 Actress Richa Chadha was vegetarian since her birth but turned vegan in 2014. She even joined hands with PETA in a campaign and told people to switch to a healthier lifestyle and adopt veganism.