11 Movies Like London Confidential That Are Shot In London

These London-based Bollywood movies will take you on a virtual tour to London.

London has been the dream location for Bollywood movies. The architectural grandeur has made directors choose London time and again for its ideal scenic beauty. London has indeed proved lucrative for the Bollywood industry, that is widely shot there. Who would not want to watch the London Eye, Big Ben, Westminster Abbey and the Thames from the comfort of their home while our imagination sores to London?

The spy thriller London Confidential that premiers on September 18, has been based entirely in London.

ZEE5 brings to you 11 movies that are shot or based in London.

The first half shot in Bhatinda gives a rustic vibe to the movie, but the real flavour lies in the scenes shot in London. A place where dreams are fulfilled, London Dreams accounts for music, drama, rivalry and friendship. Raja’s (Ajay Devgn) desire of playing at the Wembley Stadium with his rock band clashes with his childhood friend Munnu (Salman) when he thinks that the later is trying to steal his thunder. But all’s well that ends well. The foes turn into friends and rejoice the beauty of London.

2.I Proud To Be An Indian

Addressing racism like it is, I Proud To Be An Indian showcases the disparities that people of colour have to face when they are in a foreign land. But Sohail Khan emerges as the defender of Indians against racism and encourages self-respect and dignity one should have for their own land. The movie is shot in areas like Canary Wharf, Tate Modern art gallery, 30 St Mary Axe (The Gherkin) skyscraper and the Millennium Dome in London.

A stark difference between the East and the West, Purab Aur Paschim carries forward the thought of India’s freedom struggle. Starring Saira Banu and Manoj Kumar, when the latter goes to Britain to pursue further studies, he notices the apprehension about Indian culture, and it is this difference in attitude that makes one take pride in their Indianness.

Reasserting our faith in the fact that love is exuberant and youthful, R. Balki’s Cheeni Kum brings about a sense of sweetness in the blooming love between a 64-year old chef (Amitabh Bachchan) and a 34-year old software engineer (Tabu). Shot in scenic locations like Piccadilly Circus, Beauchamp Place in Knightsbridge, Carlos Place in Mayfair and Chelsea, London has become the flavour of love. 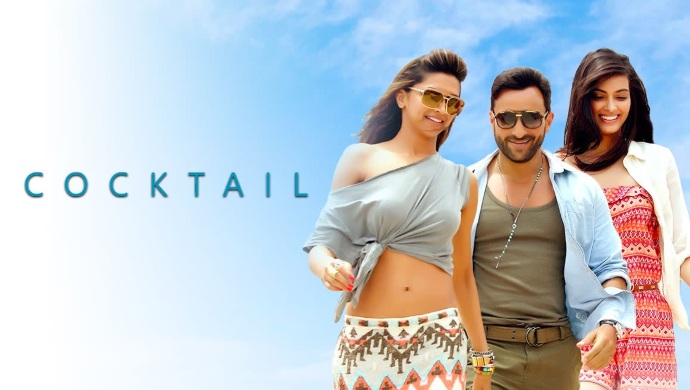 Cocktail has taken to the streets of London and which such oomph that the film makes the viewers want to visit London then and there. Scouring the best parts of London, the movie has covered Leicester Square, Borough Market and High Street, Mayfair, Piccadilly Circus, the Clapham Junction and Battersea Park to name a few. Apart from the entertaining Veronica-Gautam-Meera love triangle, the scenic beauty is equally captivating. 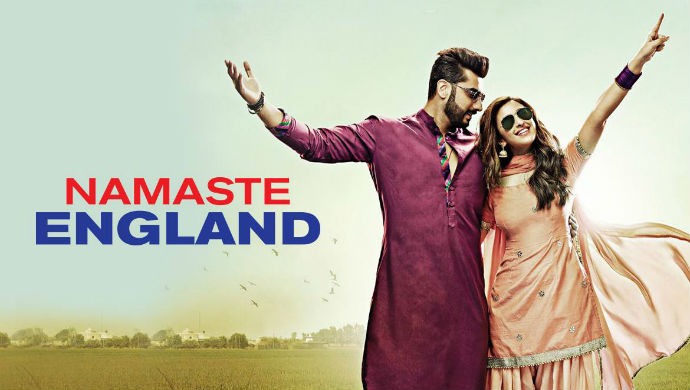 A sequel to the 2007 movie Namaste London starring Akshay Kumar and Katrina Kaif, Namaste England is about a couple who strive to spend their life in London. Hailing from Amritsar, they sought a better life in London. Exotic locations at the helm of a desi love story make this film a hatke watch.

London has been an unfazed destination for romance to bloom, which is evident from the many intertwined stories in the movie Salaam-e-Ishq. No one could tell that the famous song Tenu Leke was shot in freezing cold in London! No matter the weather, London serves as an ideal location for Bollywood. The London cultural heritage oozes through Trafalgar Square, the Tower Bridge, Hungerford Bridge and Hyde Park.

This science-fiction superhero movie was primarily shot across Mumbai and London. Ra. One premiered in London at the O2 Cineworld. It spent an impressive 5 million pounds in London. The final fight scene was shot in Battersea Power Station. The Tower Bridge and the Canary Wharf are also shown where SRK romances Kareena.

Starring Taapsee Pannu and Saqui Saleem, Dil Juunglee is an adventurous love story that spans across London and New Delhi. When an aimless girl from London falls in love with a struggling actor, they plan to elope. But life had some other plans for them.

Nakkul Mehta and Anya Singh starrer Never Kiss Your Best Friend is a ZEE5 original series that demarcates the thin line between friendship and love and how often we confuse one for the other. Shot primarily in London, this web series is a breezy romance between the actors. 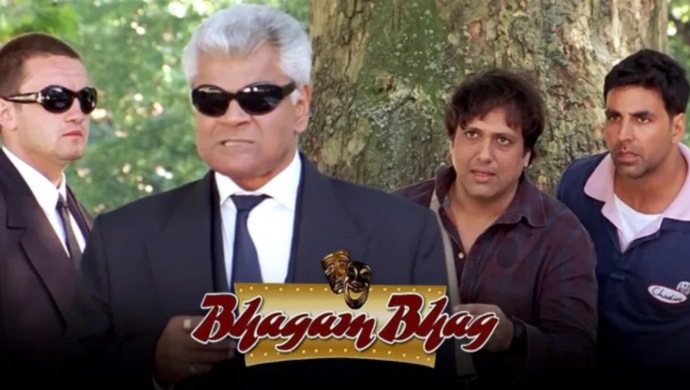 In what seems like a rollercoaster of events, Bhagam Bhag will tickle your funny bones until the end credits roll. A rare combination of a murder mystery and comedy, the film shot in Oxford, United Kingdom also showcases the Houses of Parliament, Big Ben and the Tower Bridge.

If it was a pre-pandemic period, then one would have been likely to stumble upon some or the other Bollywood film being shot in London. Get access to the ZEE5 Club Pack to watch unlimited TV shows, web series or movies before they are telecasted, only at Rs. 1 per day.