Teri Meri Ikk Jindri: 5 Times Amandeep Sidhu Inspired Us With Her #MahiWay Of Dealing With Things

Mahi is the new face of feminism as she breaks stereotypes and fights against all odds.

With an entertaining storyline and the volatile chemistry between Jogi and Mahi, Teri Meri Ikk Jindri has been creating buzz all around Tellywood. The story of how these 2 completely contrasting personalities are drawn towards each other is a treat to watch. While Jogi is always shown as this carefree, happy-go-lucky guy, Mahi is a fierce, independent, and opinionated girl.

Life is like a never-ending hurdle race for Mahi, with her passion for driving being a not so ‘girl-like’ thing to do, her mother’s wishes to find a rich and suitable groom for her, her ‘Pappu Jijaji’ trying to cut her wings and control her, and many other reasons. And yet she comes our stronger out of every situation. Here are 5 times Mahi inspired us with her #MahiWay of dealing with things:

Mahi, who is the first female taxi driver in her town, is all set to break some stereotypes around women, starting with her own profession. She hails from a middle-class family and dreams of earning well enough to fulfil all her needs on her own, without depending on a husband. She turned her passion into her profession and drives around customers in her MIG 21. 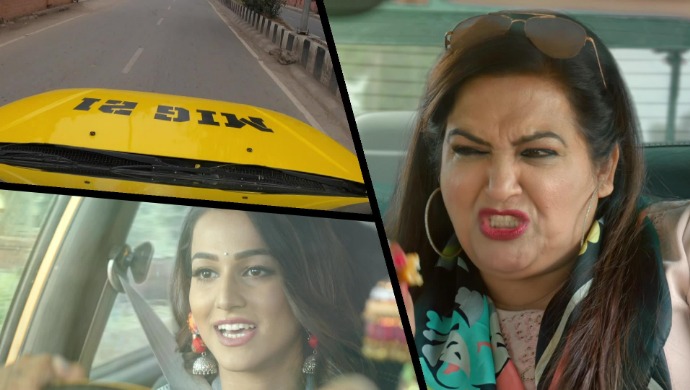 Mahi is a self-reliant girl and she proves that every step of the way. When her taxi broke down midway due to a punctured tire, she decided to fix the problem on her own instead of asking for help. Jogi, who assumed that Mahi would eventually ask for help was pleasantly surprised to see her change the tire effortlessly. Her passenger even made a video of Mahi that went viral. 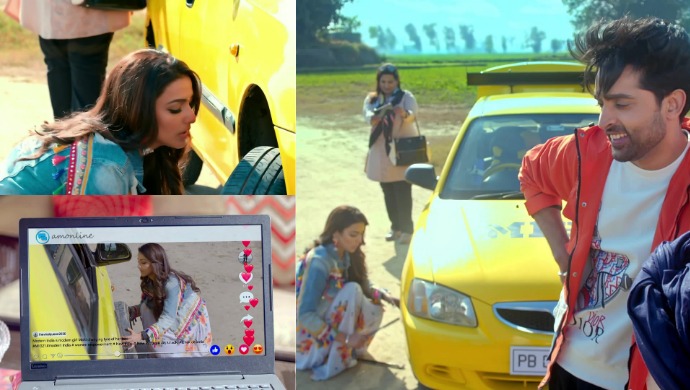 Also Read: Teri Meri Ikk Jindri: By Driving A Taxi, How Mahi Is Inspiring Us To Follow Our Dreams!

Mahi isn’t a girl who would stand by idle, while someone is being humiliated for no reason. When Mahi saw Jogi’s mom and grandmother being humiliated by a rich snobbish lady in a clothing boutique, she quickly intervened and did not just clear out the confusion and prove the former’s innocence, but also made the arrogant lady apologize for her mistake. 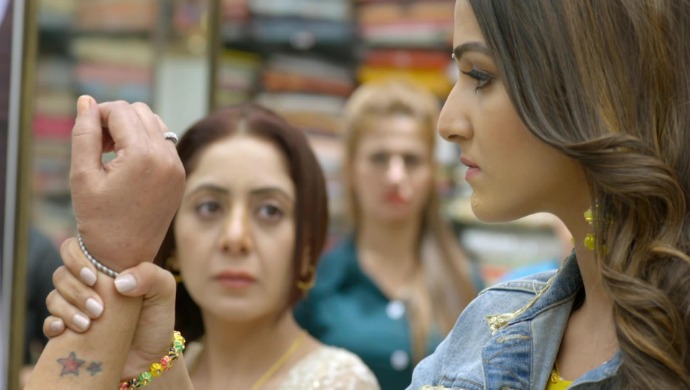 When her Chunni is taken by the biker that her Pappu Jijaji had deliberately sent to harass her, the other girls start talking about how the chunni is a girl’s honour. To this, Mahi responds by saying that a girl’s honour isn’t so fragile to be affected by the loss of a chunni or someone’s taunts. 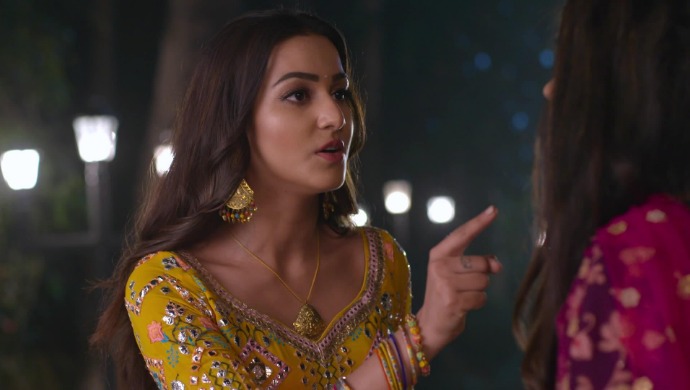 Mahi takes it upon herself to deal with the mess when her best friend’s ex-boyfriend tries to blackmail them with an intimate video. Instead of being petrified of the situation, she plans to turn it against the blackmailer himself by shooting his video and making it viral. 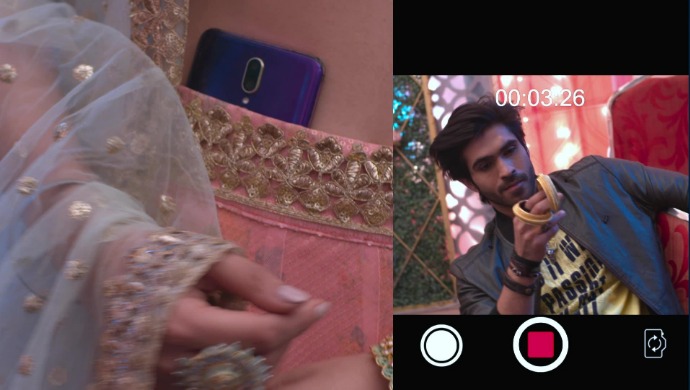 Mahi is definitely an inspiration for all of us, whether it’s her caring nature or her fighter’s spirit.

Watch Teri Meri Ikk Jindri on ZeeTV or ZEE5 to learn more about the new twists and turns in Jodi and Mahi’s lives.