Aamir Khan Birthday Spl: Mr Perfectionist’s 11 Best Roles, From A Teacher To A Wrestler And Even An Alien!

Aamir Khan celebrates his birthday on March 14. He is among the three Khans who rule over Bollywood. He is known to be the best among the best, with his quest for perfection in every film. His love for perfection is touted to be the reason behind him signing only one movie per year. As the actor gets ready to celebrate his birthday this year, let’s reminisce some of the best roles from his filmography. 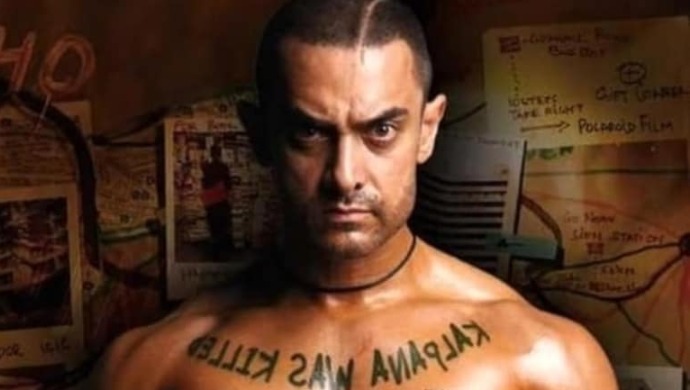 Aamir Khan is known to take challenging and different roles all the time. Some of these roles require him to physically transform and he never disappoints! This blockbuster hit film is a remake of the Tamil film of the same name. Released in 2008, this thriller film was one of the biggest box-office hits and saw Aamir Khan in a never-seen-before avatar. He played the role of Sanjay Singhania, a business tycoon who suffers from short term memory loss after getting fatally injured! So armed with a bunch of tattoos and polaroids, he sets out on a journey to seek his revenge. The role required him to play a romantic hero as well as a patient suffering from amnesia, grief and trauma and needless to say, he nailed it with utmost ease. 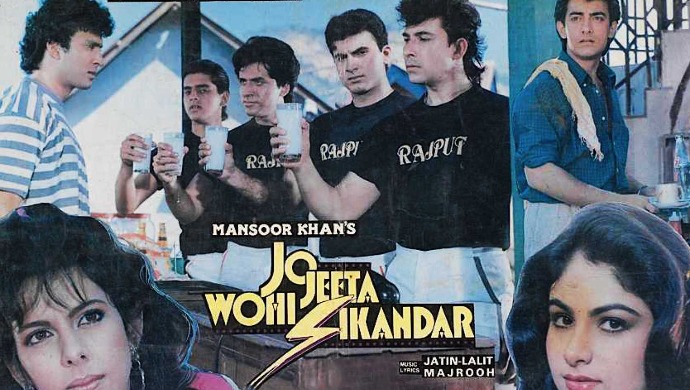 This film is all about determination, first love and college rivalries. Aamir Khan plays the role of Sanjay who is a carefree prankster whereas his brother, Ratan is quite the opposite. He is studious and sincere. But when Ratan loses an opportunity to take part in an inter-college cycling race, Sanjay takes it upon himself to take his place and win his brother’s honour back. This film won Aamir many accolades and the songs of this movie are loved by audiences even today. 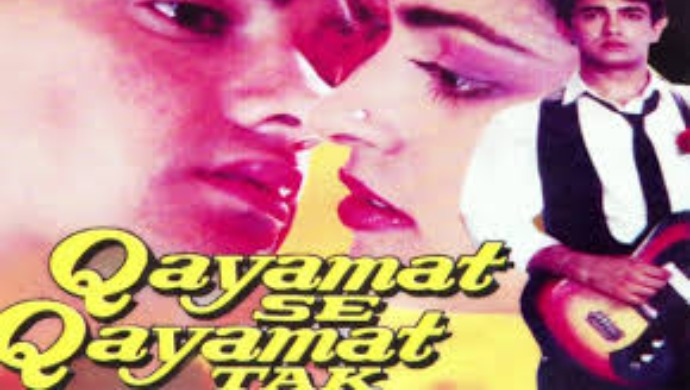 His debut film was a musical and saw him and Juhi Chawla in lead roles. This film took a modern take on the tragic relationships of star-crossed lovers like Heer-Ranjha, Romeo Juliet etc. He played Raj and Juhi played Rashmi. They belong to rival families but dare to fall in love and get married. The film received a National award and 11 Filmfare awards, including Best Debut (Male) to Aamir Khan for his exceptional performance as the affable Raj.

Watch this here to see how the magic all began! 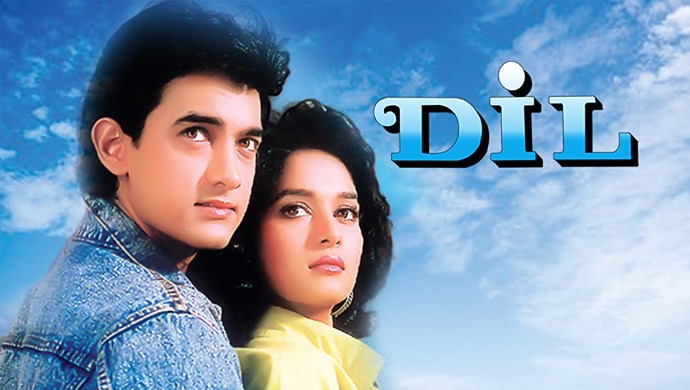 In this film. Aamir Khan plays Raj, a spendthrift, college-going boy who loves to party and prank others. He begins a frenemy kind of relationship with Madhu, played by Madhuri Dixit and the two fall in love. Raj’s father Hazari Prasad is a miser and wants him to marry a girl with a big dowry. The film was loved by all and the songs of the film were also popular. 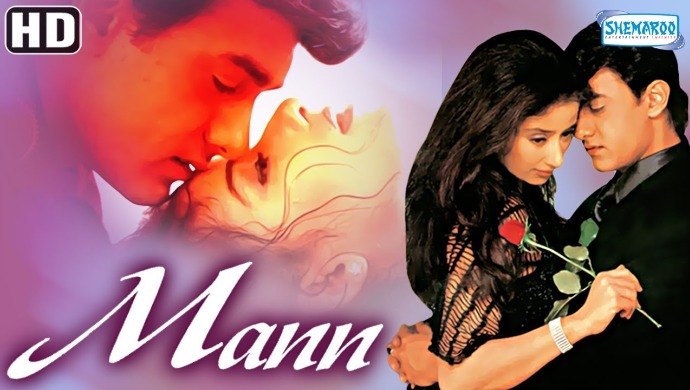 This film starred Aamir and Manisha Koirala in the lead roles. The movie revolves around a cruise where Dev and Priya meet but are engaged to two different people. Slowly they begin to fall for each other but a lot of twists and turns make it hard for them to stay together. In this film, Aamir’s Dev is a painter in heavy debt and a casanova by nature. While his character is flamboyant in the beginning, he works hard after he falls in love and becomes a famous painter who creates stunning pieces for art galleries. Watch this film for an artsy side of Aamir! 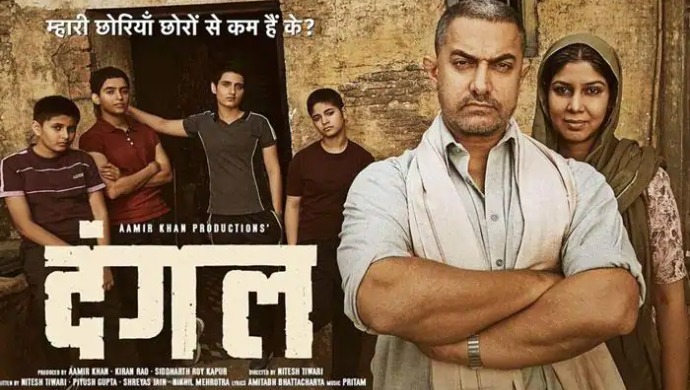 This is one of his most recent films and Aamir nailed the middle-aged father’s look by gaining almost 20 kgs! This film is all about wrestling and a father’s dedication with which he raises his two girls to become an athlete. His acting as a villager with some modern thoughts and as a coach to his daughters is remarkable! Needless to say, Dangal smashed all the box office records and emerged as the winner. 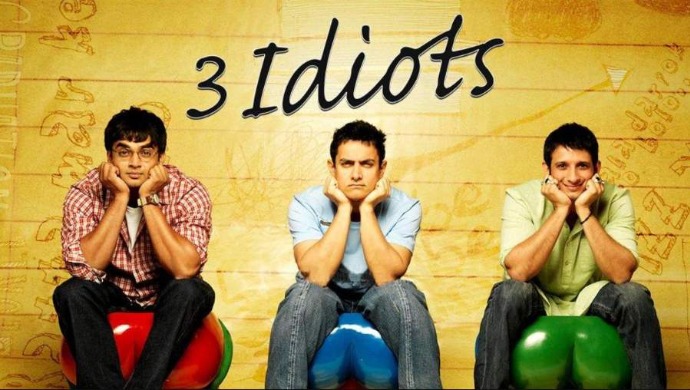 One of his most memorable roles, 3 Idiots is a story of friendship, college life and careers. Aamir Khan’s role as Phunsukh Wangdu, an effervescent guy who is cheerful and aloof and partly a genius is enthralling. The actor did so well in this film and even worked amazingly with the other two leads, R Madhavan and Sharman Joshi that this film is now a cult classic and everyone in the country is familiar with his popular dialogue, “All is well.” 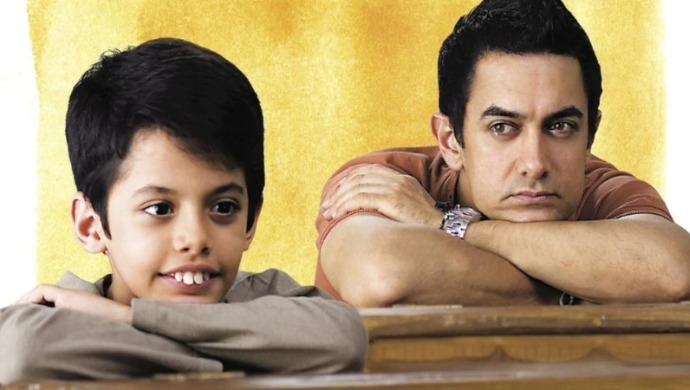 In this film, Aamir Khan’s Ram is a new art teacher who starts working at Ishaan’s boarding school. He notices that Ishaan is autistic and helps him with his love, support and a lot of art. Aamir’s role as a teacher was so well done that the movie made all age groups emotional while watching it. This movie is rated 91% on Rotten Tomatoes and is tagged as a must watch to date. 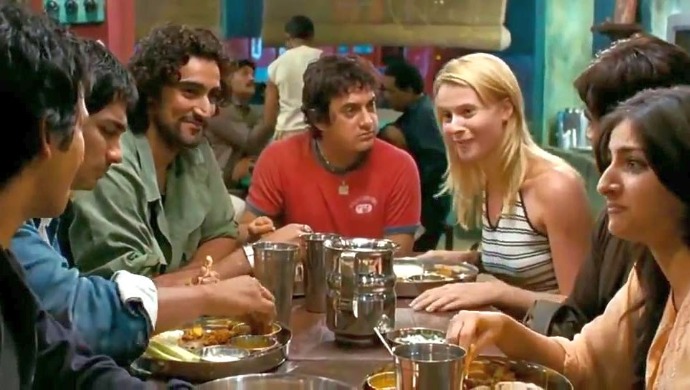 In this film, he plays the role of DJ, short for Daljeet, a talkative and free-spirited, street smart guy. Once his college group is approached by Sue after she finds her grandfather’s diary and wishes to make a film on the freedom struggle of India. She convinces this group to join her and in the process, she awakens a strong rebellious patriotism in them. Aamir’s performance was so good that he was awarded the Filmfare Critics’ Choice Best Actor Award for this film. The film is a must-watch, not just for its acting but for its writing, screenplay and music (by A R Rahman)! 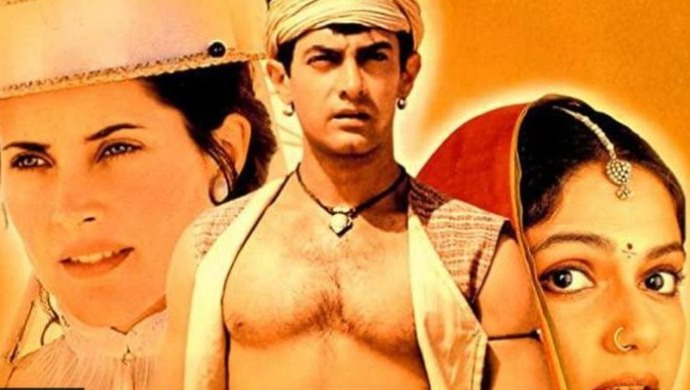 Released in 2001, this film showed Aamir in the role of an Indian farmer named Bhuvan during the British Rule. He challenges the British for a game of cricket in order to save villagers from their tax burden. This remarkable movie was also India’s official entry to the Oscars that year. 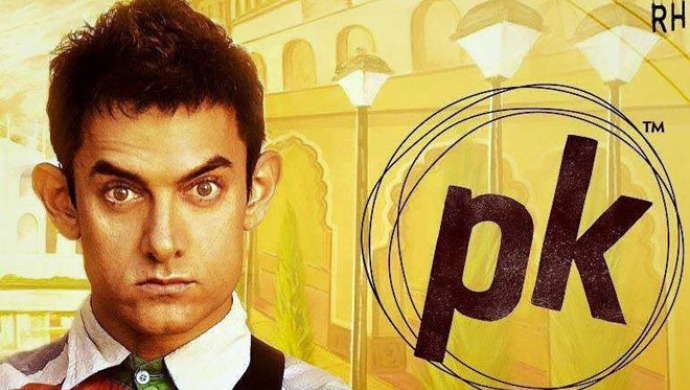 He might have played many different characters, but this role was out of the world… literally! In this film, he is an innocent alien who lands on Earth and loses his communication device. He meets a reporter who seems to have had her heartbroken and with her around he looks for his device and asks many deep and important questions. Another Rajkumar Hirani epic, this movie questioned our beliefs but all in the right way.

We wish the superstar a very happy birthday and we cannot wait to see his next film, Lal Singh Chaddha which is based on Tom Hanks’ Forrest Gump!

Aamir Khan Gives Fan A peek At His Cool Yet Casual Attire; Gets Papped Outside His Home

Aamir Khan Gives Fan A peek At His Cool Yet Casual Attire; Gets Papped Outside His Home

Aamir Khan Reveals Why He Opted Out Of The Superhit 1993 Yash Chopra Film, ‘Darr’; You Will Be Stumped To Know The Reason

Aamir Khan Reveals Why He Opted Out Of The Superhit 1993 Yash Chopra Film, ‘Darr’; You Will Be Stumped To Know The Reason

Laal Singh Chaddha: More Sequences Of Aamir Khan And Naga Chaitanya To Be Added In The Film; Makers Takes A Decision – HERE’S WHY

Laal Singh Chaddha: More Sequences Of Aamir Khan And Naga Chaitanya To Be Added In The Film; Makers Takes A Decision – HERE’S WHY

From Aamir Khan-Kareena Kapoor To Kartik Aaryan-Kriti Sanon, These On-Screen Pairs Will Reunite And Show Their Magic In 2022

From Aamir Khan-Kareena Kapoor To Kartik Aaryan-Kriti Sanon, These On-Screen Pairs Will Reunite And Show Their Magic In 2022

Ira Khan Opens Up On The Troll That Questions About her Relationship With Aamir Khan; Bounce Back Strong With Witty Reply

Ira Khan Opens Up On The Troll That Questions About her Relationship With Aamir Khan; Bounce Back Strong With Witty Reply

Aamir Khan And Fatima Sana Shaikh Are Married Or Not? Truth Revealed Here

Aamir Khan And Fatima Sana Shaikh Are Married Or Not? Truth Revealed Here