This is the season of love, so fill your watchlist with these romantic gems!

It’s the season of love, proposals, confessions, togetherness! Of course, with the pandemic now becoming an unfortunate part of our lives, the safer option is to spend the day with your loved one at home. And what better way to do it than watch some romantic Marathi movies and snuggle with your partner? So, here’s presenting a list of films that should feature on your watchlist this coming weekend! 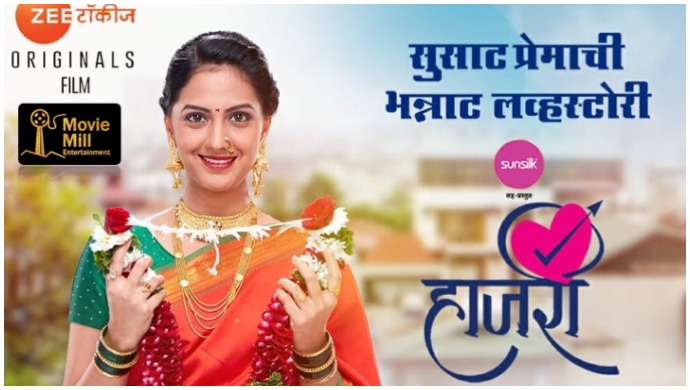 This 2020 film revolves around the life of Ratnakar Budhaji Jadhav, who works for the Municipal Corporation’s Malaria Surveillance Department as a rat killer! Yes, a rat killer! He is rejected 20 times for the same reason, but falls for the 21st girl, Swapnali and cannot imagine being rejected by her, so he hides the details of his job and only tells her that he works for the Malaria Surveillance Department. But, once the couple is married, Ratnakar is unable to fully get close to Swapnali as his mind plays tricks on him due to his lie, and Swapnali begins to suspect her husband and his work!

Find out what happens next here! 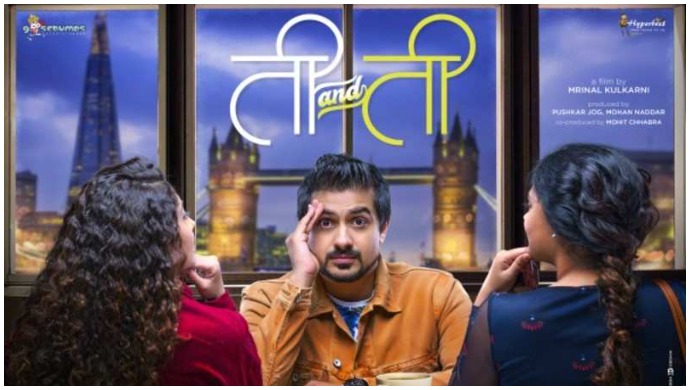 Starring Sonalee Kulkarni as Priyanka, Prarthana Behere as Sai and Pushkar Jog as Anay, this film is a scenic romantic comedy, shot in London! Anay marries Sai and goes to London for his honeymoon, where he meets Priyanka, his first love from when he was a child! What ensues is madness as Anay is stuck between two gorgeous women and can’t help himself! 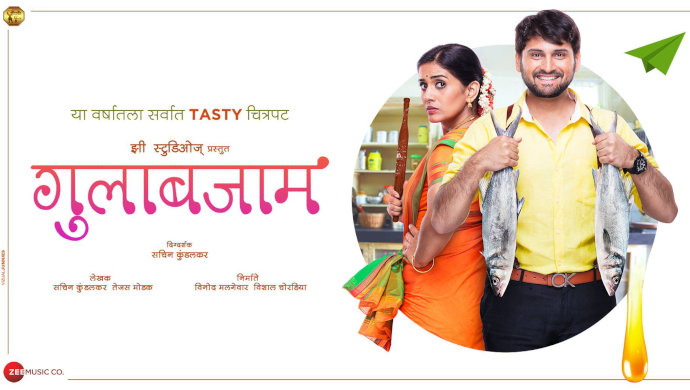 Gulabjaam is a 2018 film starring Siddharth Chandekar and Sonali Kulkarni in the lead roles. This film is a first of its kind: it’s a love story of food first, and a love story between two food lovers later! Aditya Naik dreams of opening a restaurant of Maharashtrian food and comes to India with this objective in mind, leaving his London job and home. He meets Radha who runs a small tiffin business and only upon Aditya’s constant badgering does she agree to teach him all that she knows about Marathi food, and in the way also cooks up some love for him! 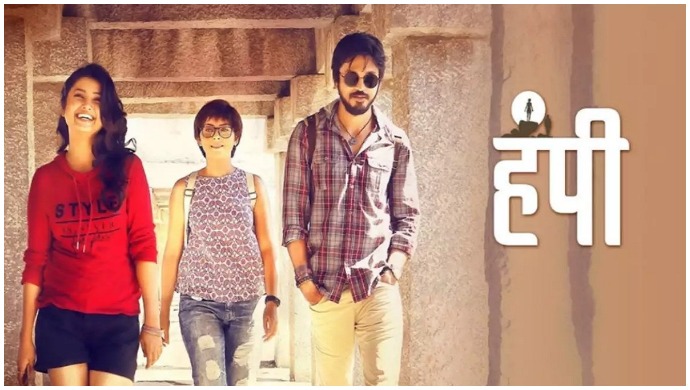 This 2017 film brings together Zee Marathi’s hit Jodi, Prajakta Mali (Girija) and Lalit Prabhakar (Kabir) from the serial Julun Yetil Reshimgathi to the big screen! The film also features Sonalee Kulkarni, who plays Isha, the female lead. She embarks on a trip to Hampi to find a lot of answers to questions about life and meets a quirky and different person, Kabir on the trip and falls in love with him. Watch this film if you’re feeling young and inquisitive or just feel like heading outdoors! Watch it here. 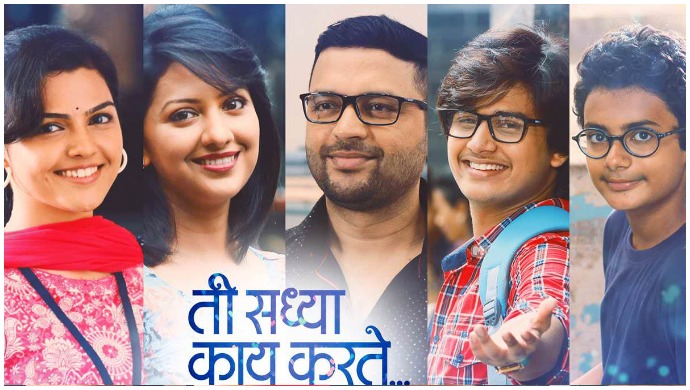 This is a 2017 romantic comedy starring Ankush Chaudhari and Tejashri Pradhan. The story revolves around Anurag, who reminisces his first love, when she is back in town. The film talks about relationships and portrays how things can be fixed and mended even after ages. 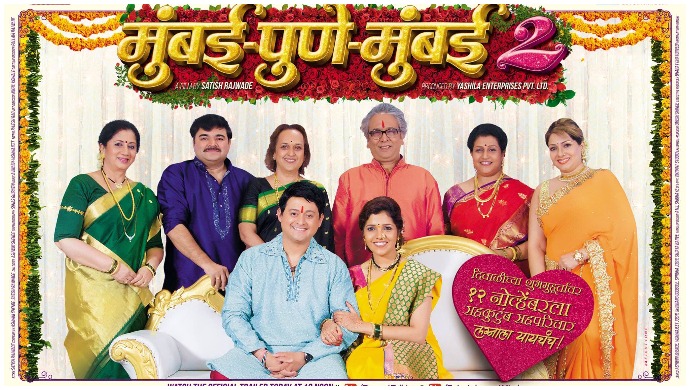 A hit sequel to the film Mumbai Pune Mumbai, starring Swwapnil Joshi and Mukta Barve. This sequel follows the story of the previous movie and the duo are all set to get married, but now, the bride is having second-thoughts! Watch as this love story unfolds in the chaos of an impending wedding! 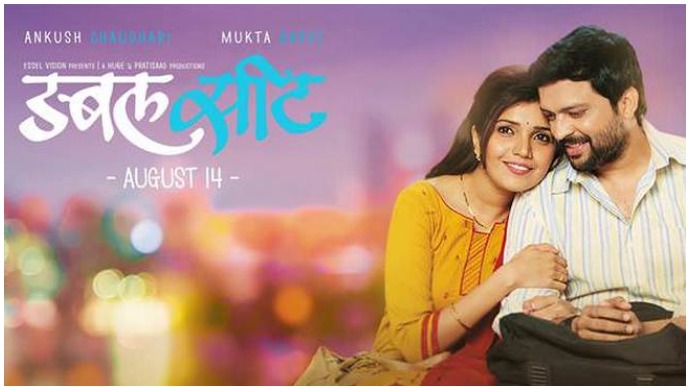 While this is a bit of serious film, it revolves around a couple’s wish to live alone in a house without their bothersome family around. The newlyweds have little to no time to themselves as they live in an extremely tiny house filled with people both inside and out. The film features Mukta Barve and Ankush Chaudhari in lead roles and has some lovely things to showcase!