The death of Bollywood stars make fans sad and the news even shakes the whole industry. We know of Bollywood stars who have left us and have made a dent in our hearts that can never be felt. Here are Celebrities who died mysteriously and shocked us all

The death of Bollywood stars make fans sad and the news even shakes the whole industry. We know of Bollywood stars who have left us and have made a dent in our hearts that can never be felt. Here are Celebrities who died mysteriously and shocked us all.

Celebrities are humans just like us, in flesh and blood. We know them to be glamorous on and off-screen. When celebrities fall ill, we pray for their well-being and when they fall apart or when they pass away, we just go numb remembering them in our hearts all the time. Here are some actors whose deaths shocked us all.

The news of Sridevi’s Denice would be the most shocking news in the history of Bollywood. On another black day on February 24th, she breathed her last. Sridevi was found unconscious in her bathtub in Dubai at the wedding of their Nephew, Armaan Jain. She was found dead by her husband, Boney Kapoor. The reports claimed that it was an accidental death and no one knows to this day what must have happened. She is survived by her husband Boney Kapoor and daughters Janhvi and Khushi Kapoor. 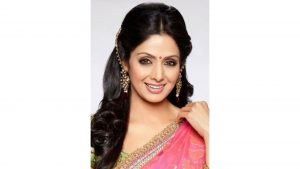 Parveen Babi was an amazing Indian actress with unconventional western looks and a Boho spirit. Her fast-paced career brought her success in the most mesmerizing ways. It is said that she became mentally fragile and suffered from Schizophrenia. Rumours claimed that it was her alcoholic disorder that gave her the mental disorder. Parveen passed away in 2005 after her body was discovered only a few days after she died, making the reason for her death unknown. She was found dead on her bed after the police entered her flat through the terrace because of her neighbours’ complaint that she hadn’t answered her door to pick up milk for 3 days. 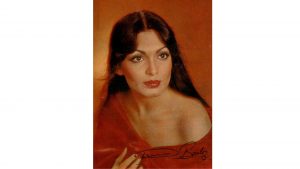 Bollywood actor Sushant Singh Rajput who had been last seen in Dil Bechara which was released right after his death was an actor who rose to stardom after his television breakthrough with the TV show Pavitra Rishta. He was a very intelligent man who ranked 7th in the all India engineering exams. His death was a shock and said by the police to be a suicide. His fans and the media deny this claim because of a lack of proof and the mishandling of evidence by the Mumbai police right after his death. Even after highly conducted investigations, his death still remains to be a mystery. 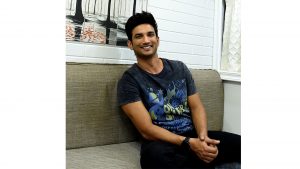 What do you think happened to these stars? We hope they are happy wherever they are.