Kareena Kapoor-Shahid Kapoor, Bipasha Basu-John Abraham- 4 Bollywood Ex-Couples Who Were Awkward When They Bumped Into Their Exes

Celebrities, their love affairs, and breakups always make fodder for gossip, but read on to know what happened when some of them bumped into their ex after a nasty separation. Actors like Salman Khan-Aishwarya Rai who bumped into each other after their breakup

What happens when you meet your ex in the most unexpected ways? It sure gets awkward, doesn’t it? Some of the Bollywood stars have had these awkward moments too. Read on to know more. 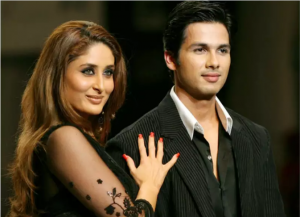 The celebrity couple who had been seeing each other for seven years and had a horrible breakup had vowed never to see each other again. When they worked together on Udta Punjab, both the actors didn’t have any scenes together. Both of them completely surprised the fans when they were both seen on the promotions of Udta Punjab on one stage. There was an awkward silence between the two. 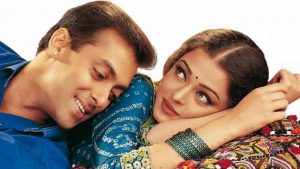 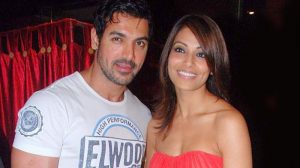 Not a case of bumping into her ex, but while promoting her film, Alone, on a chat show, Bipasha Basu was asked to rate male actors on their hotness quotient. The host asked her to rate her ex-boyfriend John Abraham’s hotness, and the actress asked, “Who is John Abraham!” She further asked the host to ask her to rate Amitabh Bachchan instead! 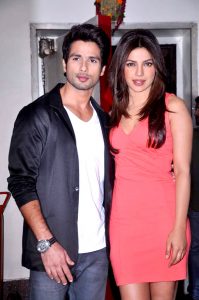 Shahid had gone to a dance reality show to promote his movie, Haider. Priyanka, too was present on the show to promote her film Mary Kom. Shahid saw Priyanka and went back to his vanity van and locked himself up. He only came out of his Van after Priyanka left.

While these are too awkward, we hope someday they become cordial and put everything that happened behind them.