Disha Patani loves doing alot of make-up looks and it’s no secret. This time the actress tried her hands on Tiger Shroff and gave him a subtle no make-up make-up look

Disha Patani is an actress who loves make-up and is often seen experimenting different looks. The actress shares it on her social media regularly proudly sharing that she has done the make-up.

From bold looks to shimmery looks to neutrals, Disha has done it all. She has even shared the looks on her social media and fans keep wanting for more. Disha picked up the brush once again and put the artiste glasses on. This time she wasn’t her own muse but action star Tiger Shroff was. She gave him a subtle no make-up make-up look.
The actor loved it and even shared some cool selfies on his social media and proudly gave Disha all the credit.

The actor was seen in his everyday athlete look and his hair was messy and un-kept flaunting the natural waves which also complimented the whole look. 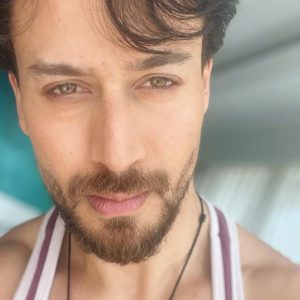 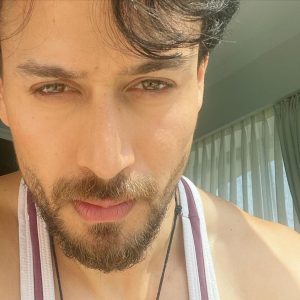 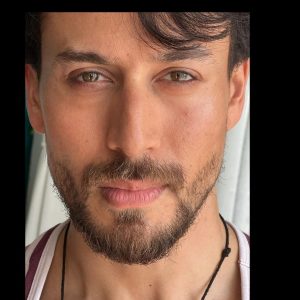 Tiger and Disha have been rumoured to be in a relationship since 2016. They’ve shared that they’re only ‘good friends’ but their exotic hangouts have raised other speculations. They also visited the Maldives together recently.

Disha Patani made her debut with Telugu film Loafer in 2015 but she rose to fame when she featured in Sushant Singh Rajput’s MS Dhoni The Untold Story. Later, the actor featured in several films such as Kung Fu Yoga, Baaghi 2, Malang and the latest being Radhe Your Most Wanted Bhai, in which she was seen alongside Salman Khan.

On the other hand, Tiger Shroff – son of famous star Jackie Shroff – made his debut with Heropanti in 2014. He has worked with the likes of Kriti Sanon, Sharddha Kapoor, Jacqueline Fernandez and many others. His film with Hrithik Roshan, titled War was a huge box office success. He also shared screen space with Ananya Panday and Tara Sutaria in Student of the Year 2. He is currently gearing up for Heropanti 2, Ganapath, Baaghi 4 and Rambo.