Here’s a list of five interesting biopics on ZEE5 that you shouldn’t miss!

Indian cinema is blessed with a number of genres that keep the spirit of entertainment alive. In the recent times, biopics have been the most sought after. Bringing the real-life story of a well-known personality to life using cinema is something that has always fascinated us to the core. If you’re also in awe of these films, we recommend you to watch these five biopics on ZEE5. We bet you would be amazed by the impact these biopics have on your life. Let’s start the entertainment with Sameer Vidwans’s Anandi Gopal.

Anandi Gopal is based on the life of Anandibai Joshi, India’s first female doctor. Her life was full of struggles as she faced opposition from the orthodox society which didn’t accept female education back in those times. The film is about Anandi’s inspirational journey, her pursuit for education and her triumph against all odds. Lalit Prabhakar and Bhagyashree Milind do a fabulous job as leads in this biopic, available on ZEE5. 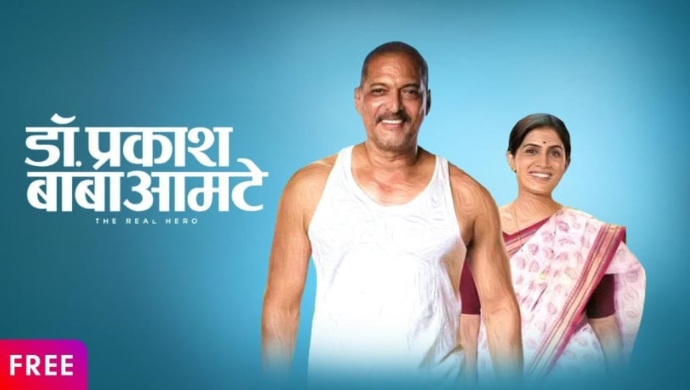 How often do we see a film based on the life of a social worker? This film is a biopic on Dr. Prakash Amte, Padma Shri and a Magsaysay Award winner. Amte is an eminent social worker and a healthcare professional based in the Naxalist area of Gadchiroli. He is known for his contribution in helping the tribals get access to primary education and healthcare. Starring Sonali Kulkarni and Nana Patekar, the film revolves around the story of Amte and his selfless work. You can watch the film here.

As the name suggests, Yashwantrao Chavan is a binge-worthy biopic on the life of the former Chief Minister of Maharashtra. It follows the journey of Chavan right from his childhood, his entry into politics, and eventually, holding a significant position in the Government. If you are unaware of what led to the rise of this popular leader, we urge you to watch the film and get all your answers. Check out this film here. 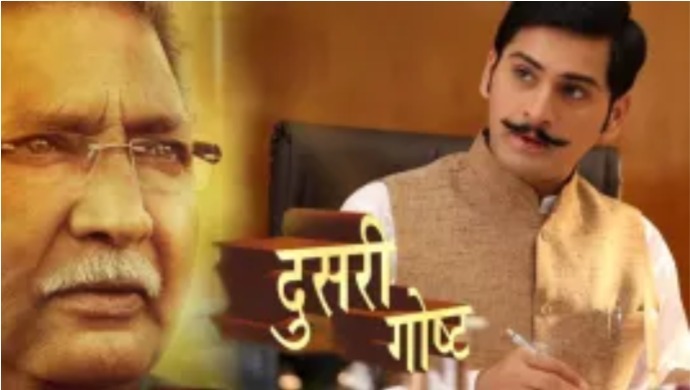 Dusari Goshta is a biopic of Sushilkumar Shinde, another influential political figure. It tracks Shinde’s life and progress from being a petty thief to becoming a Home Minister of India. The film features Vikram Gokhale, Prateeksha Lonkar, Renuka Shahane, and Nehha Pendse in pivotal roles. It can be watched on ZEE5 here.

Sant Gajanan Maharaj was a mystic who was responsible in eradicating the social evils prevalent in the 19th century through his teachings and sermons. The saint’s healing powers and miraculous touch attracted thousands of followers who sought refuge at his ashram. The popularity of Gajanan Maharaj also got him certain enemies who pledged to overthrow him. Shegavicha Yogi Gajanan is all about this story of the saint from Shegaon. Watch it here.