While Swetha and Neelambari‘s plans to turn Vennila into a bird have gone in vain, Vennila has a new-found confidence in life. It is very unlikely that Neelambari and Swetha will mend their ways, which is why even Vennila refuses to forgive them. For right or wrong this might be the last time they pull off something like this.

While Swetha seems to be the villain in the show, off-screen she is an absolute sweetheart who is endearing and bubbly. This avatar of Swetha AKA Chaithra Reddy is privy to her friends and her crew when the cameras aren’t rolling. On November 19, 2020, the actress seemed to be fasting and yet she turned up on the sets.

See the pictures from her Instagram stories right here! 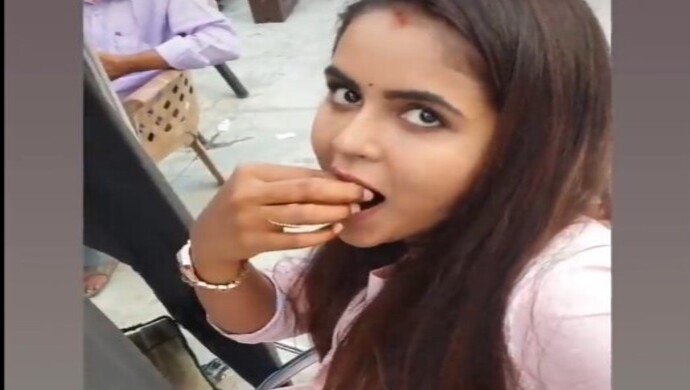 According to the actress, eating sweets and drinking tea is permissible while fasting. While this does seem new to us, we are not disputing what the actress said. The actress is also a newlywed wife who is often seen on sets with her husband. While she looks absolutely adorable trying to sneak a few sweets while fasting, there are no two ways about the fact that she might end up revamping fasting as we know it today. Having said that, the actress seems to be pleasantly opposite to her character Swetha on Yaaradi Nee Mohini. If only Swetha could learn from Chaithra, the course of the whole story could have changed, although the serial is absolutely loved just the way it is right now.

Yaaradi Nee Mohini is a Tamil thriller drama television series. The story revolves around Mutharasan, son of a landlord, whose step-mother Neelambari kills his wife Chaitra and wants to acquire all the property. Mutharasan is an obedient son who is unaware of Neelambari’s evil plans. How will Mutharasan realise the truth?

Watch the series only on ZEE5!