Kamal Hassan took the world by surprise when he essayed the Chachi’s role in Chachi 420 almost two decades ago. Now, our Tujhse Hai Raabta actor Sehban Azim has tried to attempt something similar in the show! The actor took to Instagram to share a picture of him all dolled up and we cannot be more surprised!

Sehban Azim, who plays sub-inspector Malhar Rane on the show will be coming in as ‘Anarkali maushi’ in one of the show’s episodes!

Kundali Bhagya actor Abhishek Kapur also commented to show his support with three clap emojis! Other celebrities like Raj Singh Arora and Namita Dubey were all praise for this new look too! His co-star on the show, Reem Sameer also commented saying, “Aiyyo.” 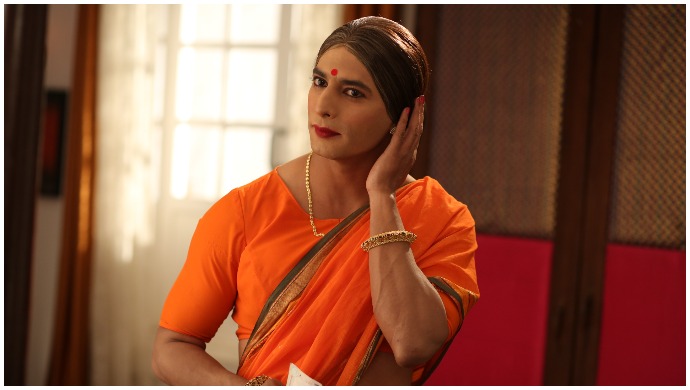 In the current episode, Kalyani helps secure a 500 saree order and everyone is happy at home. Later, Moksh gets lost and is nowhere to be found. Kalyani and everyone else gets restless and worried and are unable to connect with Shera. Later Moksh shows up in the arm of a lady wearing a yellow saree and bright lipstick! Yes, this is the moment you will see Sehbaan Azim in his new avatar of Anarkali Bai. Who is she and why is she helping Moksh is the question that will make Kalyani curious. 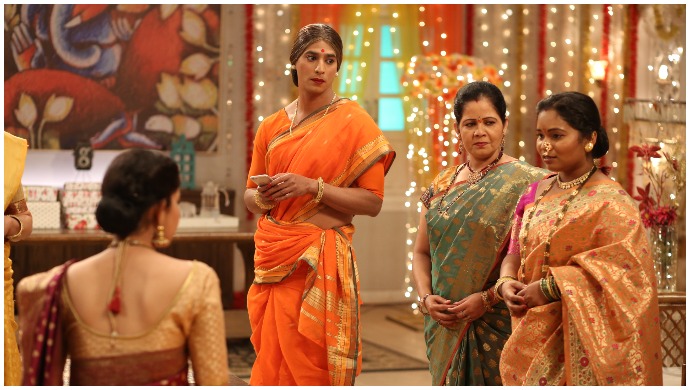 Kalyani is worried about giving Moksh false hope and tells him to forgive her because Shera will not return. Little does she know that Shera is right there in front of her eyes, only in a new look!

We cannot wait to see how Anarkali maushi will change the storyline further and if Kalyani is able to recognise Malhar’s new avatar.