Taish: 10 Times Rohan Kalra Was The Most Relatable Big Brother

Amongst all the Taish cast members, Jim Sarbh as Rohan Kalra is winning hearts. Here’s why he is the best older brother to Krish.

ZEE5 Original Taish has become the talk of the town, all thanks to all of its phenomenal actor performances. Amongst all the Taish cast members, Jim Sarbh as Rohan Kalra is winning hearts. Rohan Kalra is a man who is ready to sacrifice it all for his family. Rohan is not only a family man but one of the most relatable fictional big brothers. Do you not believe us? Here’s proof.

1. When he left Aarfa for Krish’s wedding 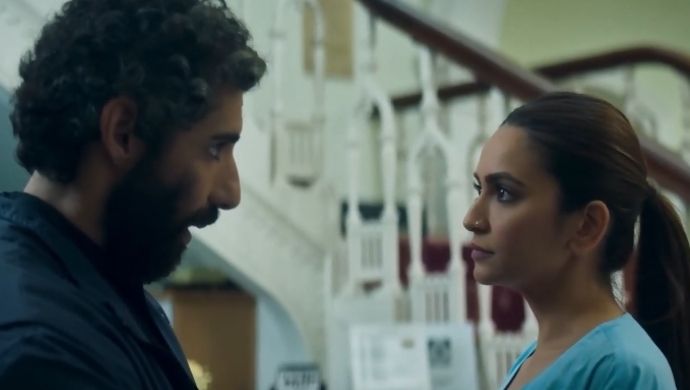 When Rohan and Aarfa are introduced in the film, it is clear that Rohan’s family is a pressing issue in their relationship. Even though him and Aarfa depart from the hospital at a bitter note, Rohan does not want to miss his little brother’s wedding. For him, Krish’s wedding triumphs everything.

2. When he finally meets Krish and his fiancée 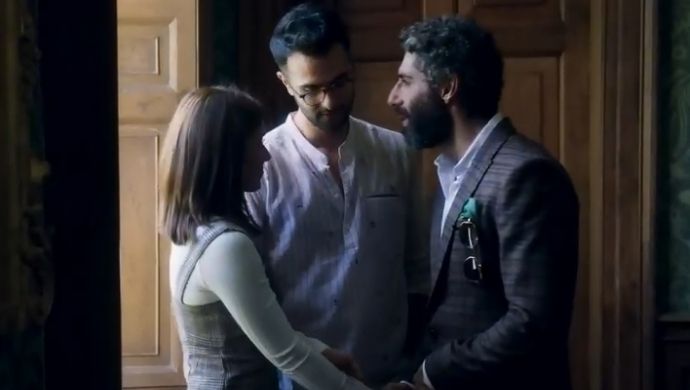 After having a not so happy conversation with his father and meeting his mother and dodging all the wedding talks, Rohan finally meets the bride and groom. But just meeting his little brother is not enough for Rohan, it is important to pull his leg and continue their age-old banter. 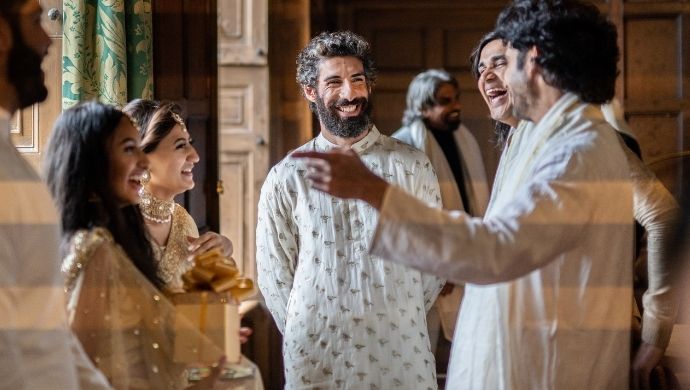 After pulling Krish’s leg, Rohan is ready to party hard. He is ready to enjoy these important festivities for Krish’s wedding. He does not leave any stone unturned to make this event the best wedding anybody has witnessed in all of UK.

4. When he got worried about Krish’s absence 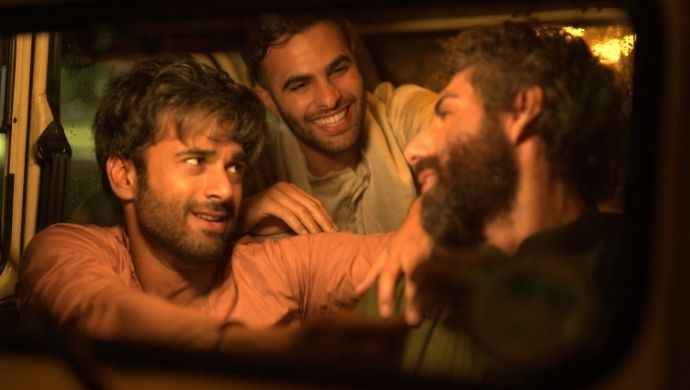 Rohan is not only concerned about Krish but also his fiancée Mahi. During a night function at the Kalra mansion, Krish goes missing. Rohan notices this and tries his best to comfort her. He takes it upon himself to find Krish and bring him back to the festivities. 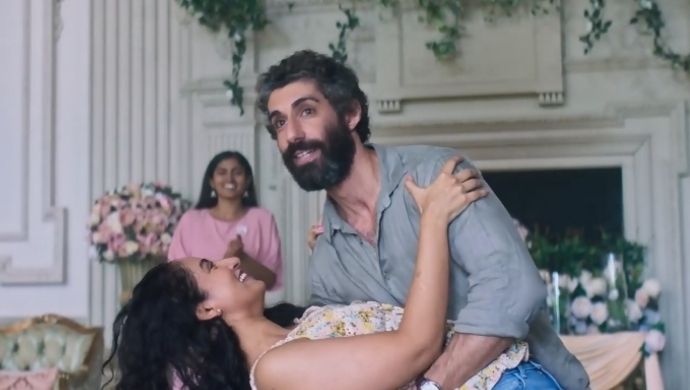 A Punjabi wedding is incomplete without a sangeet ceremony. So when it comes to  participating in the festivities, Rohan is ready to part but dance does not seem to be his cup of tea. But since it is his younger brother’s wedding, hence Rohan was even ready to stick out as a sore thumb during their dance rehearsals.

6. Rohan is ready to fight Sunny 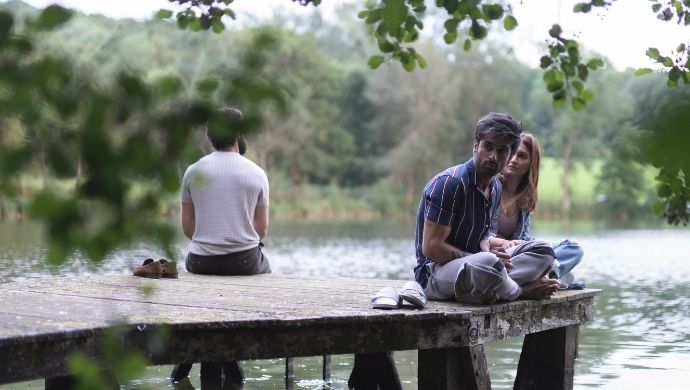 In Taish, it is clear that Rohan and Sunny have been friends for ages. Their lives have been intertwined since their childhood, but Rohan is ready to let go off this friendship for Krish. When Pali threatens the Kalra family, he makes it clear that he will not spare Rohan if anything happens to Krish or his family. 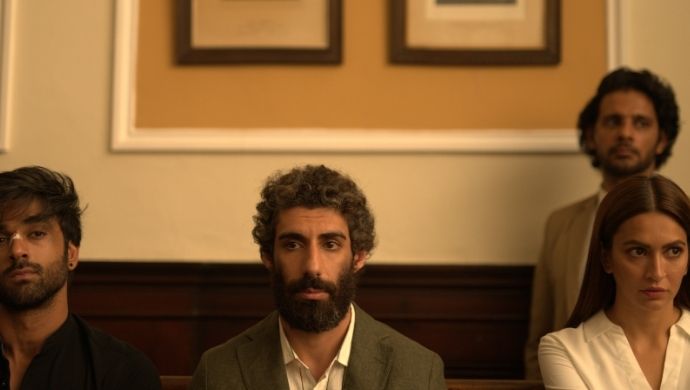 Rohan’s real older brother nature comes to play after the incident that took place during Krish’s wedding. Krish’s wedding incident changed many lives forever. But Rohan is not ready to forgive Pali or Sunny. He drags Pali to court and makes sure that he receives a severe punishment he deserves for his crimes. 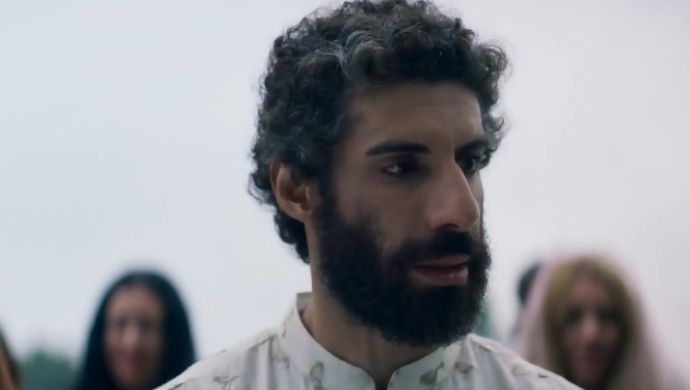 As mentioned earlier, Rohan was ready to cut ties with Sunny if his family is harmed. After the unfortunate incident at Krish’s wedding, Rohan stops communicating with Sunny. He makes sure to maintain distance from him even during the court hearing. 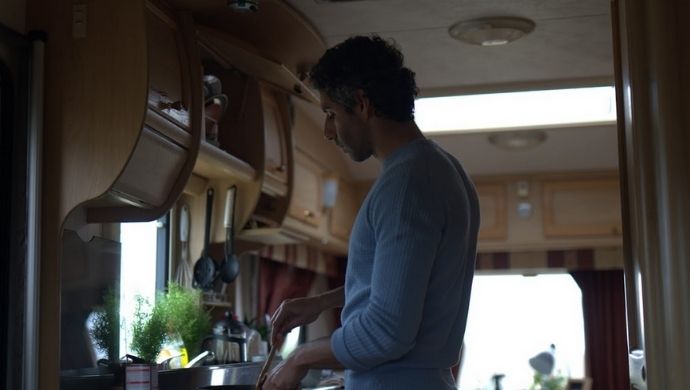 Rohan’s character development during the series makes it clear that he treats Krish like his own child. For him, Krish’s happiness comes first. Hence his behaviour clearly shows that he blames himself for whatever happened at the wedding. He not only distances himself form Sunny and his family, he also stops communicating with Aarfa.

10. Rohan teams up with Sunny 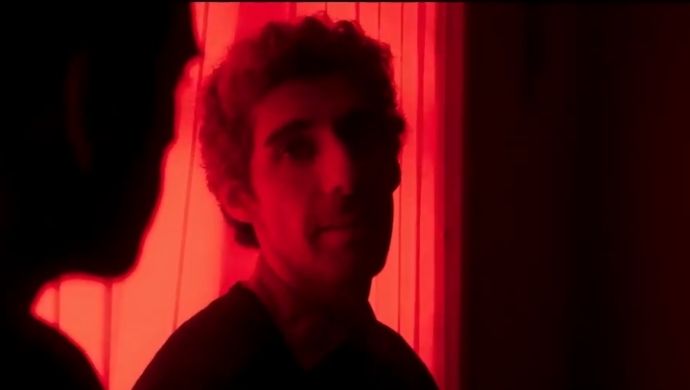 Rohan and Sunny team up once again for a final task. Even though Rohan had stopped talking to Sunny, he wanted Pali to pay for his sins. Hence Sunny and Rohan team up to make sure Pali suffers and pay a heavy price for the crimes he has committed.

Watch all the latest entertainment news only on ZEE5!